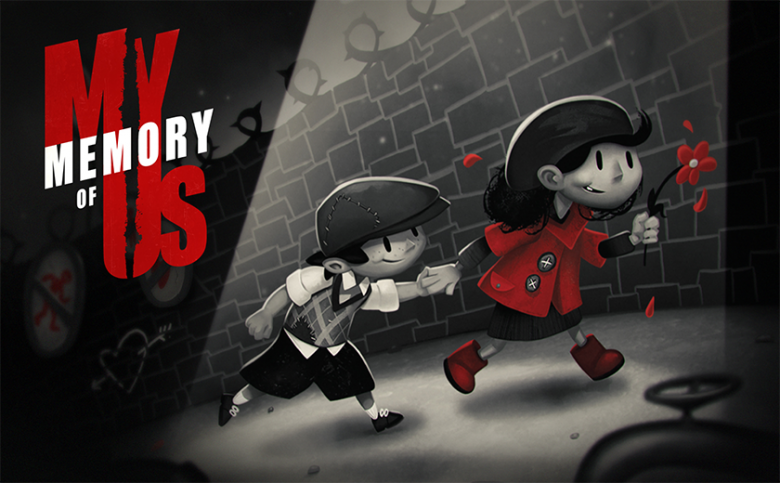 Indie game publisher Virtual Programming is proud to announce the worldwide iOS® release of their award-winning and critically acclaimed fairytale adventure, My Memory Of Us, launching on the App Store on November 5th. Previously released on PC, Nintendo® Switch, Xbox® One and on PS4®, this moving tale of friendship challenges you to an unforgettable journey in a bittersweet setting based on actual stories from World War II.

My Memory Of Us tells the touching tale about a friendship between a girl and a boy, based on actual events from mankind’s darkest moments in pre-Second World War in Warsaw. Produced by Juggler Games, it is a stunningly beautiful, handcrafted 2D adventure full of puzzles, stealth and unique interaction between the two children. Faced with separation, you need to find a way to stay together and survive the threat of a robot occupation lead by an evil king. It offers a wonderful tale of true friendship built to last. Each of the children have their own abilities, but only when they work together, they can prevail. Forced to leave their home they are sealed off from the rest of the city by a huge wall, but they are not alone; they have each other and while the girl is fast and good with a slingshot, the boy can sneak in the shadow’s unseen.

My Memory Of Us was released to critical acclaim and has received numerous awards for its excellence in gameplay and storytelling – including 1st award at Indie Showcase, Winner of 2017 Pixel Heaven and finalist in the 2017 Indie Prize. Nominations include 2018 SXSW, Best Game Art at Indie Prize and Best Game Narrative, also at Indie Prize. The game launches on the iOS® App Stores November 5th with an Android™ compatible version to follow.