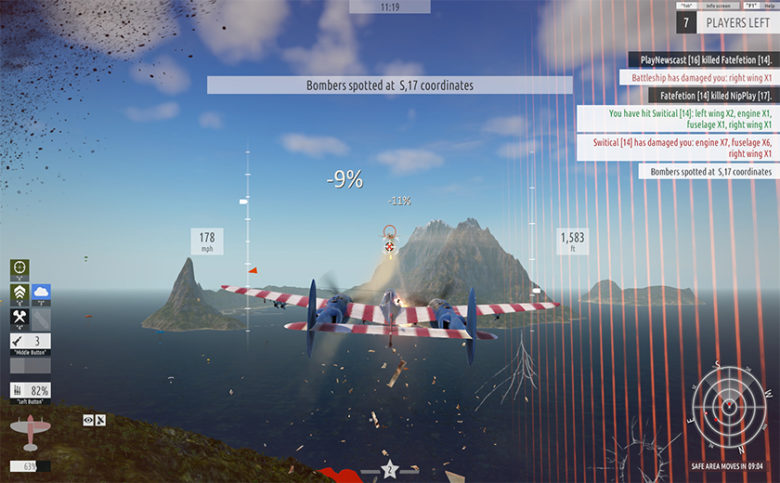 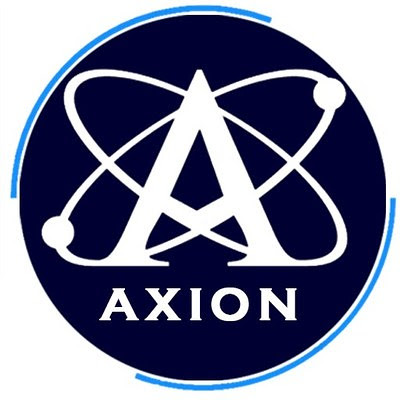 Fighter Royale may be found by visiting the following link: https://store.steampowered.com/app/803350/Fighter_Royale__Last_Ace_Flying/

Todd Bonner, CEO of Axion, stated, “Fighter Royale represents the depth of Axion’s video game portfolio as it allows us to capture revenue from a range of titles across many genres. As a trained pilot, I have played many flight simulator games and Fighter Royale does a great job at combining an intuitive flight experience without the need for an in-depth understanding of flight mechanics, with a fast-paced aerial combat experience in a theatre filled with other pilots. With our flagship game, Rising Fire, progressing successfully through open beta on WeGame with Tencent, it is a benefit  for our Company to capitalise on broader growth through our entire portfolio.”