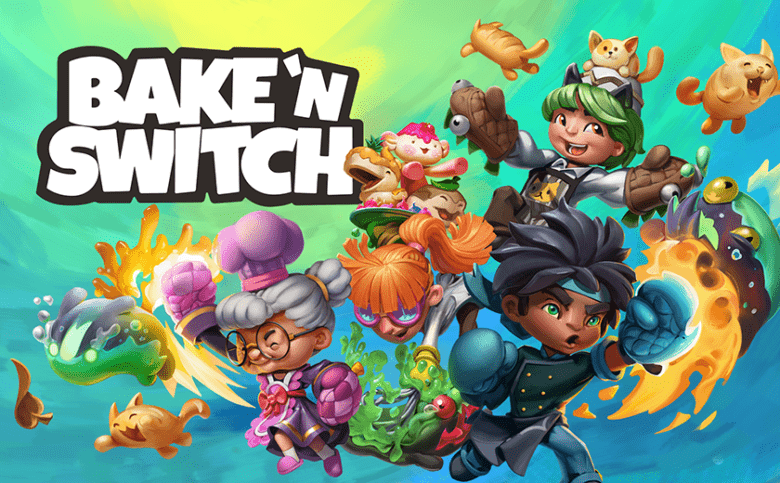 Developer, Streamline Games have revealed it will be launching its party brawler, Bake ‘n Switch, on Nintendo Switch in Summer 2020.

Currently available on Wishlist on Steam for PC only, Streamline is pleased to publicly share its plans to release Bake ‘n Switch as the first console game to come out of the independent studio. It was featured as part of the hotly anticipated Nintendo Indie World Showcase, which streamed live on Tuesday 10 December, 10:00 am PST alongside 15 other games. The developer and its publisher, Streamline Media Group, are extremely proud of the reception Bake ‘n Switch has received to date.

“It’s an exciting time for Streamline as the momentum toward the Bake ‘n Switch launch keeps building. The game and the team have been recognized at an international level, winning awards and growing an eager fanbase, so to be selected as part of Nintendo’s Indie World Showcase is another great honor and achievement for the company,” said Alexander L. Fernandez, CEO, Streamline Media Group. 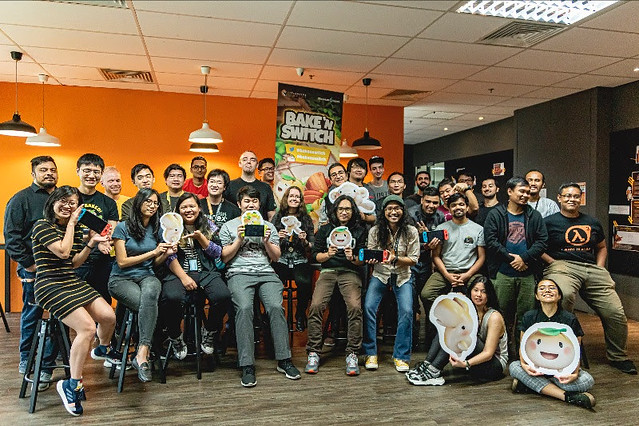 Bake ‘n Switch is a cute and cuddly couch co-op for up to four players with adorable dough creatures bobbing and dancing (yes, dancing!) their way around the worlds they inhabit. But don’t be fooled by its appearance, as this in your face action game offers increasingly challenging levels, baddies and bosses that will make any Baker feel the heat!

Players can team up to punch, merge, and bake as many dough creatures as possible before time runs out, or they can battle it out in PVP mode. Either way, this party game brings folks together, so Bake ‘n Switch goes with Nintendo Switch like butter on bread.

“We always saw the Nintendo Switch system as a go-to platform for our game. The console can handle the high-quality visuals, fun gameplay, and wholly support players’ experience. As a party game at heart, Bake ‘n Switch brings friendly collaboration with a competitive edge,” said Reza Farahmandnia, Sr. Production Manager, Streamline Games. “We have a lot more to bring to the table, and look forward to sharing more in the lead up to Summer when we release the buns!” 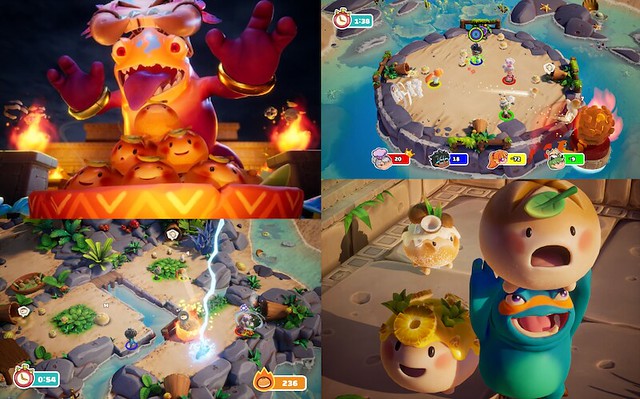