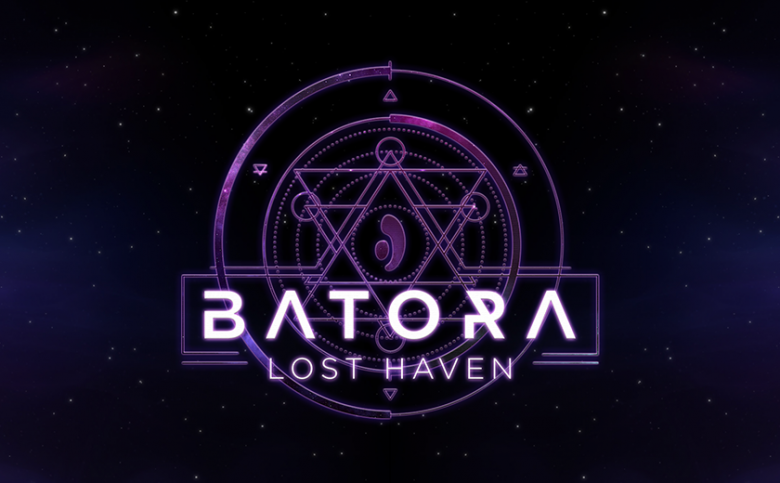 Built on a rich Action RPG foundation, Batora follows Avril –  a regular 16-year old girl, not a natural born hero – as she realises, after losing everything she cares for, that she is the  only one who can save a dying planet Earth from oblivion. This is how her interplanetary adventure starts: along this journey she will visit colorful and mysterious planets and meet intriguing characters – and she will learn that every choice has a consequence.

Far from a standard aRPG game, Batora is based on the duality between mind and body, introducing a new game mechanic that challenges players to find the perfect balance between the two – losing sight of one could mean that their journey is over. Batora doesn’t present the hero’s journey in black or white, good or evil: there are decisions and there are their consequences. Every single decision Avril makes will turn out to be important, often even life-changing, for the characters she meets or the places she visits.

“We live our lives in a constant state of flux between our physical and mental well being, often with little thought for how they affect each other.” commented Giacomo Masi, Narrative Designer on Batora: Lost Haven. “The journey which Avril takes in Batora really focuses on the need for a strategic dualism – mastering the balance between the physical and the mental –  whilst presenting a multi-branching, narrative full of consequences, rich in plot twists and credible, like-able characters.”

The duality of the lead character is also one of Batora’s most unique features with players required to use the “switch mechanic” to alternate between their physical and mental states. Learning the right time to strike or not be struck and in which state to do so will present a considerable challenge to even the most experienced players.

Whilst taking the studio in a new direction and tackling a new genre, Batora will also stay true to Stormind’s core principles of offering intense, emotional stories in tandem with unique and distinctive art styles.

Gaetano Caltabiano, Art Director on the project, added “Bridging the gap between the physical and mental calls for a particular visual representation and we’ve really tried to distinguish between the two with a hand-painted approach inspired by Sci-Fi art of the 1950s versus the photo-realistic approach of many of today’s AAA titles. We’ve really drawn a lot of inspiration from the likes of Alphonse Mucha and the intense Sci-fi environments of Paul Lehr”

“We’re all extremely excited to finally be able to announce this new adventure to the world”, stated  Antonio Cannata, CEO and Co-Founder of Stormind Games “This is Stormind Games’ first proprietary IP, and our first next-gen video game – we’re stepping up our game, and both as a man who works in this industry and as a passionate gamer, I can positively state that our team’s professional growth, together with the contribution of stars such as Anne Toole, Borislav Mitkov  and Ron Fish, definitely makes Batora: Lost Haven our most ambitious project so far”

Batora: Lost Haven will launch for PC, Playstation 4 and 5, Xbox One and X and Nintendo Switch.