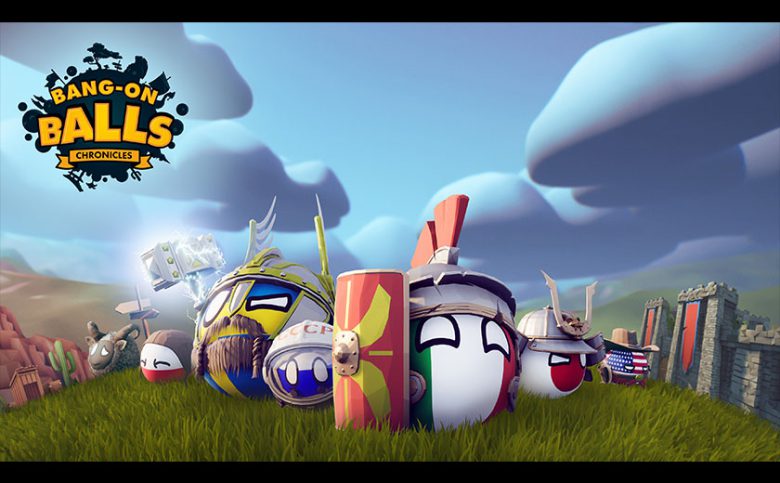 Exit Plan Games, lead by former CD PROJEKT RED developers Damien Monnier and Jose Teixeira, are happy to announce the release of a free update for its action-adventure 3D platformer, Bang-On Balls: Chronicles. The new update will challenge players with two new arcade adventures. Super Car Banger Turbo and Ultimate Bang-On Mega Bricks, which are the first in a series of new mini-challenges that will release on Steam during Early Access. 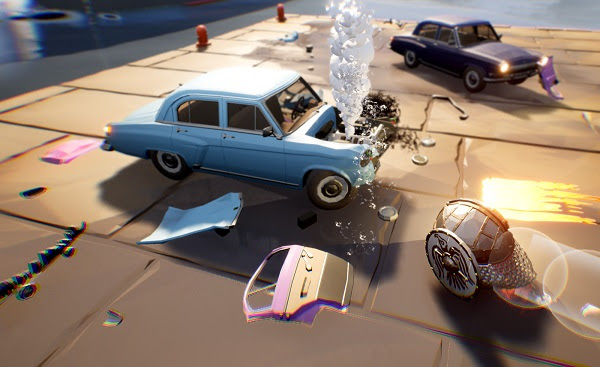 Super Car Banger Turbo: A banging tribute to one of the most famous bonus stages in videogame history, mixed with our own flavor of ball-banging mayhem! How fast can you smash it? Turn your ball into a Ball Fighter for an epic car demolition contest! 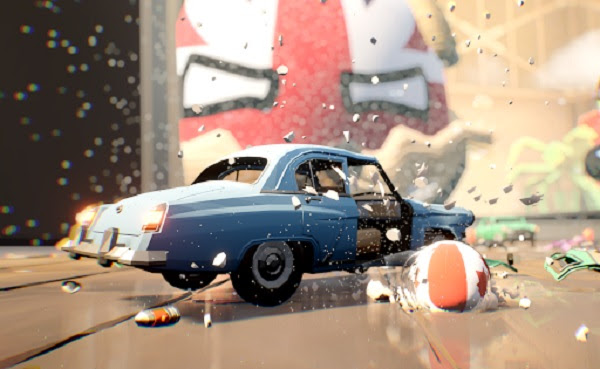 Ultimate Bang-On Mega Bricks: Stuck inside a tetroid brick world, you must survive the 16 challenges in order to receive the ultimate reward. Bricks disappear from under you, and are thrown at you, bombs will try to push you off the arena. Do you have what it takes to survive each threat?