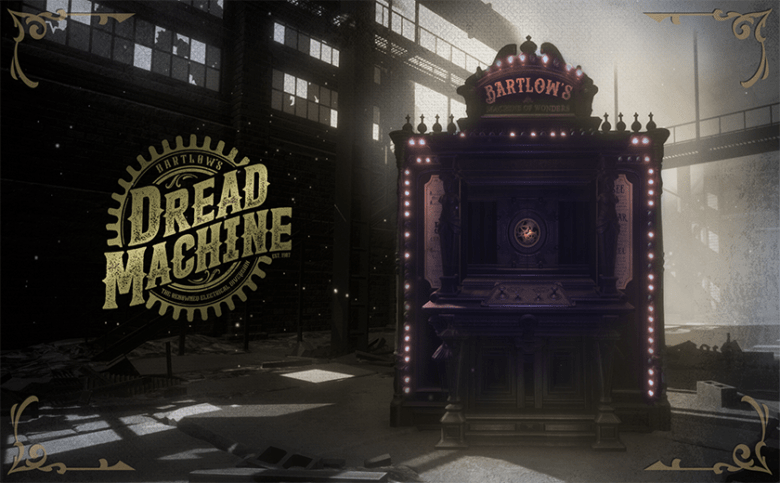 Tribetoy and Beep Games, Inc. have released a new update to their old timey arcade shooter, Bartlow’s Dread Machine, currently on Steam Early Access. The full version will launch this Fall on Xbox One and Steam.

This August update adds adventures of a nautical variety in an all new chapter To Sea! Hop aboard a steam vessel in this oceanic voyage to Central America. This all new episode introduces playable heroine Marie Curie and her patented Radium Expulser, with the ability to reduce monsters to radioactive debris. Take hold of ironclads in pitched battle on the high seas! In addition to the new content, this update brings about a host of bug fixes. An all new age of seafaring adventure awaits! 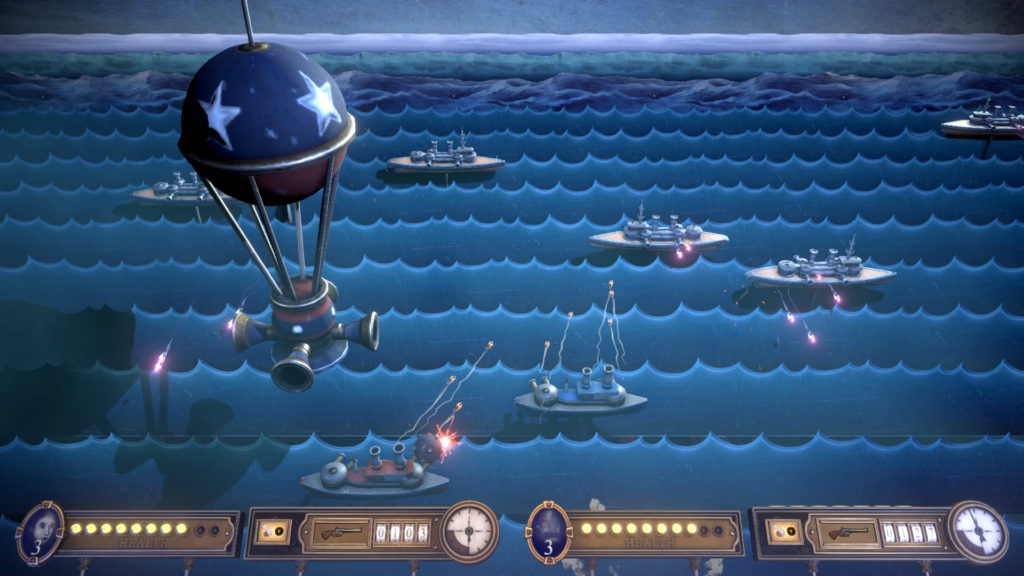 Set entirely within the confines of an early 20th-century parlour game cabinet, Bartlow’s Dread Machine casts one to two players as government agents in a series of escapades through New York, San Francisco, and all across the continent as they seek to rescue the kidnapped President Teddy Roosevelt from the forces of evil. But beware, sinister forces are at work!

Bound to the clockwork gizmos running this contraption, agents are mere metal figurines roving around on rails. But these aren’t any ordinary tin toys as they have free rein on how to navigate these forking networks of tracks. Think Pac-Man if he were made of metal, wore a cool peacoat, and was packing some serious heat! Sets made of wood and tin unfold around you in real-time as you navigate this immersive puppet show. Encounter a cast of improbable monsters and historical characters as you traverse the high seas and beyond using trains, ships and even a newfangled automobile! 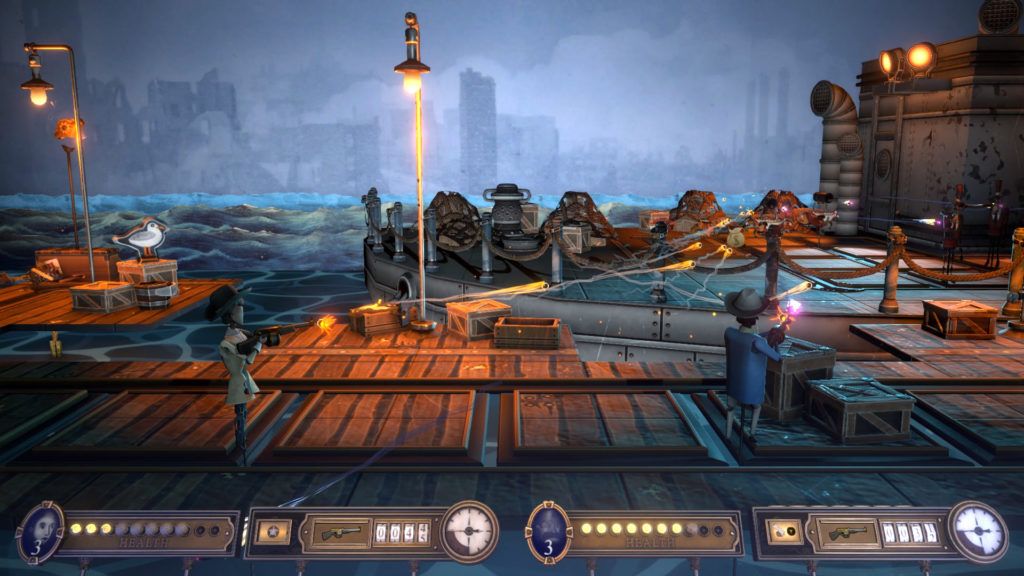 The final game features a wealth of content with 6 worlds, 52 guns, and all manner of outfits to deck out your gumshoe. Unlock unique spins on historical characters, like Zombie General Custer and Annie Oakley. Plus the drop-in / drop-out couch co-op contains per-player difficulty, allowing each player to set the challenge level to their preference.

Available now on Steam Early Access for PC, Bartlow’s Dread Machine is priced at $14.99 USD and will be available in English, German, French, Italian, Spanish and Portuguese.