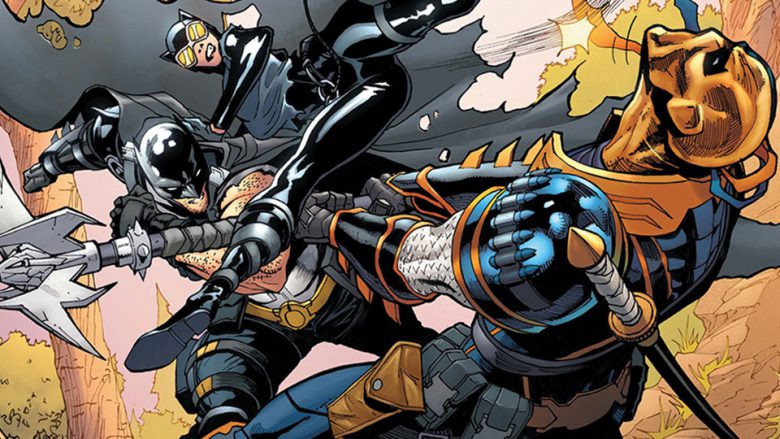 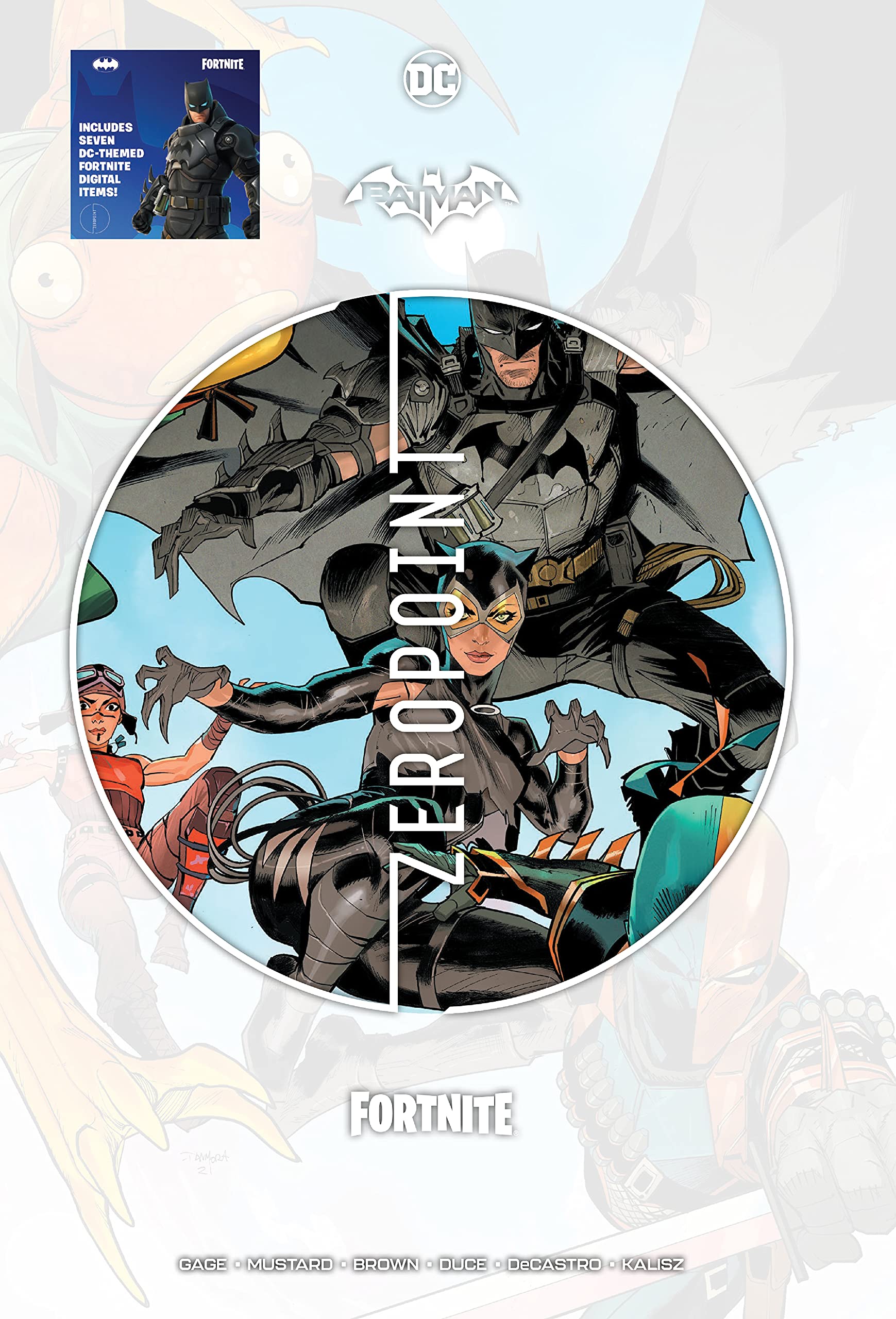 Batman/Fortnite: Zero Point starts with a mysterious crack appearing in the Gotham City sky, threatening reality itself. Batman—along with some other familiar DC faces—are pulled into it, the Dark Knight waking up in the unfamiliar world of Fortnite with no memory and no choice other than to fight his way out.

Included with the collected edition are all of the items that were included with the single-issue releases as well as the Armored Batman Zero Point Outfit that was previously only unlocked if you got all six issues. 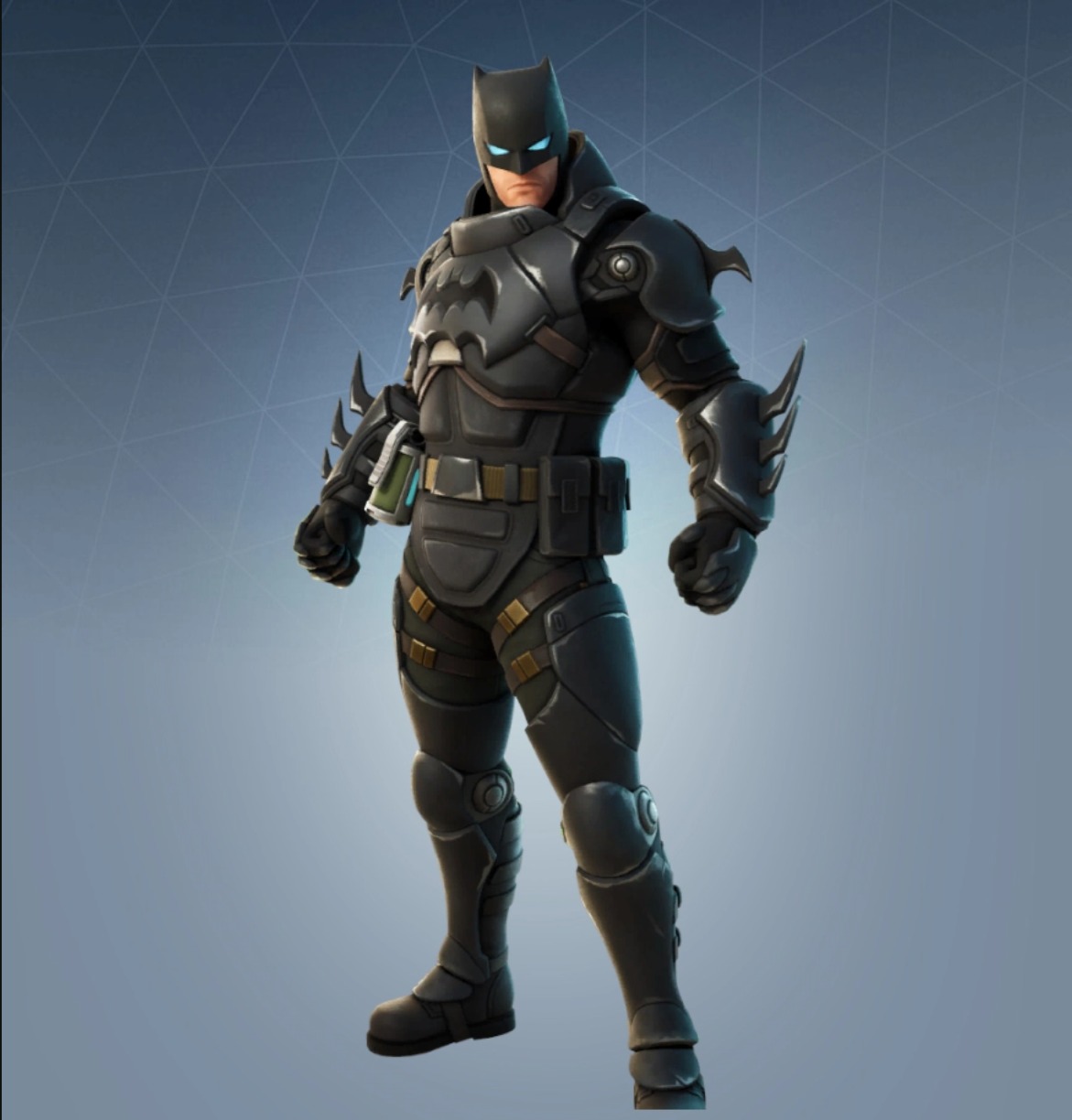 Batman/Fortnite: Zero Point will be available digitally and at participating bookstores on Tuesday, September 7th, 2021. 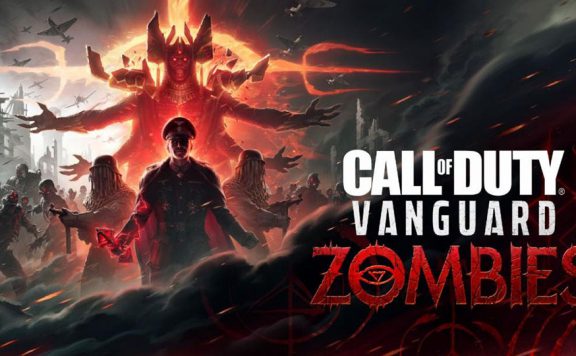 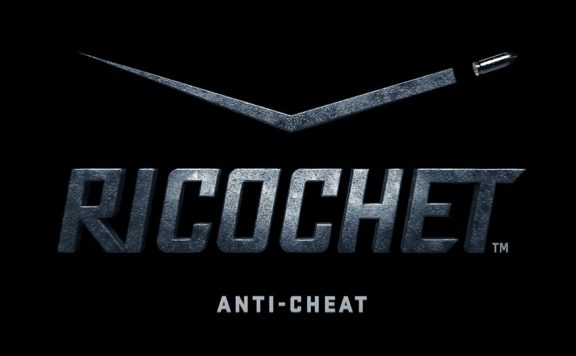