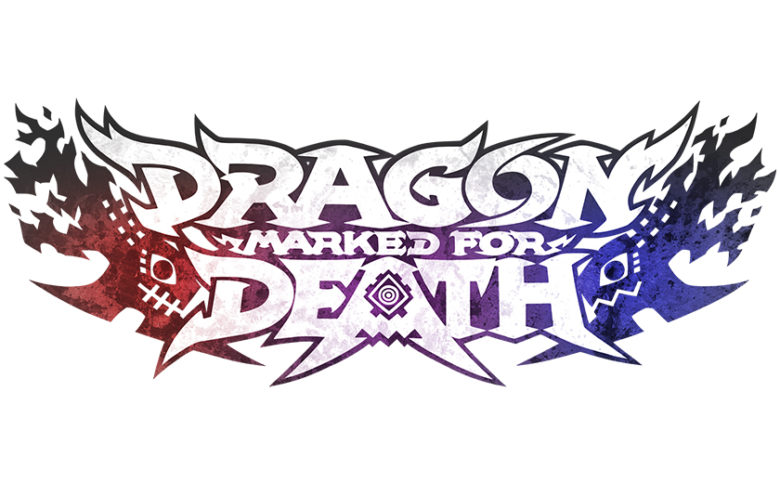 Players yearning for classic side-scrolling multiplayer action on the Nintendo Switch can pick up a copy of Dragon Marked for Death at North American and European retailers starting today, or purchase online at Amazon, Best Buy, GameStop or Target. Fans holding out for the retail release will receive all four characters, Additional Quest download content (DLC) and for a limited time, the complete set of four Striker Gear DLC weapons.

From world-renowned Japanese game developer Inti Creates and courtesy of publisher Nighthawk Interactive, Dragon Marked for Death brings up to four players together where they’ll choose one of four Dragonblood Clan members to control, each with their own special skills. Players can work together, or fly solo, to complete quests, defeat monsters and ultimately take down the powerful Kingdom of Medius. Dragon Marked for Death features:

Developed by Inti Creates and published by Nighthawk Interactive, Dragon Marked for Death is available at North American retailers for the Nintendo Switch for $49.99 with equivalent pricing in Europe. The game is rated T (Teen) by the ESRB.