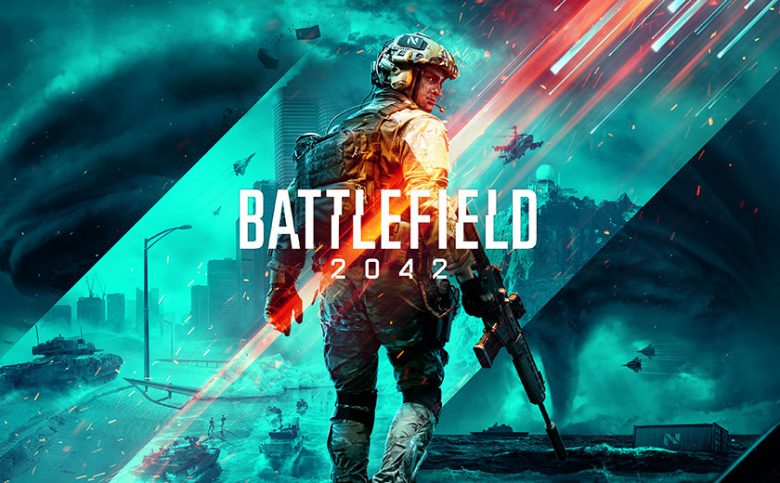 Music by Hildur Guðnadóttir & Sam Slater (Joker, Chernobyl), is now available to stream via Lakeshore Records. This 14-track album features a disruptive score from the forthcoming Electronic Arts video game. This is the first video game score from the two-time Grammy Award winners, who used on-location recording techniques and algorithmic distortions to create a singularly unique auditory experience. Pre-orders for the soundtrack release are also now available for purchase on iTunes, releasing September 20.

“We are thrilled to be writing our first video game score for Battlefield 2042, and teaming with Electronic Arts,” says Hildur Gudnadóttir and Sam Slater. “It was such a deeply creative experience to dive into this world and create a truly unique and disruptive musical environment for the game.”

Battlefield 2042 is a groundbreaking first-person shooter set to revolutionize the modern multiplayer sandbox. Powered by cutting-edge technology that pushes the capabilities of next-generation hardware, the game drops players into a near-future, all-out-war experience. Featuring matches filled with up to 128 players on the latest consoles* and PCs, this unprecedented scale adds a new dimension to multiplayer battles. Battlefield 2042 also ups the action with the inclusion of real-time events that reshape the battlefield and tactical combat. All-new weapons, vehicles, and gadgets give players the freedom to be strategic and create jaw-dropping, only-in-Battlefield moments. 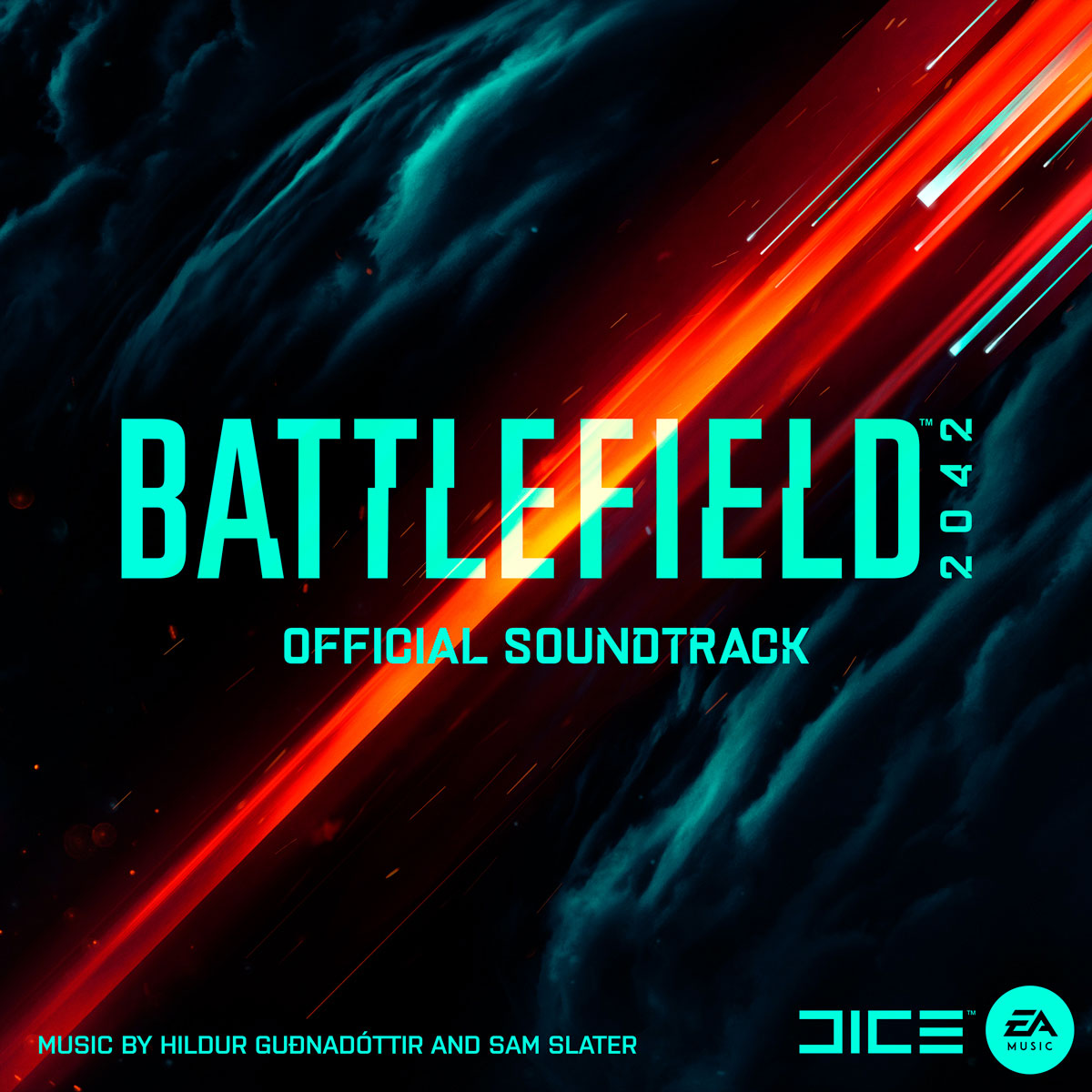