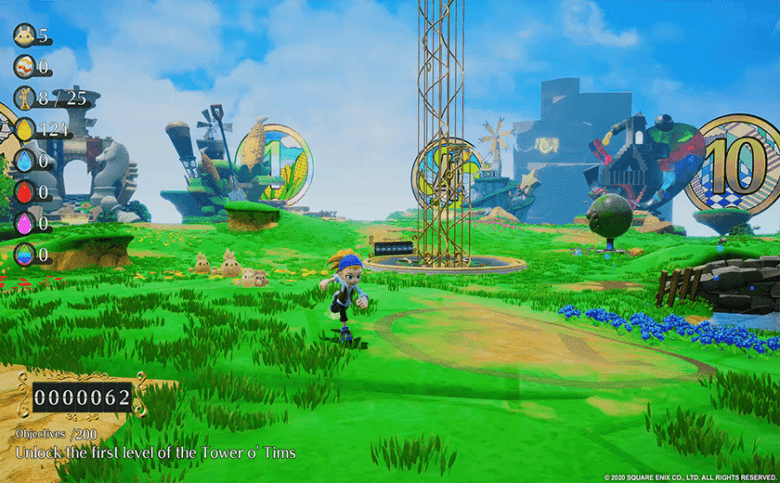 As players explore the fantastical land of Wonderworld, they’ll be guided by an enigmatic maestro named Balan, who will help players restore balance to the world by clearing Wonderworld of Negati, physical manifestations of worry and other negative emotions. To accomplish this, players will jump, climb, fly, smash, and more, as they explore a multitude of unique areas, collecting over 80 unique costumes to assist on the journey. Each costume bestows its own special power, from the Pumpkin Puncher outfit that lets players smash through enemies or obstacles blocking pathways to the Air Cat costume that allows players to walk in mid-air for a certain amount of time. 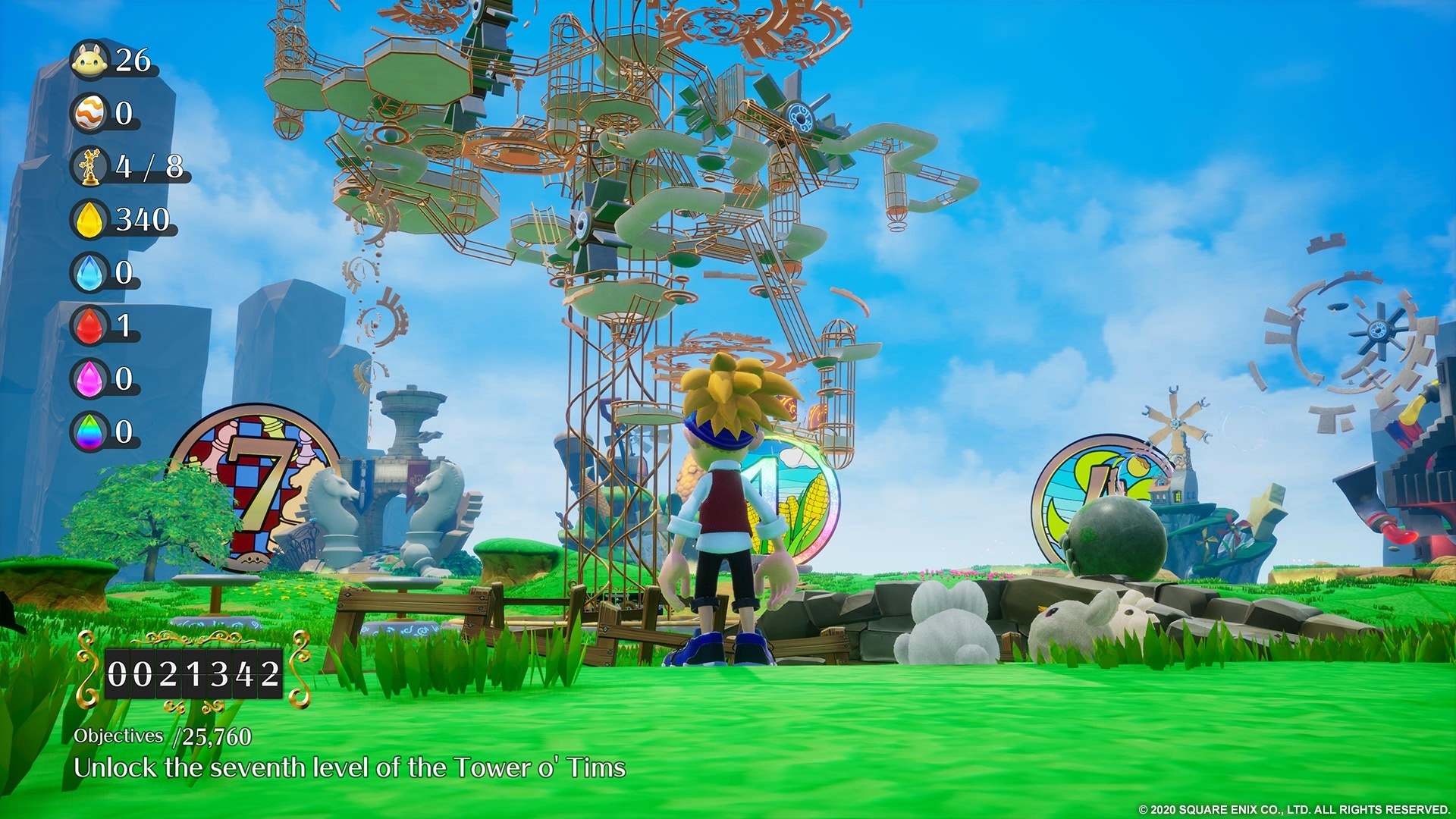 The new trailer also showcases BALAN WONDERWORLD’s cooperative multiplayer feature. With this feature, two players can explore the game in local co-op, using creativity to overcome challenges by finding ideal combinations of costumes that work well together. Players can work independently, using the abilities of their respective costumes, or, if both players enter close proximity of one another, they can enjoy the “Joint Play” feature and use their costume abilities together at the same time. 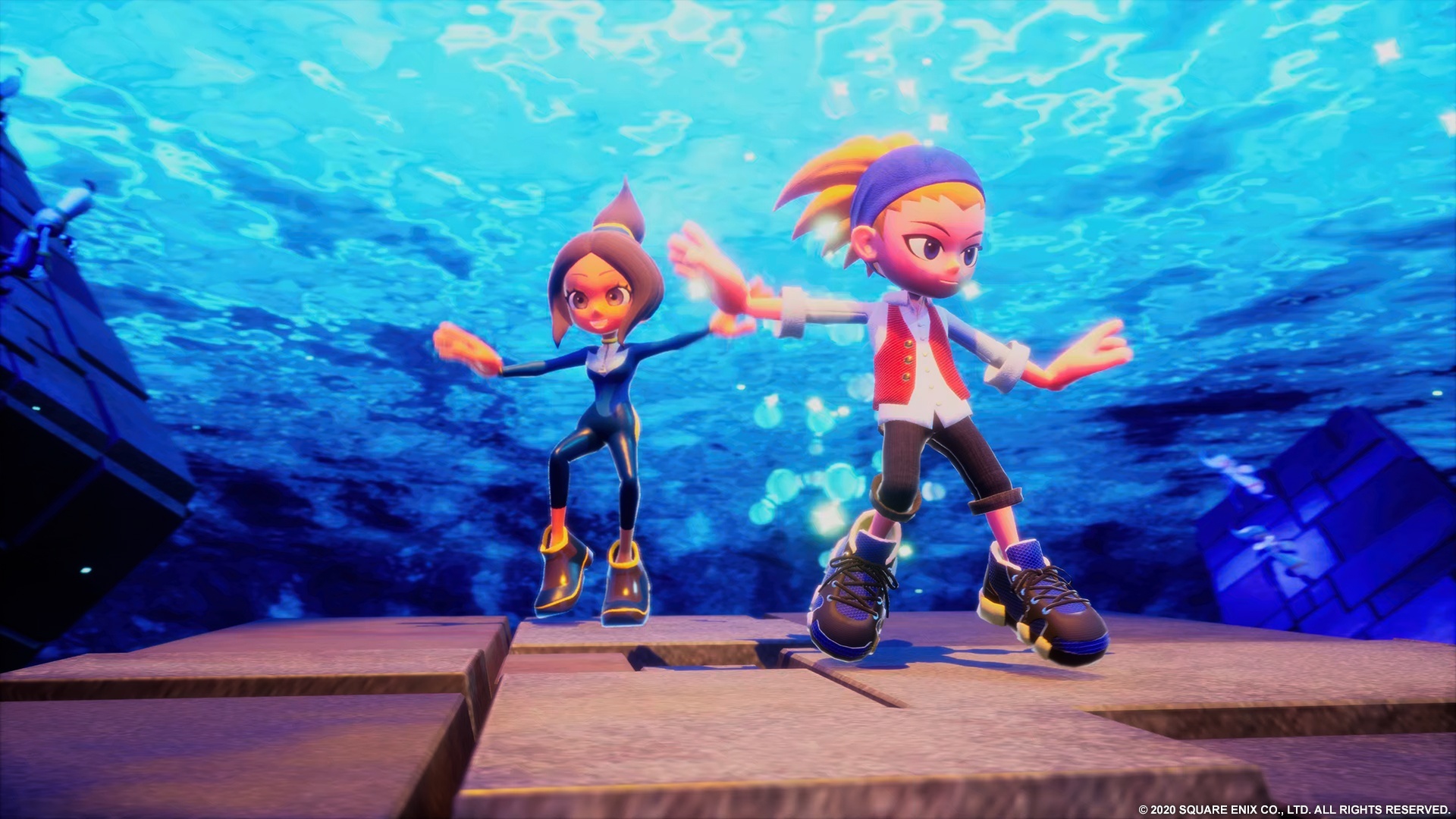 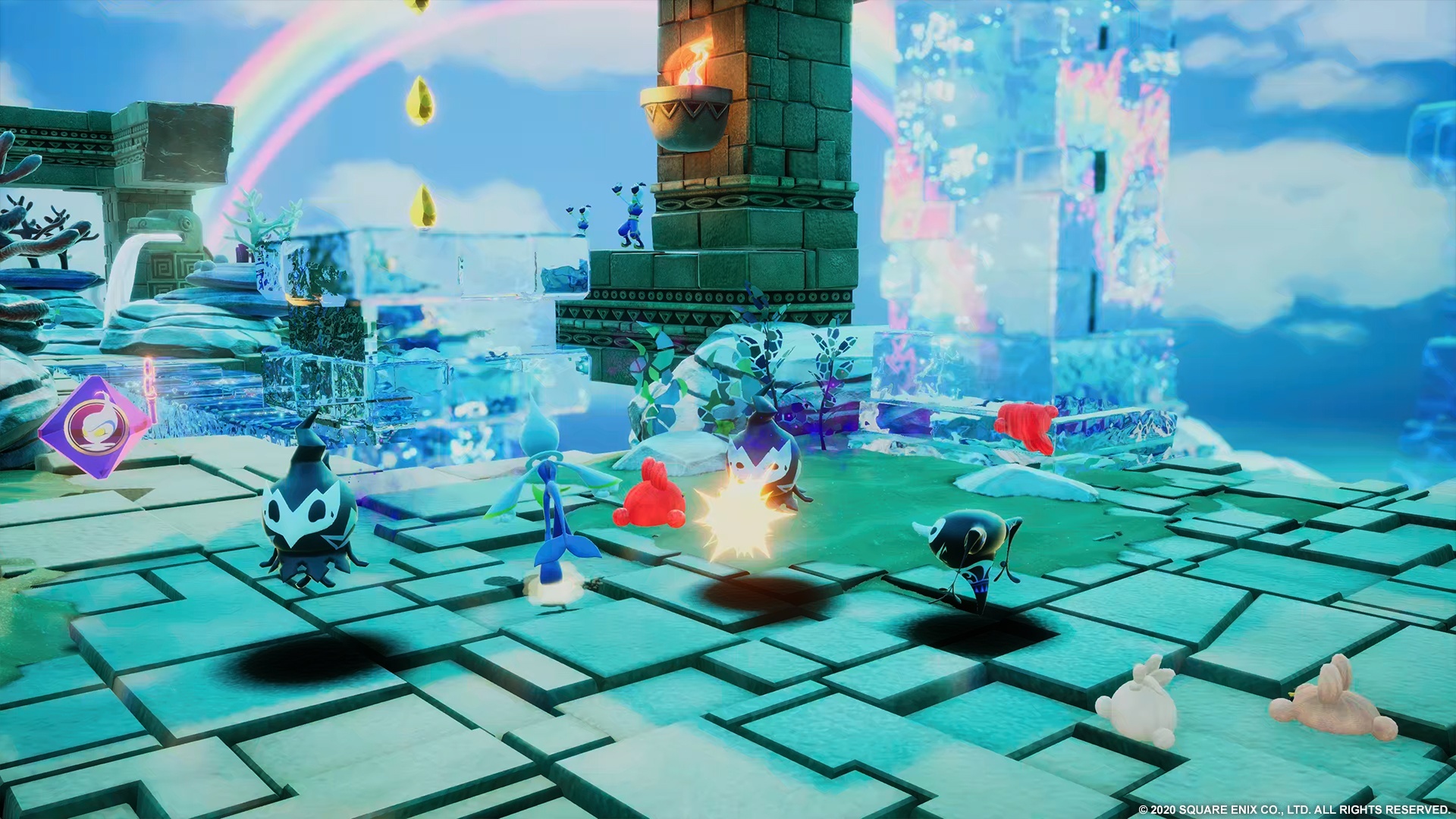 BALAN WONDERWORLD will be available for Nintendo Switch™, PlayStation®5 console, PlayStation®4 console, Xbox One and Xbox Series X with support for Smart Delivery and PC (STEAM®) on March 26, 2021.