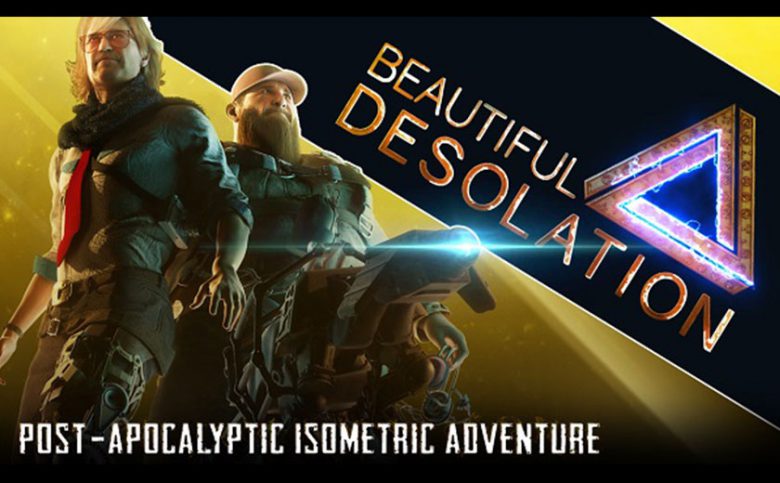 Indie publisher Untold Tales have released console playthrough videos of BEAUTIFUL DESOLATION to show the game running on both Nintendo Switch and PlayStation 4.

Created by the talented two-person developer team The Brotherhood, the game was initially released on PC in 2020 and garnered multiple awards for its distinct art, story, and setting. Now fully revamped for controllers, the post-apocalyptic African sci-fi adventure gem comes to PlayStation 4 and Nintendo Switch on Friday, May 28th, 2021.