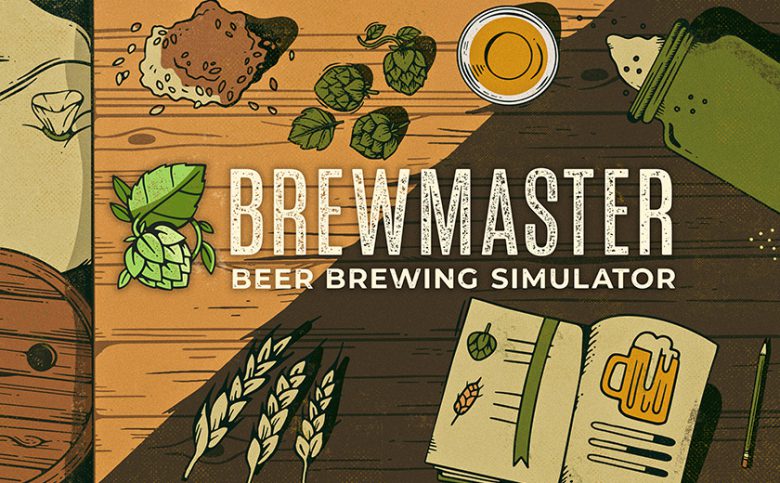 Publisher Sold Out and development studio Auroch Digital is inviting a limited number of players into a closed alpha to get their hands on Brewmaster, the authentic beer brewing simulator.

Auroch Digital also revealed a brand-new trailer for the game, showcasing the homebrewing space and some of the equipment that players will get to experiment within the closed alpha next month. 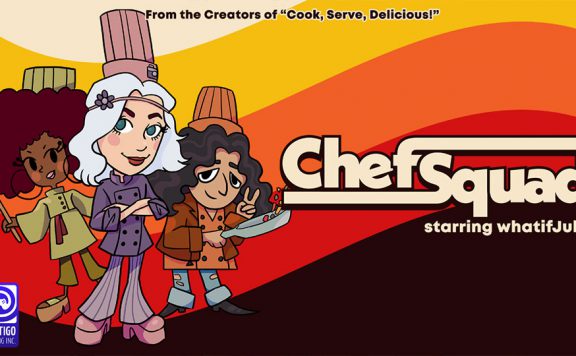