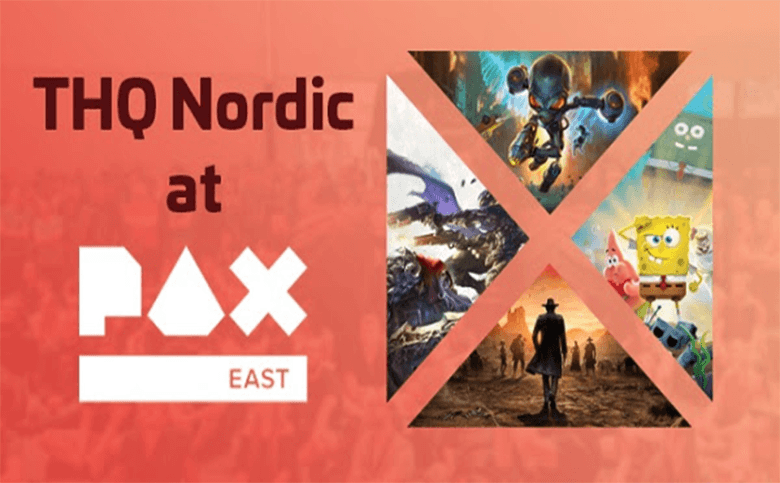 THQ Nordic is shipping up for Boston and has four games on board. Visit us at PAX East from February 27th until March 1st, Booth Number #16233 and play our games there:

SpongeBob SquarePants Battle for Bikini Bottom – Rehydrated will be playable for the first time in the US. Try to make the Jellyfish Fields safe again and help SpongeBob to smash a bunch of robots!

Desperados III – The winner of the “Best Strategy Game” award at gamescom 2019 and nominee for “Best Strategy Game” at E3 2019 is waiting for anyone who loves real-time tactics games and wants to check what Mimimi Games, creators of the critically acclaimed Shadow Tactics, are up to with their upcoming title.

Destroy All Humans! You think we are alone in the universe and there is no alien race preparing to invade earth? Well, you’re WRONG! Play as Crypto-137 of the Furon Empire and travel to the flaming fifties and burn some humans with your Disintegrator Ray.

Darksiders Genesis was recently released on consoles and is now available for PC, Google Stadia, Nintendo Switch™, PlayStation®4 and Xbox One™ – and you can check it out at our booth and play it solo or in local co-op. Pass by and smash some demons! 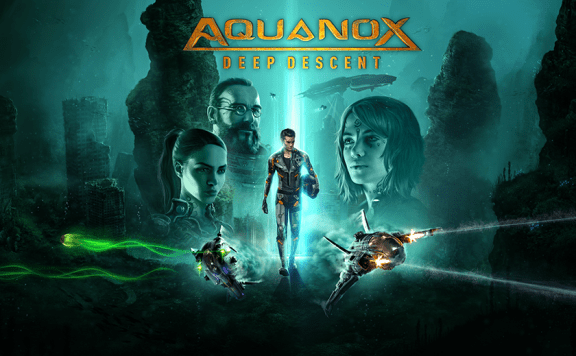 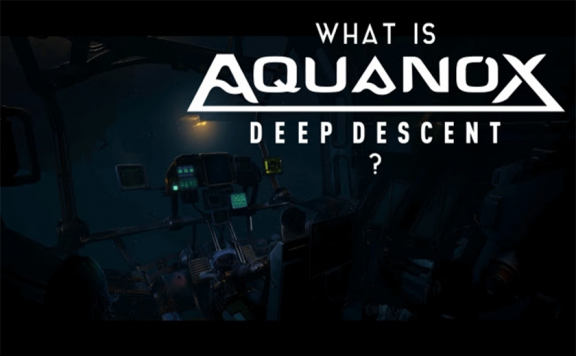 Deep Sea Explanation: New Trailer Tells You What Aquanox Deep Descent is All About
October 13, 2020 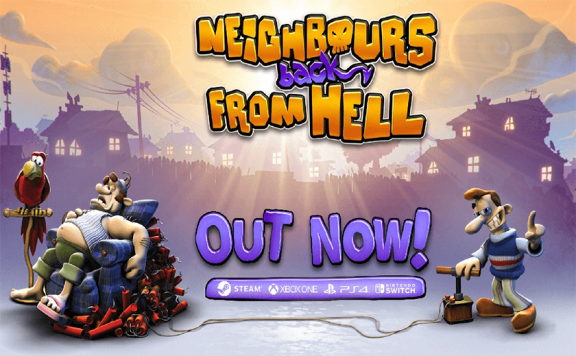 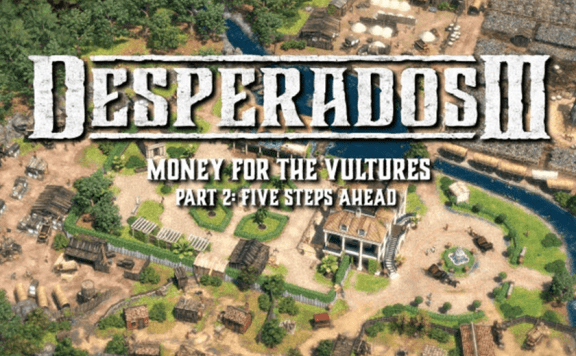 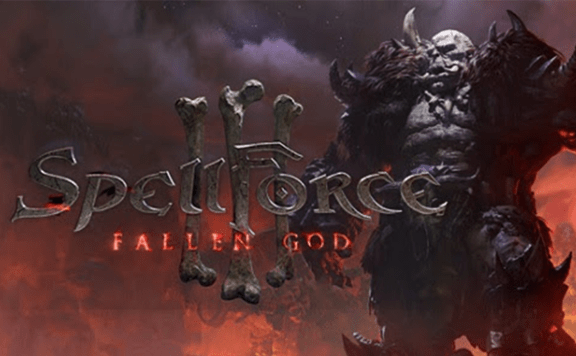