Bionik™, a manufacturer of innovative and high-quality gaming accessories, today revealed its latest lineup of Nintendo Switch accessories along with a controller for PC and Android devices at E3 2019. Standout products include the Chat Mixer, Power Commuter, and BT Audio Sync. Bionik’s E3 lineup also includes their Falcon Controller that features remappable buttons and trigger locks for PC and Android gamers.

Details of Bionik’s E3 line-up are below: 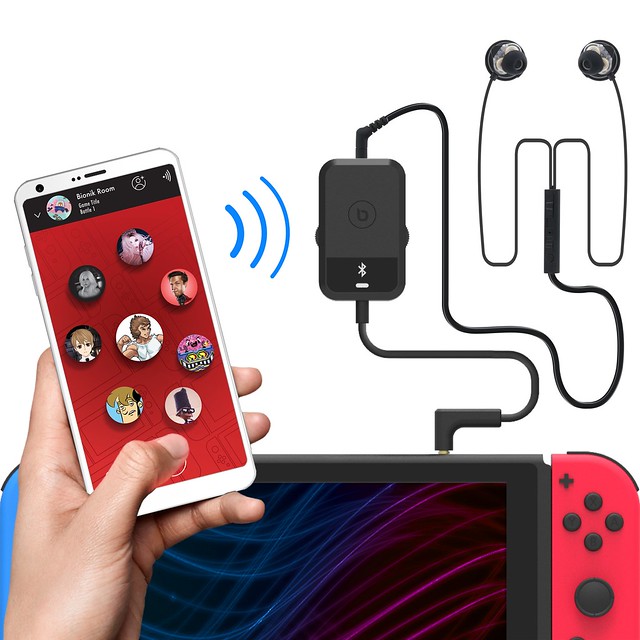 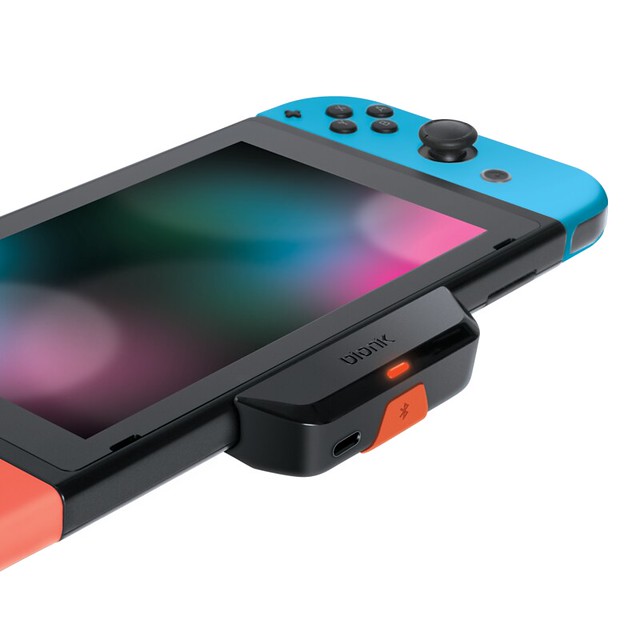 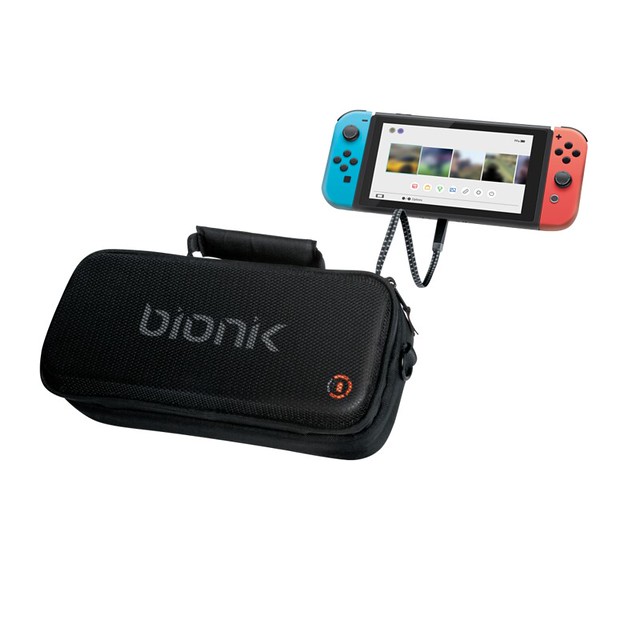 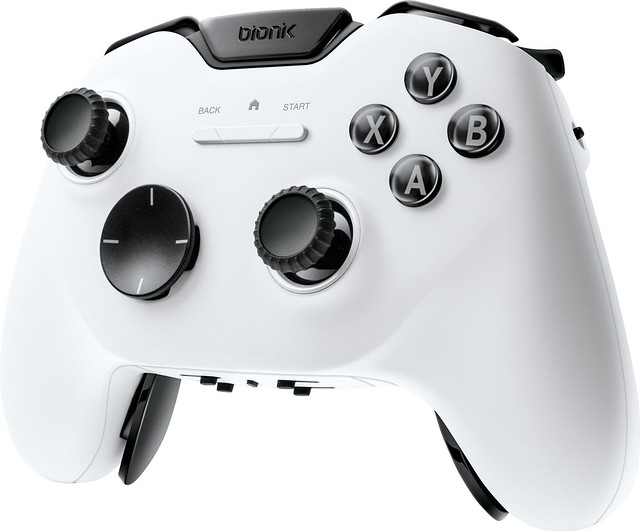 Interview with Dave Weidetz of BLNQ at Player Omega
December 19, 2019