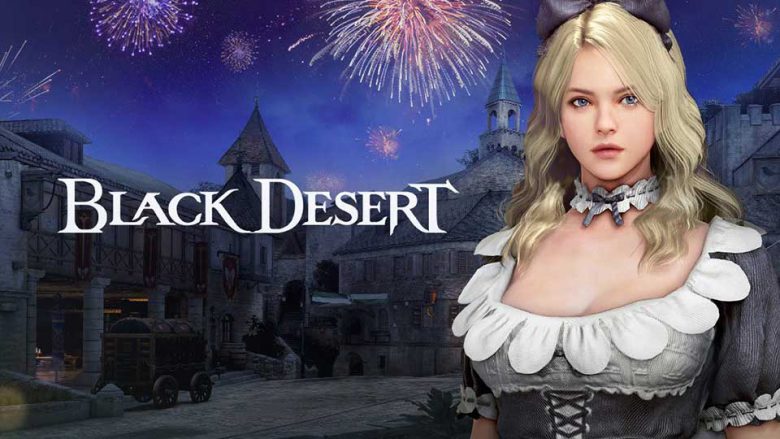 Pearl Abyss announced Black Desert is coming to PlayStation 5 and Xbox Series X|S. The company also made several other announcements for the console players through the latest developer roadmap.

Black Desert Online’s New Season Plus Server is now available for PC and will launch on October 13th for PlayStation 4 and Xbox One.

Pearl Abyss has announced as part of Black Desert’s roadmap that the game will receive next-gen console support for PlayStation 5 and Xbox Series X|S in the future.

Pearl Abyss also revealed today that Black Desert Online’s new Season Plus (Season+) server is now available for PC players and that it will launch for console players on October 13th, 2021. This new season will offer various revamped benefits that will help Adventurers grow their characters more efficiently.

Season+ is a bolstered season server that has undergone several improvements since the previous season by implementing feedback from the Black Desert community. Season Servers in Black Desert allow adventurers to level their characters more quickly and efficiently than in regular server channels. In this Season+ server, Adventurers can complete their Season pass and Black Spirit pass, which will award them with Weapon Exchange Coupons. Enhancement chances for Tuvala gear and accessories have been greatly improved and additional valuable rewards will be provided for completing main quests.

Beginning September 29th, 2021 Black Desert Online will launch the new Growth pass, greatly increasing the ease in which players can enhance their gear. There will be new ways to upgrade certain gear to the highest levels after graduating from the Season+ server that will help adventurers as they progress through various in-game challenges and content.

To celebrate the arrival of Season Plus, new players on PC can earn a free Black Desert Online Novice Edition by playing the free trial and leveling one of their characters to level 50. To make things easier the 7-day free trial will be extended to 14 days from September 15th to October 6th, 2021. Furthermore, players who reach level 56 and finish the Awakening quest and/or Succession quest will enter a raffle that can award 1 of 200 available Legendary Bundles, each of which holds 250 USD/EUR value of in-game items.

0 0
Previous ArticleStargate Comes Back to ASTROKINGS in Limited-Time EventNext ArticleSTORY OF SEASONS: Pioneers of Olive Town Out on PC, DLC Included, New Trailer