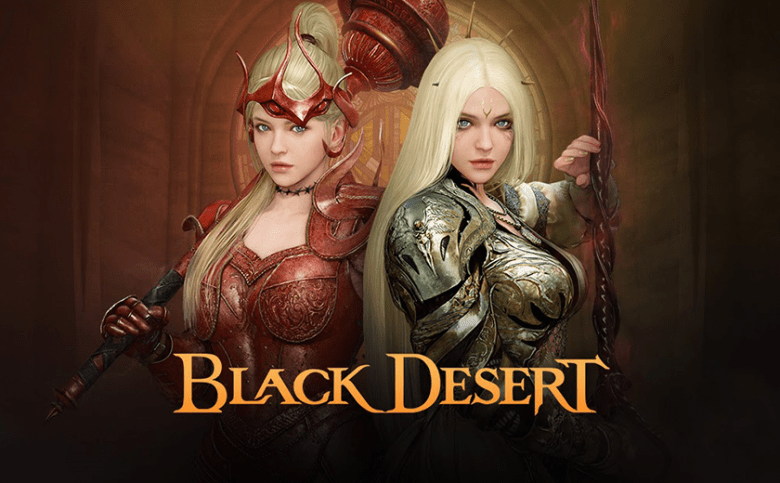 Pearl Abyss updates Black Desert for Xbox One, Xbox Series X, PlayStation 4, and PlayStation 5 today with new character Nova’s Awakening and Succession skills. These skills completely change how the new class plays and make her even stronger! Awakening gives Nova a new weapon, Sting, created from the thorn of Quturan and the distorted goddess’ power. Sting can take the form of a sword or scythe.

With Succession, Nova continues to make the most of her Morning Star and Quoratum to deliver heavy blows to her foes in a balanced combat style. Succession grants Nova control of Axian, the King of the Dead. Axian can be summoned by sacrificing Nova’s Thornwood Guards and portions of her own HP.

Additionally, a special Nova event kicks off, running from now until February 3, where adventurers who reach levels between 58 and 61 with their Nova will obtain rewards like Gold Bars, Combat exp increase scrolls, Shakatu’s rare chests, and Item collection increase scrolls.