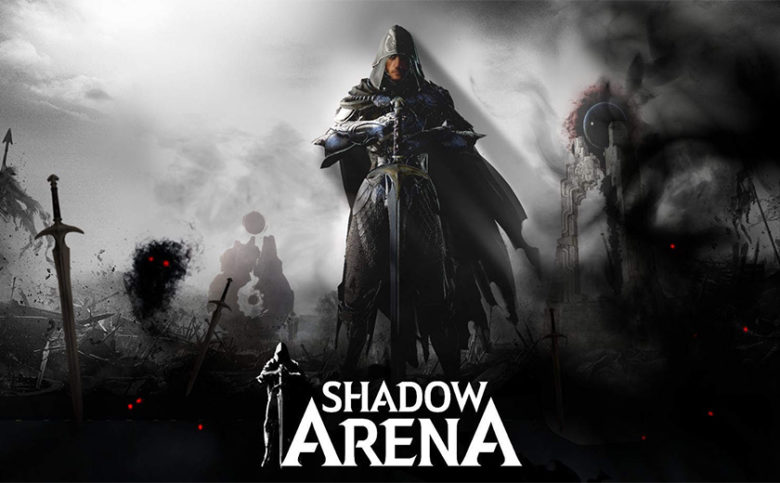 This all-new battle Royale mode is different from established genre leaders such as PUBG and Fortnite as its players will need to use real-time, sword & sorcery skills to become a victor amongst 49 other contestants. Each available class has its own unique set of skills, weapons and abilities, making each match feel fresh and exciting. To add even more depth, three new classes have been added, making it a total of 14 classes. Hand-to-hand combatants will be pleased to know that Striker is entering the ring, while swordsmanship enthusiasts will be pleased to be able to play the gracious Ninja and Maehwa classes.

To celebrate the 3rd anniversary, everyone is invited between the 27th of February and the 13th of March to try out this new Battle Royale experience for free*. Contestants who are skilled enough to slay 5 players during the event period will be rewarded with a copy of the game($9.99/€9.99 value). New players can create a free account to download the game and adventurers that have created a trial account in the past will be pleased to know that they are also eligible to enter the game with a pre-existing account (even if their trial has expired) up until the 13th of March. Highly skilled players can even win a nice sum of Kakao Cash if they are able to reach the top three by the 27th of March.

Aside from the new classes, the Shadow Arena has been updated with four new bosses (Red Nose, Giath, Dastard Bheg and Muskan) and daring players can visit the Waragon Cave where strong monsters lurk. These can be slain to obtain powerful gear and buff early on in the game, but beware, other skilled players will likely to try the same strategy.

Beginners will be pleased to know that Practice match has been added where they can test their tactics and playstyle before entering the highly competitive Shadow Arena. Also new are the Bonus Missions that have a 25% chance of appearing during a match and if players manage to complete them, they will be handsomely rewarded. On top of that, up until the 6th of March, additional awards have been made available to commemorate Shadow Arena’s new content.

Black Desert Online kicks off its third year anniversary with a large scale array of events. First, new and returning adventurers alike can easily obtain a +15 Cliff’s weapon by completing the special event quests that will come with today’s update. On the special event page, players can engage with a 3rd Anniversary Special Card collecting game which randomly rewards in-game items and coupons that can include world boss weapon boxes. Everyone that opens all the cards will additionally receive a special in-game 3rd Anniversary title. A new attendance reward event is also added so that all adventurers will be able to obtain their own beautiful tier-8 horse. 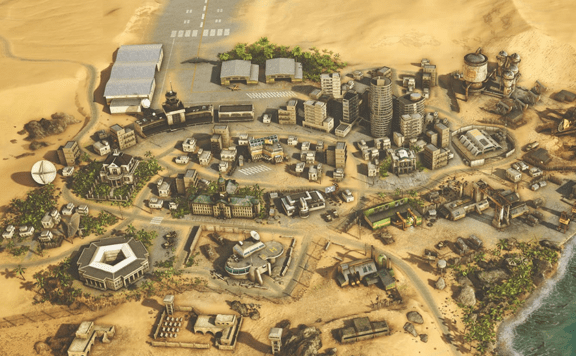 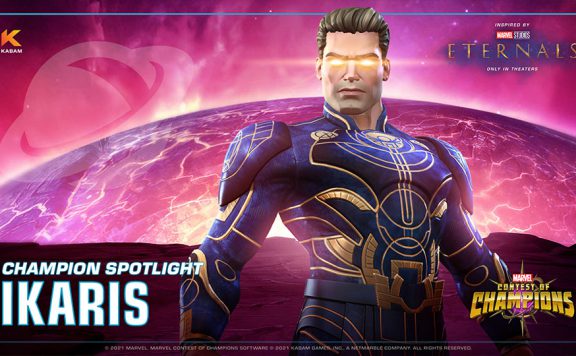 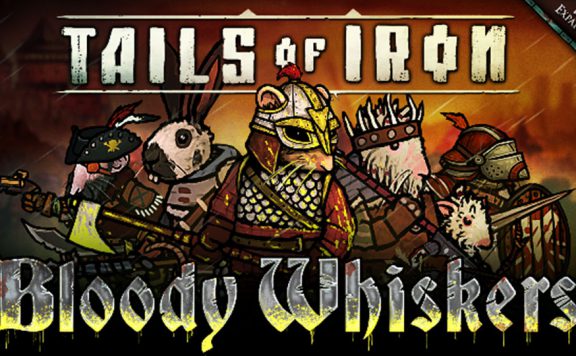