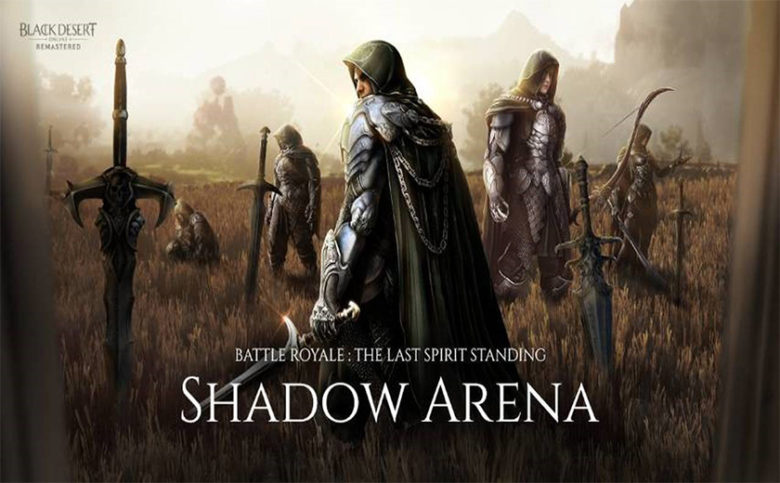 Originally created by Korean developers Pearl Abyss, Black Desert Online is an open world style MMORPG (Massively Multiplayer Online Roleplaying Game) that launched in North America and Europe in 2016 by licensor Oceania. The game was initially well-received from fans and critics alike, and sold about 400,000 copies in its first month. Although the game boasts over 10 million users worldwide today, they hope to reach new audiences with their latest expansion into the worldwide phenomenon genre that is battle royale.

On March 6th, Black Desert Online celebrated its third anniversary. Having launched in North America and Europe just three years ago, the game sees millions of users a day. The game boasts key distinctive features such as robust character-creation tools, combo-oriented, non-targeted combat, and ocean adventures. With 17 different classes, the game has something that can appeal to pretty much everyone. However, keeping a game relevant to players and growing for three consistent years is no small feat. It requires keeping a careful eye on the consumer trends of the industry. Nowadays, whenever anyone thinks of popular gaming trends, they need to look no further than social media. Fortnite, PUBG, and the battle royale genre as a whole have taken the world by storm in a way that leaves every other developer racing to jump onboard.

Fortune reports that as of November 2018, Fortnite had over 200 million registered users. Additionally, this year’s Fortnite World Cup boasts a 100 million-dollar prize pool. With this kind of money and popularity, you’d be a fool not to try and get in on the action.

In late February, Black Desert Online launched their take on battle royale – Shadow Arena. The Shadow Arena pits players against each other in a battle arena of 50 players, where solo players or teams will fight to the death. Although it is difficult to standout in a world full of battle royale games all competing to be the best in the industry, Black Desert Online has put their own unique spin on the genre. In an interview with MMORPG.com, developer Jae-hee Kim explains how they have improved upon the traditional battle royale concept. He explains that typical battle royale games “involve much longer ranged combat” while their Shadow Arena will utilize “surprise attacks from behind, a contest of skills amongst other players, and encourages close-range combat that enhances the fun of the Battle Royale gameplay.”

To allow for all fans to experience the Shadow Arena, Black Desert Online will be free to play from February 27th to March 13th. Additionally, players who slay five or more enemies in the Shadow Arena during that time frame will be rewarded with a copy of the game! On the other hand, experienced players can win a Kakao cash reward if they can reach the top three of the leaderboard by March 27th.

In addition to the new game mode, three new classes have been added to the game. There have also been four newly created bosses (Red Nose, Giath, Dastard Bheg, and Muskan) added to the Shadow Arena. Players can find these bosses by visiting the Waragon Cave and can receive strong buffs early-on in the game by defeating them. 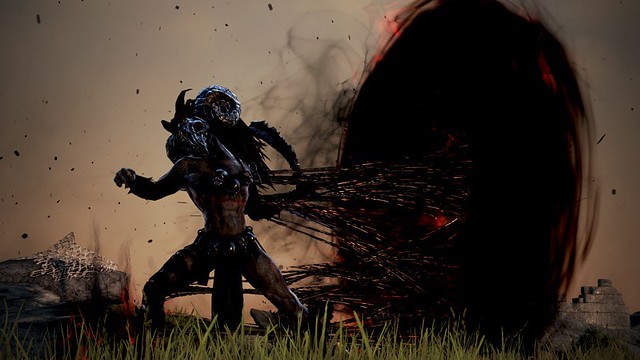 Overall, the anniversary celebrations promise a variety of perks for Black Desert Online users. Players can go to the special events page to receive a variety of rewards and information about upcoming events. The Shadow Arena is live now! We only hope that the mode can deliver on the developer’s promise of a revamped battle royale experience, and gives players an exciting new way to explore the world of Black Desert Online.

0 0
Previous ArticleBlack Desert Online for Xbox One, Rich with Content or a Barren Wasteland?Next ArticleCALL OF DUTY: MOBILE REVEALED 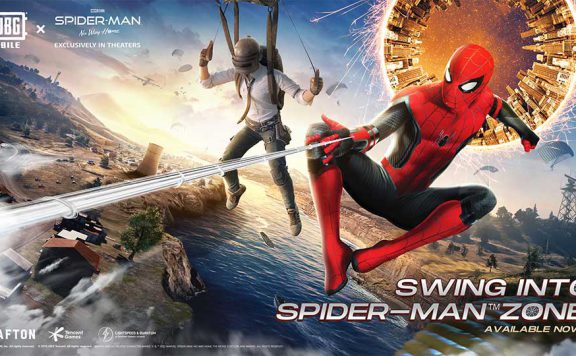