Let the launch trailer take you back to the 50s and discover some of the main characters as well as an introduction to the consequences of player’s choices during the investigation.

Will you be a tough investigator using violence to get what you want?
Or will you be more subtle to get your questions answered?
Grab your notebook and let this investigation begin! 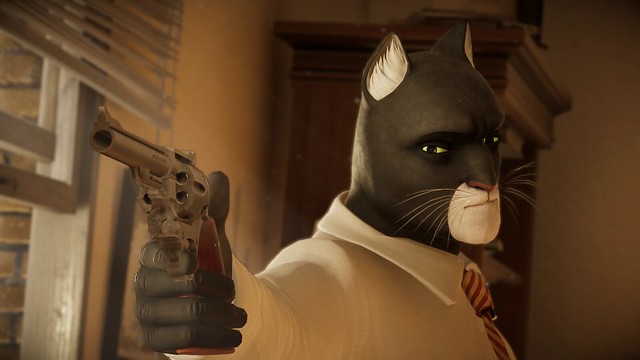 The 50s, New York City: Joe Dunn, owner of a boxing club, is found dead. Meanwhile, rising star Bobby Yale, due to take to the ring for the most important fight of his career, has mysteriously disappeared. Sonia Dunn, Joe’s daughter, takes over the gym and must deal with its financial woes. She hires private detective John Blacksad to investigate Yale’s disappearance. The highly anticipated boxing match of the year is drawing closer and the club’s finances would not survive a no show from Bobby Yale. During its investigation, John Blacksad will find himself swimming with sharks in a universe where corruption is everywhere.

0 0
Previous ArticleEmpty your garage, get rid of everything in there, including your car, as today we’re transforming it into a clinic for… cyborgs!Next ArticleGen.G Announces its First CS:GO Team