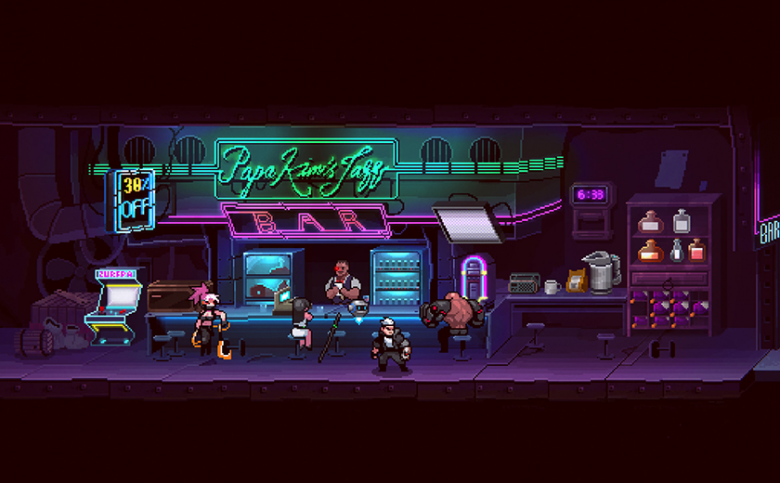 Team Suneat has announced a Kickstarter campaign for their in-development video game, Blade Assault. The campaign will be live from November 11th 5AM ~ December 11th 5AM (PST). To celebrate the launch, and invite players to try the game before they back it, there is also a free playable demo available on Blade Assault’s Steam page.

“We’re super excited to finally start our crowdfunding campaign on Kickstarter. We think that this is a good chance for us to show our game to more people and hopefully receive constructive feedback on our game.” said Jun Hyeong Kim, director of Team Suneat. “We’re a small team of four, but are dedicated to making the game as best and fun as possible.”

Backers will be able to fund the project and pick up Steam keys for when the game launches and merchandise goods such as: stickers, pin sets, keychains, mouse pads. Dedicated backers will also have the opportunity to make design choices that will end up in the final game when it launches. Blade Assault is planned to launch on Steam as an Early Access title, Q1 2021.