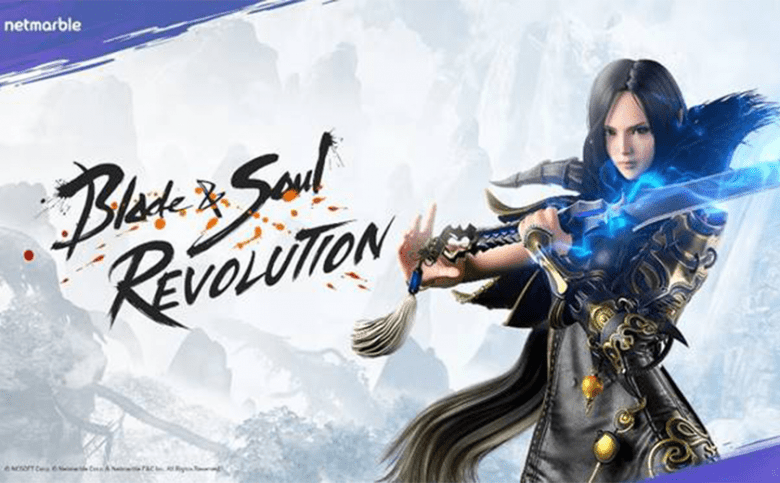 An all-new site for Blade & Soul Revolution is available now that showcases first looks at the story, artwork and visuals, along with key features of the mobile version of the game. This gives Blade & Soul fans and mobile game players’ access to initial content in anticipation of its launch.

“The Netmarble team could not be more thrilled to work with NCSoft once again to create the definitive mobile edition of their long-running Blade & Soul,” said Andy Kang, Executive Producer of Netmarble. “Our success of Lineage 2: Revolution really showed a strong demand for full-featured MMORPG experiences players can easily pick-up and play anywhere around the world, and we are eager to continue that success with Blade & Soul Revolution’s upcoming launch.”

Blade & Soul Revolution is an Open World Mobile RPG that translates breathtaking cinematic stories of revenge based on the PC online game of Blade & Soul. The game stays true to its PC roots with a high level of full 3D graphics and large-scale content that has been revamped to perform flawlessly on mobile devices. It displays eastern-fantasy world with stunning full 3D graphics backed by the Unreal Engine 4, offering massive real-time faction battle and incomparable hands-on action experience.

Blade & Soul Revolution will launch in 2021 as a free digital download (with in-app purchases) on Apple’s App Store and Google Play.