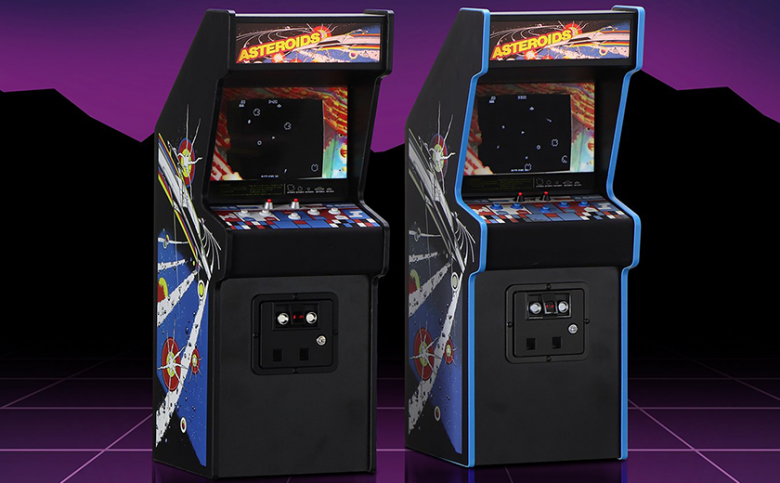 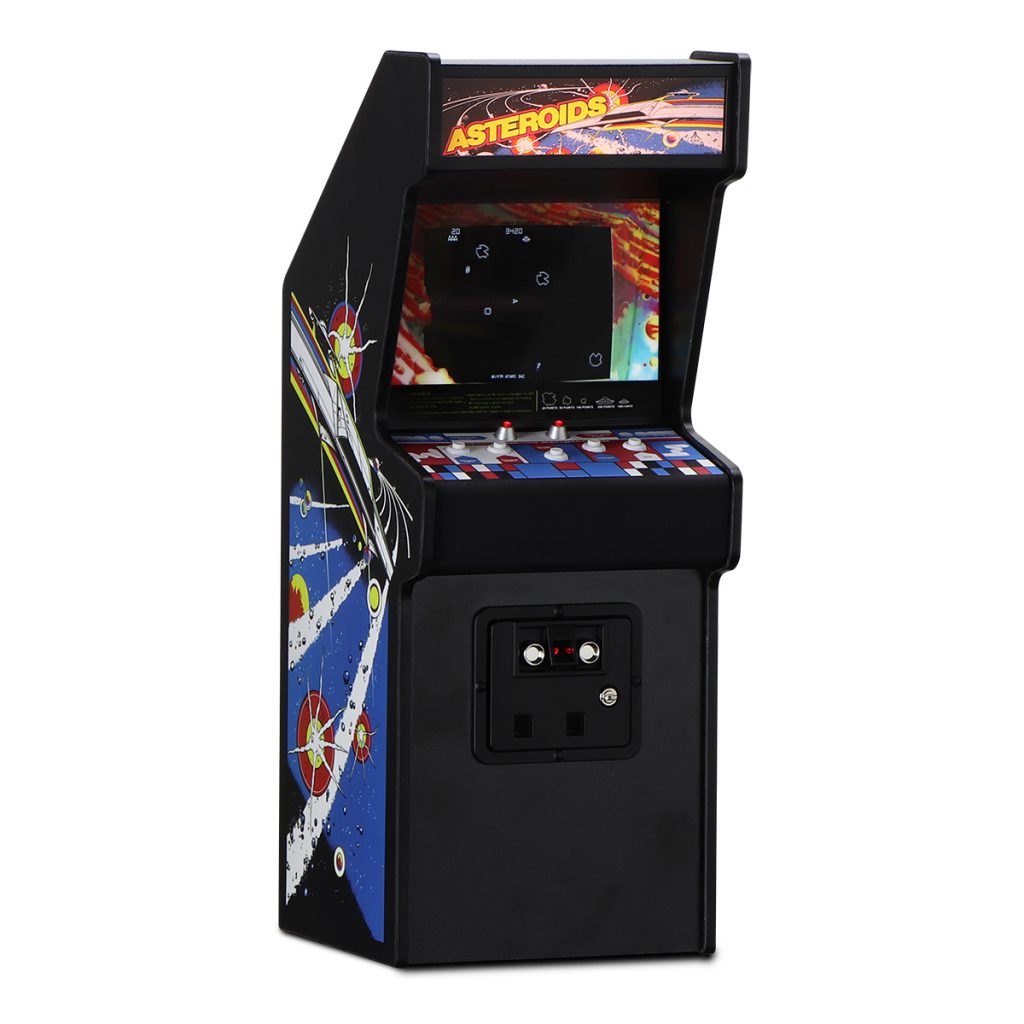 Also available for pre-order is New Wave Toys’ exclusive “Overhaul Edition” Asteroids X RepliCade, a classy reinterpretation of a 40-year-old, well-worn Asteroids cabinet that appears lovingly refurbished and reconditioned. With its beautifully aged and patinated 3D bezel, a battle-scarred coin door, and a control panel “decorated” by cigarette burns, it’s a collectible that reflects the vintage quality of an item out of time while seeming to have weathered the years alongside you since those golden days of misspent youth. Limited to just 500 units, the Overhaul Edition is also available for pre-order for a special discount price of $90.00 (MSRP: $119.99).

New Wave Toys is dedicated to recreating the authentic arcade experience with its line of premium collectibles, all of which replicate the features and vintage feel of the arcade machines we grew up with, in consumer-friendly 1/6-scale. Asteroids X RepliCade follows previously released cabinets including Street Fighter II: Champion Edition X RepliCade, Tempest X RepliCade, Centipede X RepliCade, and arrives ahead of this fall’s Dragon’s Lair X RepliCade.

0 0
Previous ArticleTry out the Kirby Fighters 2 demo on Nintendo Switch today!Next ArticleBauhütte Japan Announces Revolutionary Gaming Glasses That Split Open To Be Worn With Your Headset 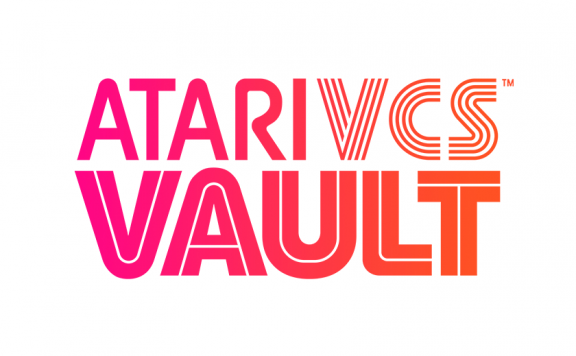 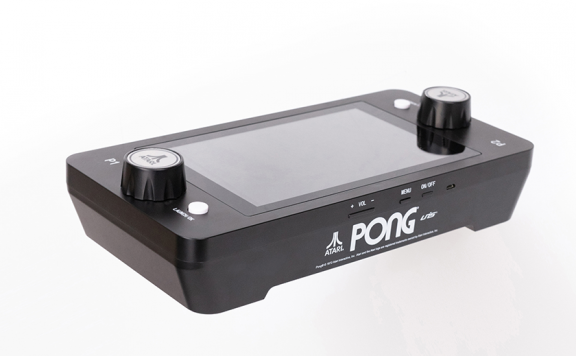 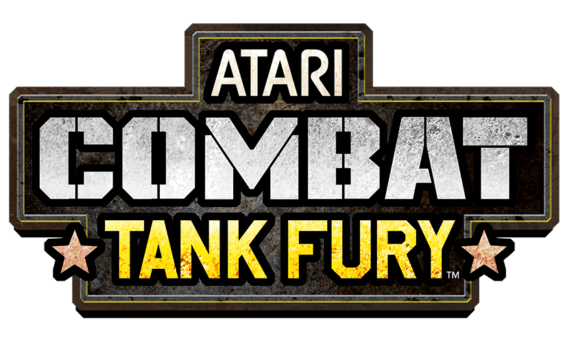 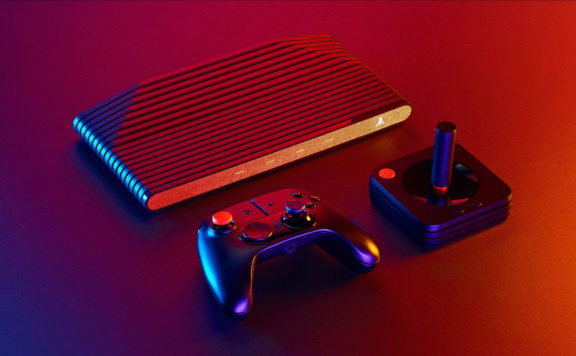 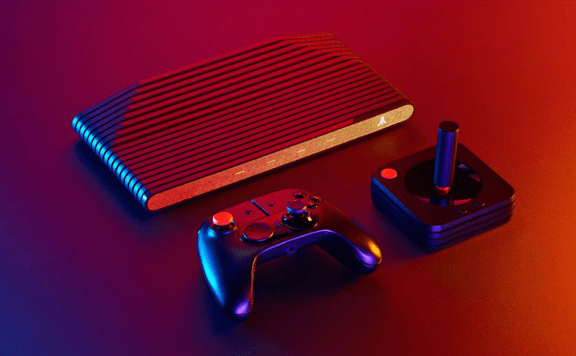 Atari VCS to be Distributed in Australia and New Zealand by Bluemouth Interactive
August 14, 2020 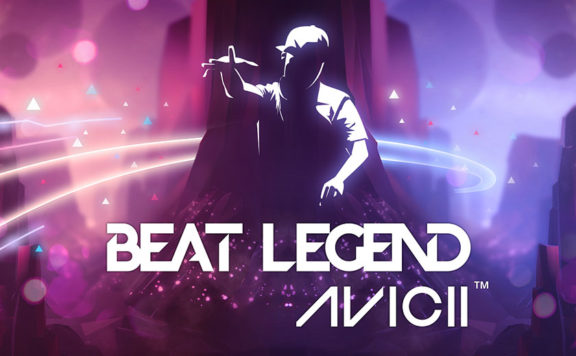