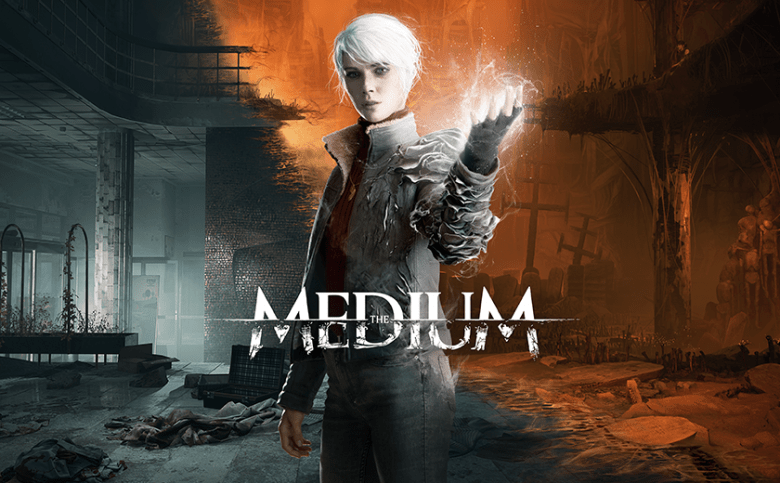 Today, Bloober Team, the studio behind acclaimed horror games including Blair Witch, Observer: System Redux and Layers of Fear, have debuted an accolades trailer for The Medium celebrating one of the most talked about video game releases of 2021.

The Medium launched Jan.28 exclusively on Xbox Series X|S, and PC via Steam, Epic Games Store, GOG, and the Microsoft Store, and was met by a warm reception from the critics and players alike, praising it for its innovative dual-reality system and gripping storyline.

Akira Yamaoka, Mary Elizabeth McGlynn and Troy Baker have reunited once again to release a brand new song, Fade, which features on the new trailer, bringing back memories of the legendary Silent Hill band. The song is included with purchases of the Deluxe Edition (PC only) which includes the game, official soundtrack and digital artbook, and can also be purchased separately on Steam.

The Medium is a third-person psychological horror game that features an innovative dual-reality gameplay that has been patented by Bloober Team. Players will play as Marianne, a medium gifted with a number of psychic abilities, and explore the real and spirit world both alternatively and simultaneously to uncover a dark mystery masked by disturbing secrets, sinister spirits, and devious puzzles only a medium can solve.