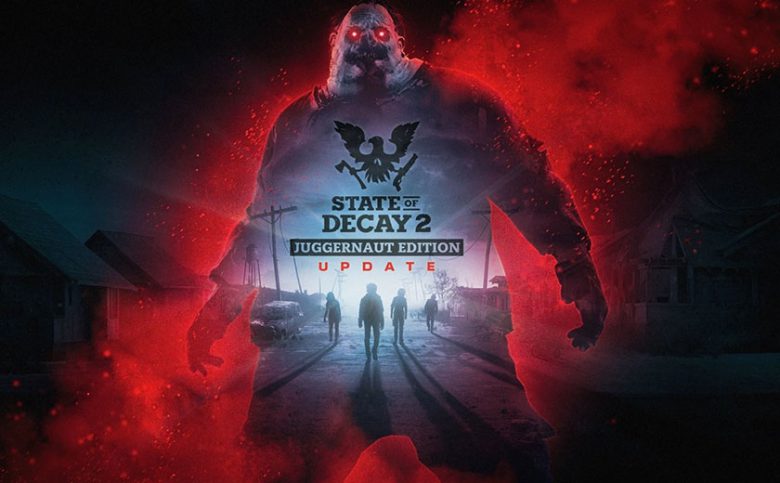 Today Xbox announced that Update 25 is now available in “State of Decay 2,” introducing deep system changes to the game, quality of life improvements, and bug fixes. Update 25 also brings sidearm swapping to the game, one of the most hotly requested community features from our wish list, along with three new achievements worth 50 Gamerscore! 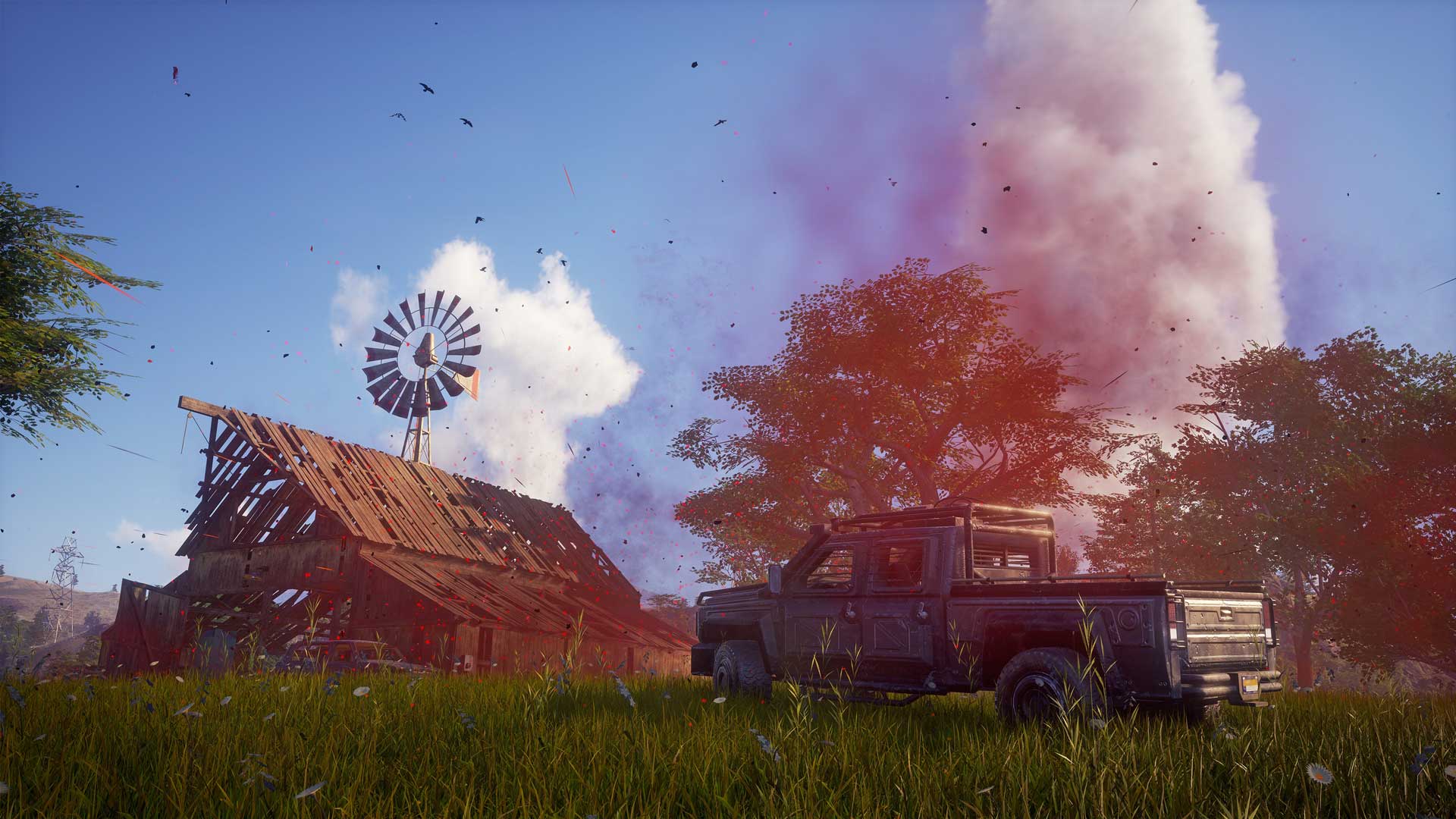 Plague hearts are now surrounded by an area of malevolent influence, known as plague territory. Bases and outposts within these spheres cannot be claimed until the heart has been defeated. However, the rewards balance the risks, as enhanced outposts offer increased resources and even additional community skills.

Resource outposts can be upgraded, netting a player abundant resources that would otherwise only be found at their base. Upgrade them twice, and a player will unlock a valuable skill training resource. 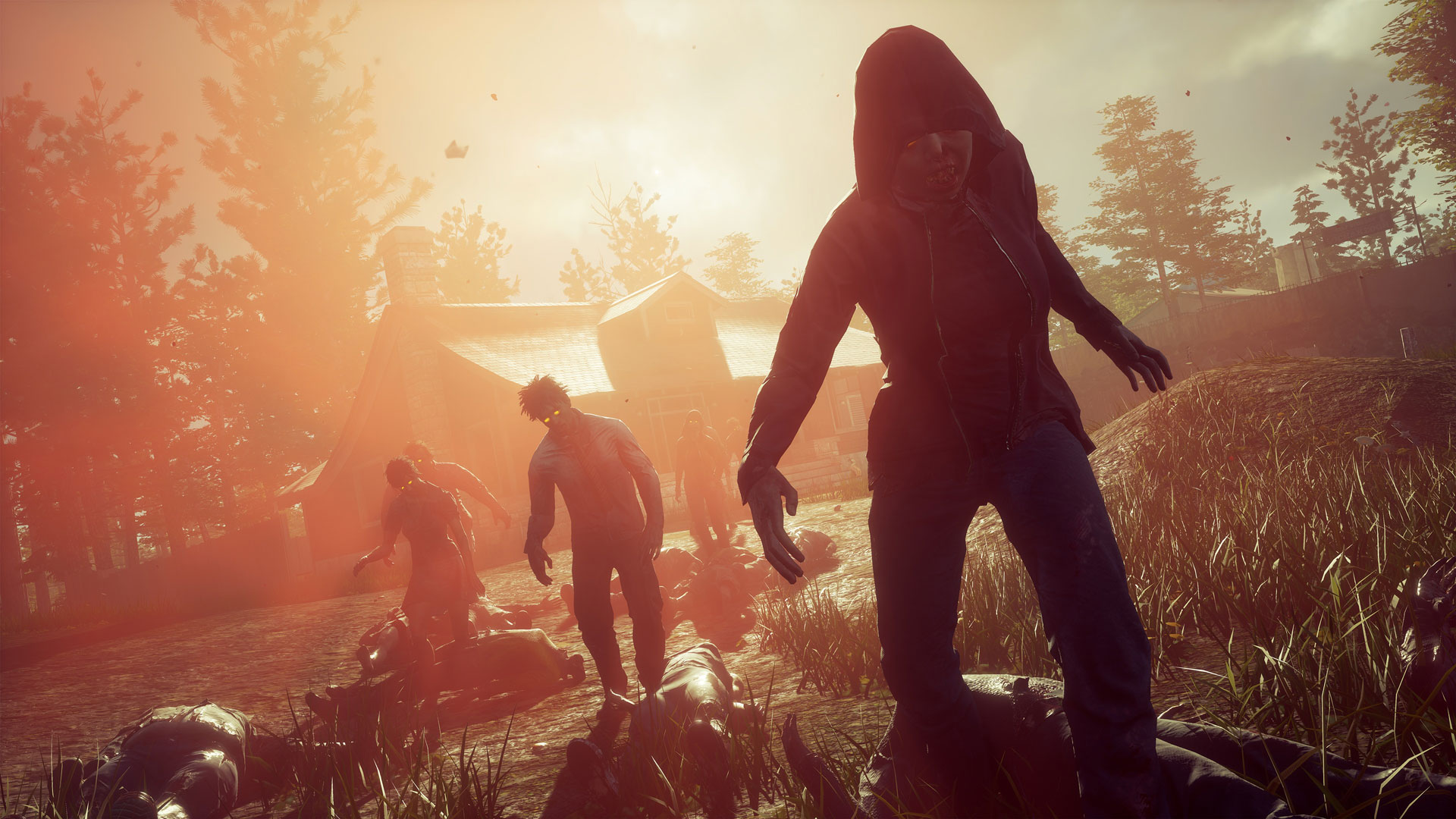 Landmark outposts are iconic settings that only occur once on every map. Players who spend influence to claim these rare outposts are granted their choice of one of three distinct, strategic benefits.

The balance of enhanced outposts versus plague territory introduces a greater sense of player progression through clear, visually-driven goals and creates opportunities for more strategic and personal gameplay. 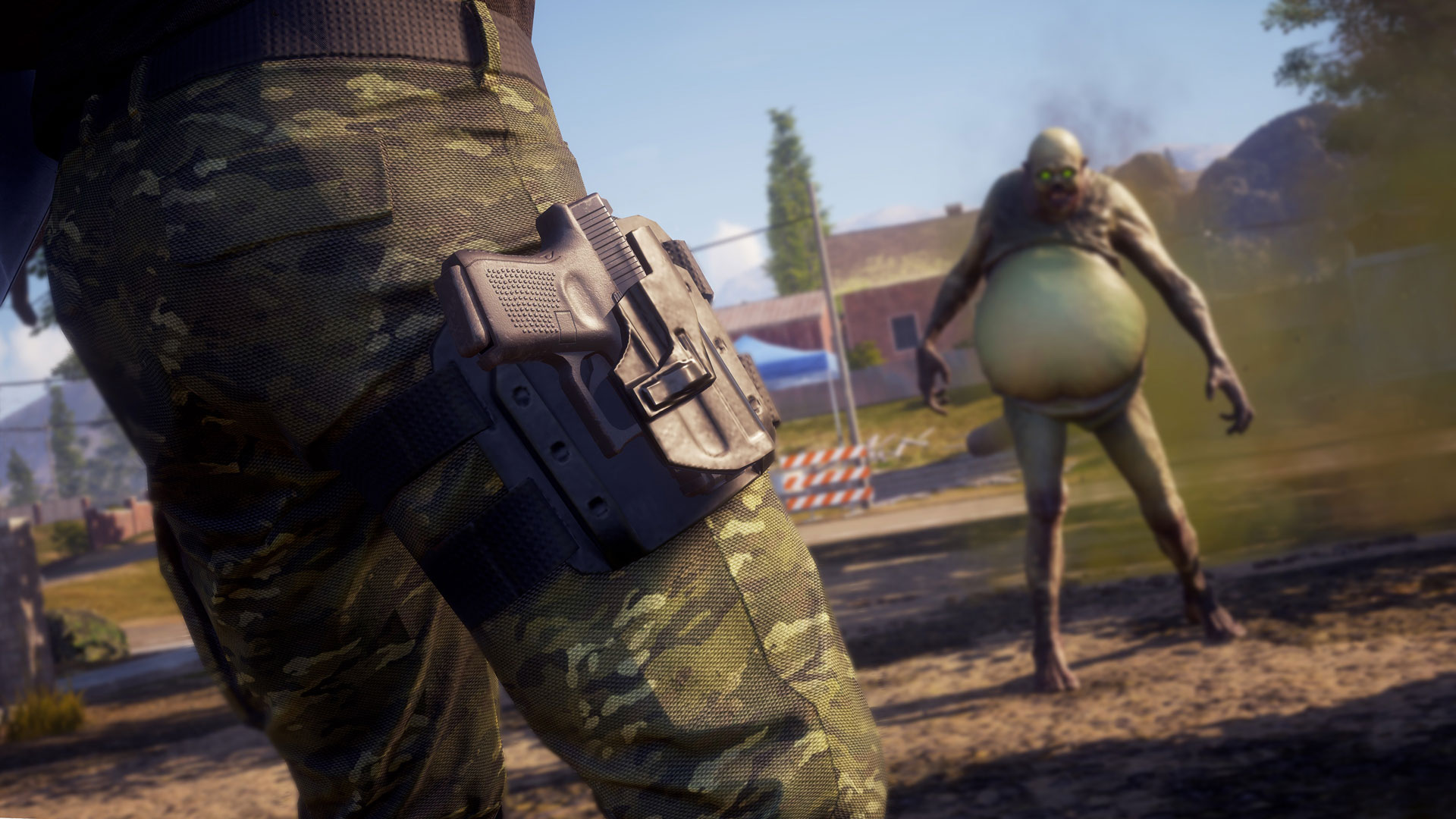 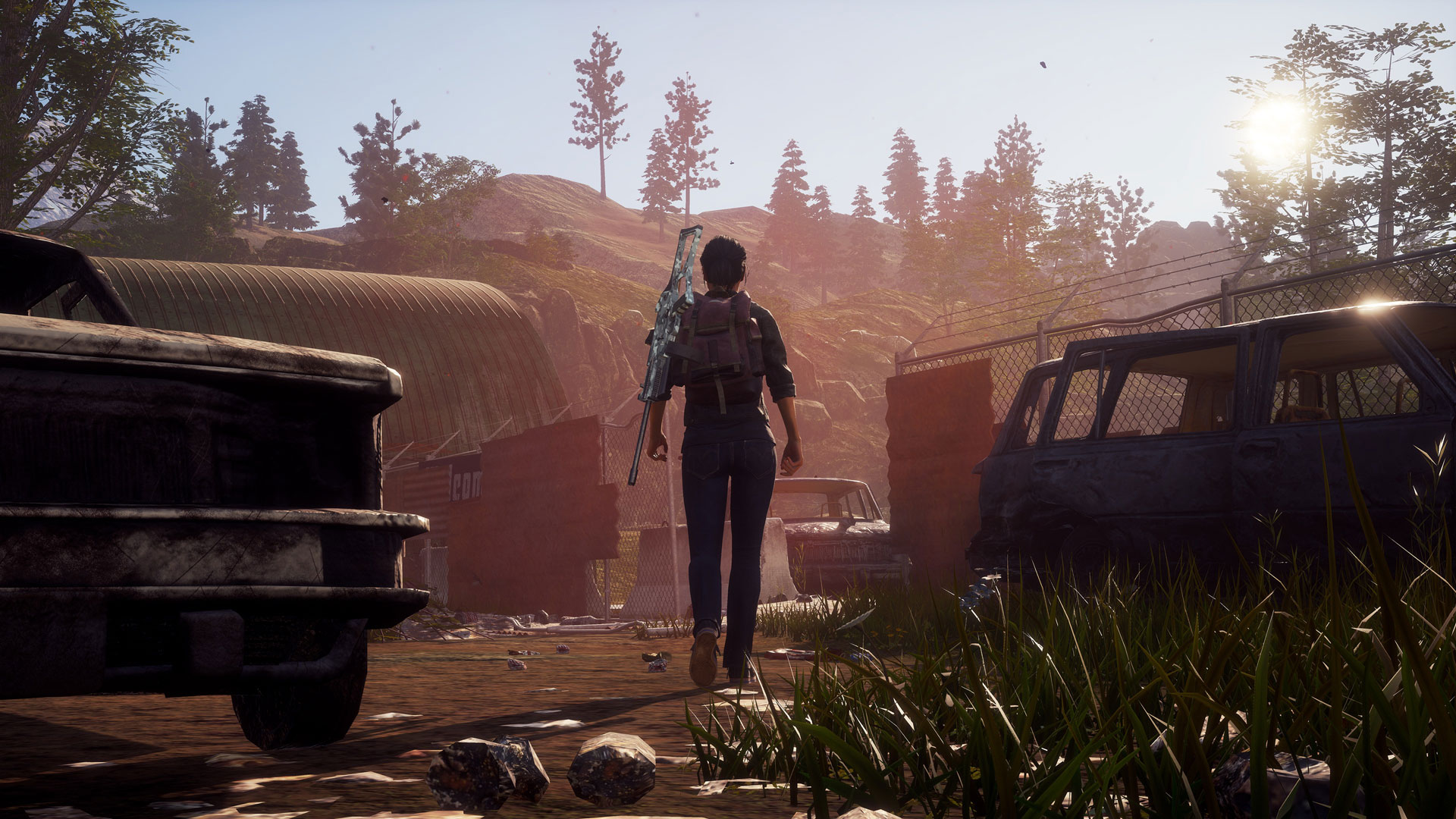 This update is available now for players on all platforms and included with Xbox Game Pass.