The violent vampiric vixen is back! BloodRayne: ReVamped and BloodRayne 2: ReVamped are available today on Xbox, PS4, and Nintendo Switch. These enhanced editions from publisher Ziggurat Interactive feature modern updates such as higher display resolutions and improved environmental effects. An exclusive physical release for Switch, PS4, and PS5 is available for pre-order, courtesy of Limited Run Games through November 28th, 2021.

The 2021 Update Features Include: 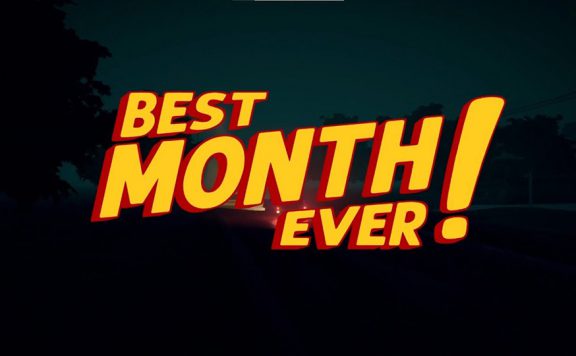