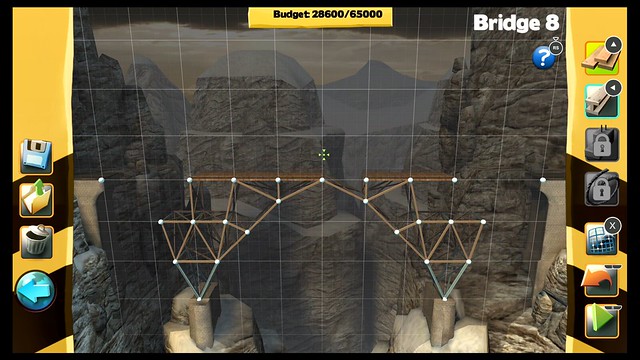 The physics-based puzzle game which already has a massive player base on other platforms (over 50 million downloads) will be playable this Friday, on January 31st. Early buyers of Bridge Constructor Ultimate Edition will receive a 20% discount, so check the eShop now and get it for $11.99.

The world-renowned bridge-building simulation captivates its players in no time, and Nintendo Switch’s touchscreen functionalities make console gameplay intuitive like never before. 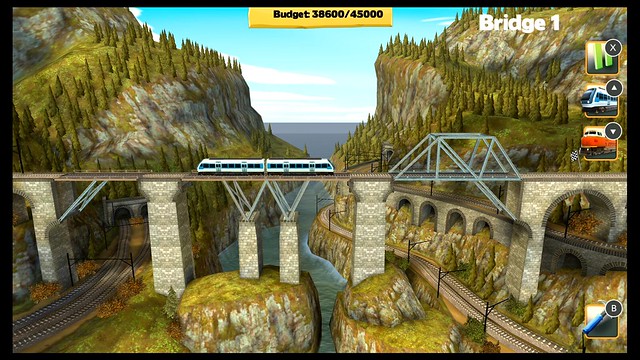 DREAMO takes you through a symbolic adventure through your own subconscious, illustrated as a story-driven puzzle game.
February 20, 2020