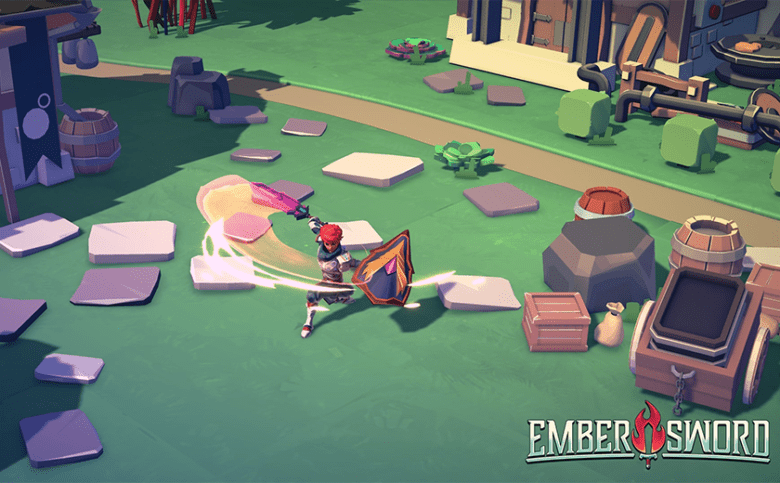 Bright Star Studios, a game developer focused on next-gen social Massively Multiplayer Online Roleplaying Games (MMORPGs), today announced a US$700K pre-seed investment led by Play Ventures, with participation from Galaxy Interactive via its Galaxy EOS VC Fund.  The studio will use the investment to expand the team and accelerate the launch of its first game. Allan Kirkeby, former Unity Studios CEO, has already come on board as Senior Producer.

“We’ve really thought about the player experience at every step. MMORPGs have traditionally been slow to get into, but our zero-friction play means you jump straight into action without lengthy downloads and installs. Our business model is also free of loot boxes and pay-to-win practices, which creates a fair and competitive environment for our players,” said Bright Star CEO Mark Laursen. 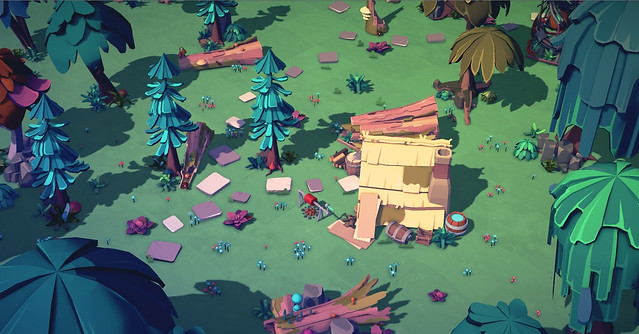 The team consists of experienced entrepreneurs with a combined 70+ years of experience in game development, developer software tools, and competitive esports. The studio also has a unique approach to in-game items. The team is building player-centric economies, where players can securely trade in-game items with one another on legitimised marketplaces, instead of on third-party grey markets.

“We’ve all experienced the billion-dollar insecure grey markets for in-game items where people get scammed every day. It only makes sense to us that when we reward players with digital collectible cosmetics for participating in end-game content, they should truly own those items. They should be free to trade them inside our games or on third-party marketplaces,” adds Laursen.

“As investors and gamers, we’re 100% aligned with Bright Star Studio’s vision of accessible, player-driven MMORPG experiences with open game economies. We believe increased player-ownership of game worlds allow for deep and engaging gameplay, and are confident that this is the right team to deliver this new experience to players,” says Anton Backman, Venture Partner at Play Ventures. 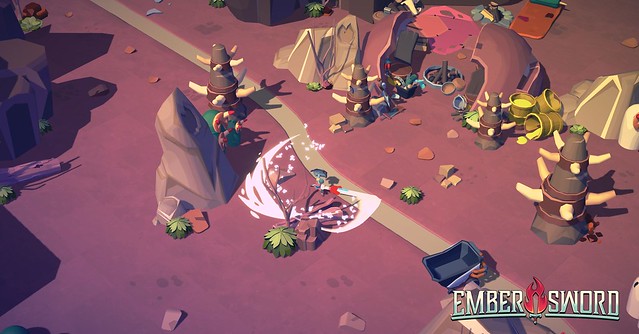 “We often look for game developers that are on to something in terms of moving a particular genre forward,” said Sam Englebardt, Head of Galaxy Interactive. “Bright Star is doing that for the MMORPG sector and we’re really excited to see how ‘Ember Sword’ changes the MMO experience.”

The studio has already lined up Allan Kirkeby, former CEO of Unity Studios and Senior Business Advisor at Game Hub Denmark, to come on board. Kirkeby brings 26 years of game development and leadership experience from his time at the award-winning interactive 3D development company started by the founders of Unity® Technologies, among other gaming companies. He will be leading game production and operations at Bright Star.

Kirkeby says, “I’m excited to join Bright Star to work on the ambitious Ember Sword project. Combining the classic and proven MMO formula while empowering players to own and trade in-game cosmetic collectibles will create entirely new item ecosystems and strong community structures that the gaming world has never seen”.

The game promises a vast sandbox-like experience with complete player autonomy so that players are not forced to pick specific classes and roles, a world that the community controls and evolves over time through land ownership, and a free-market approach for in-game cosmetic items.

‘Ember Sword’ is now open for pre-registrations and players interested in early access to the game should pre-register. The game is on track for a global release in 2022. 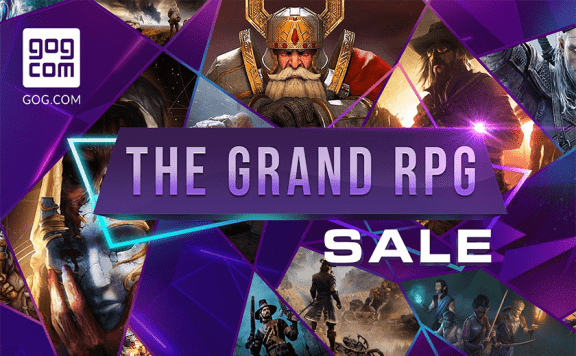