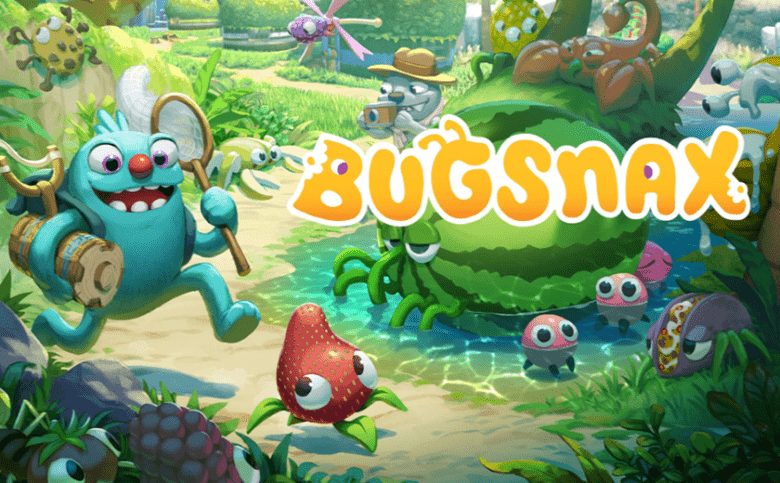 Bugsnax is an upcoming adventure video game developed by independent game studio Young Horses. In the game, players explore a mysterious island and attempt to find and capture the eponymous half-bug-half-snack creatures. The game was unveiled via an announcement trailer shown during Sony’s PlayStation 5 live-streamed reveal event on June 11, 2020. British indie-pop band Kero Kero Bonito performed the game’s theme song, featured in the announcement trailer. The game is currently set for release on November 12, 2020, for the PlayStation 5, PlayStation 4, Microsoft Windows, and macOS.

Below you will find the gameplay video of this upcoming game.