In The Architect: Paris, players can build and customize a 1:1 recreation of the City of Lights, re-imagining the city as anything from a business district, to a medieval city or even a futuristic one. The Architect: Paris has been built from the ground up to be open to modding and so players will also be able to create their own buildings, and through project-sharing features and be able to take iconic buildings from across the world and add them to the Paris skyline.

Following Early Access last February and feedback from the community, Enodo Games is proud to launch with the long-awaited new “Career Mode”. The addition of managerial challenges within the “Career” Mode will see players facing challenges like those facing the true mayor of Paris.

Enodo Games, a French indie studio, is proud to announce the official launch of The Architect: Paris for PC, a construction game allowing players to rebuild and reinvent the French capital. Following feedback from the community during Early Access which started in February 2021, the studio has added improvements and new features to the game to offer an optimized gaming experience. The construction game is out today on Steam, Epic, and GOG.

Discover the two playing modes available in The Architect: Paris:

Today, The Architect: Paris is composed of 27 districts that aspiring architects can shape entirely to their will.

In a community spirit, The Architect: Paris offers new project-sharing features which let players import the creations of others into their own game. New architects will be able to take inspiration from shared projects to recreate something original or to integrate iconic buildings directly into their own City of Lights.

The game is also open to mods and the community members can create their own new designs and make them available to all players. 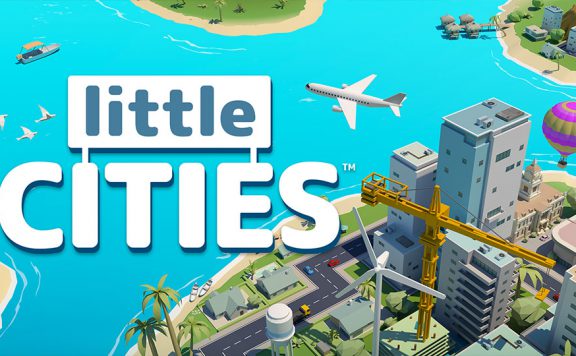 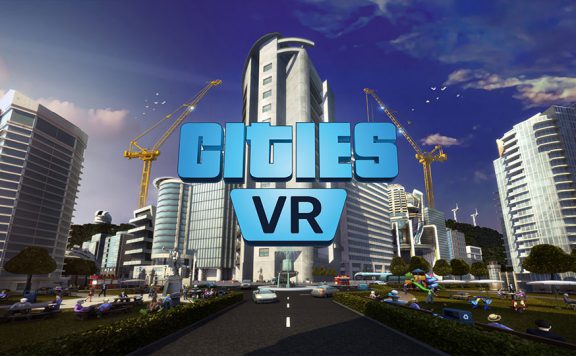