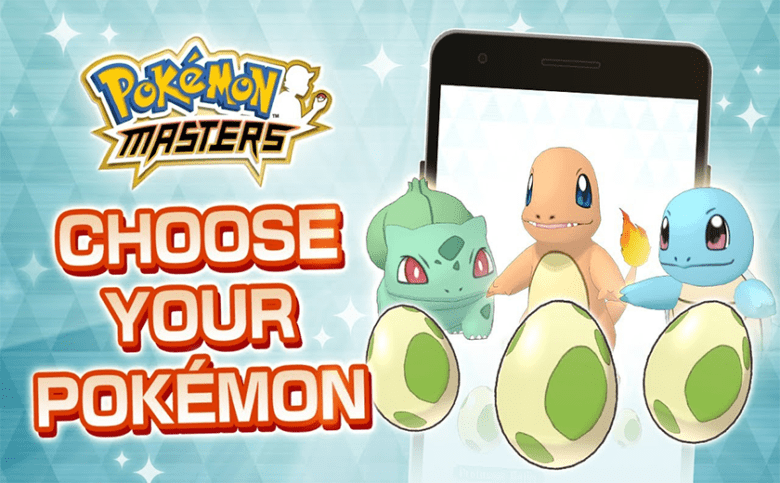 DeNA Co., Ltd., in partnership with The Pokémon Company, has announced that Pokémon Masters players now have the ability to obtain Eggs that hatch into one of the three partner Pokémon from the Kanto region: Bulbasaur, Charmander, or Squirtle. Players can then pair their partner Pokémon with the game’s Main Character and battle alongside one another. Pokémon Masters, a real-time battling and strategy game, can be downloaded on compatible iOS and Android devices.

All players will be able to obtain an Egg from Profesor Bellis when they log into the game. Players will be able to choose if they want their Egg to hatch into Bulbasaur, Charmander, or Squirtle. Eggs hatch after players complete a certain number of battles, and they will also be able to choose their own names for these Pokémon. In addition, more Pokémon hatchable from Eggs will be made available in future updates—all of which can be paired with the game’s Main Character to form a sync pair.

Pokémon Masters is a free-to-start game with in-app purchases on compatible Android and iOS devices.