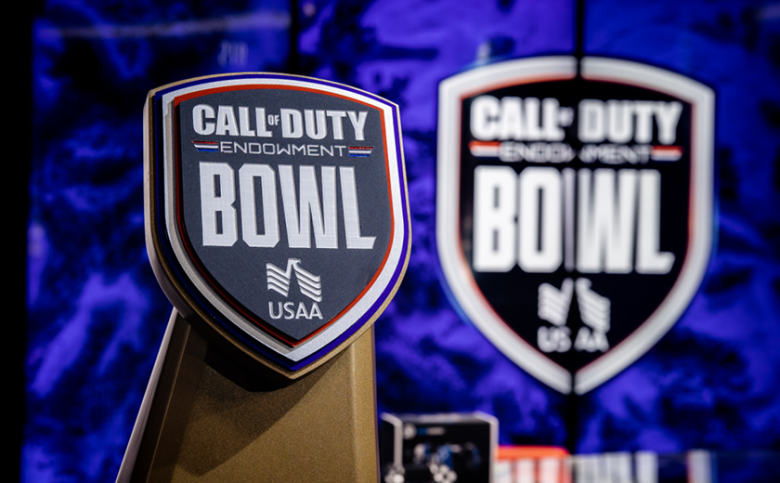 The Call of Duty Endowment (C.O.D.E., the “Endowment”), a nonprofit organization that helps veterans find high quality careers, held its second annual C.O.D.E. Bowl on Friday. The event, which was presented by USAA, raised more than $900,000 to support the Endowment’s mission, more than doubling the funds raised in the inaugural 2019 event. The U.S. Space Force, competing in their first tournament, walked away as champions, finishing top in a nail biter of a final against the Royal Air Force. 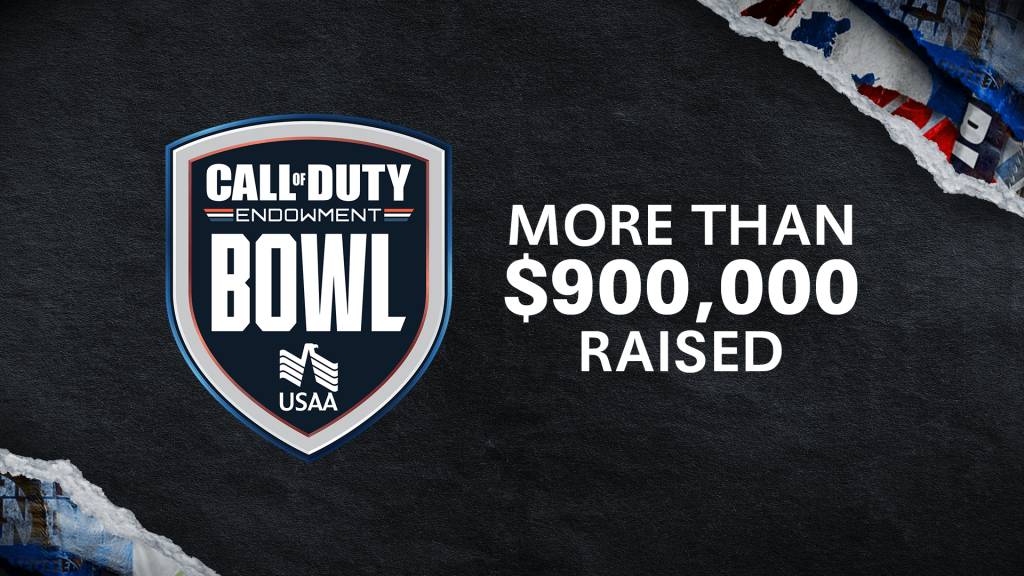 The Endowment distinguishes itself by emphasizing accountability and efficiency. As a result of this approach, the nonprofit is able to place veterans in jobs in an average cost of $499 per job, a number that is one sixth the cost of the U.S. government’s efforts. 100% of the net funds raised for this year’s C.O.D.E Bowl will be used to support The Endowment’s mission and will fund the placement of more than 1,900 veterans into high quality jobs.

The 2020 C.O.D.E. Bowl featured a total of eight military branches from the United States and United Kingdom, successfully tapping into the military’s long and strong tradition of inter-branch competition and the huge Call of Duty® community. 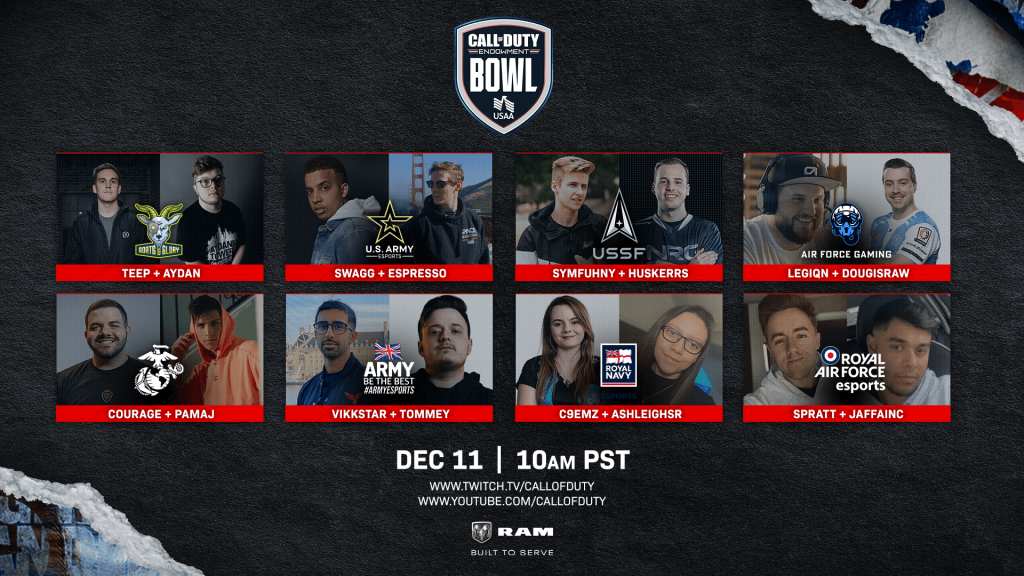 “There has always been a strong sense of competition among the service branches,” said Call of Duty Endowment Executive Director Dan Goldenberg. “With all US and UK military branches that possess eSports teams competing, I’m proud that the C.O.D.E. Bowl is quickly becoming the new destination for this competitive spirit.”

Goldenberg continued, “In the tradition of the great Army-Navy football game in the U.S. and the Babcock Trophy Army-Navy rugby match in the U.K., we’re introducing a new generation of inter-military competition. And it feels terrific bringing this entertainment to the world for a great cause.”

U.S. Space Force Team Captain TSgt Maurice “MasterMoyer” Moyer shared, “winning the 2nd Annual C.O.D.E. Bowl tournament against tough competition from the US Army, US Navy, US Marines, US Air Force, British Army, Royal Navy and the Royal Air Force was amazing and an incredible feeling.” His teammate, TSgt Joshua “JT Turbo” Wilson, added “participating in the C.O.D.E. bowl as a member of the Space Force team was a surreal experience. I’ve been in the military for 12 years and never would’ve imagined I’d have the opportunity to represent my service on the world stage while partaking in one of my favorite hobbies, playing video games. Not only did our team get to participate, but WON the competition, proving to the world that our service has talented esports competitors that are ready to take on any challenge.”

The significant increase in participation in this year’s C.O.D.E. Bowl reflects a strong and growing community of servicemembers who turn to video games for connection and joy. As the U.S. Air Force’s Team Captain Capt Isaac “Icemanisaac” Hamilton shared during the livestream, “gaming has been what allows us to stay connected. It’s what’s allowed us to get out of dark times. It’s allowed us to network and make friendships, and that’s exactly what the Air Force gaming program is all about.”

With tremendous momentum behind this year’s tournament, the C.O.D.E. Bowl has set the standard for the future of esports within the armed force’s competitive culture. 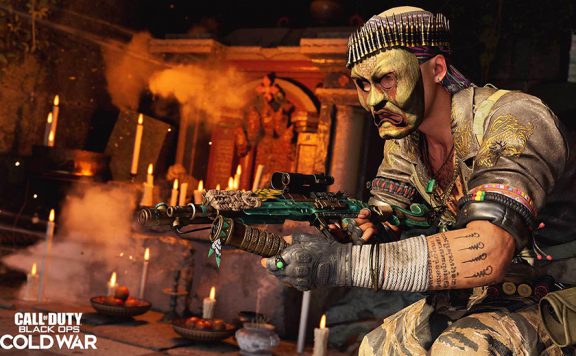 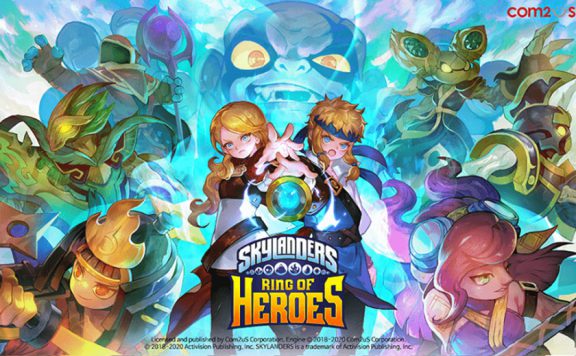 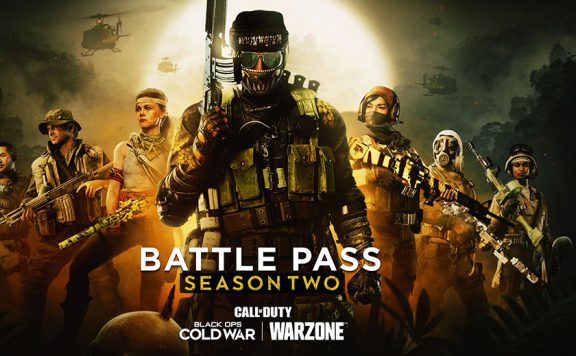 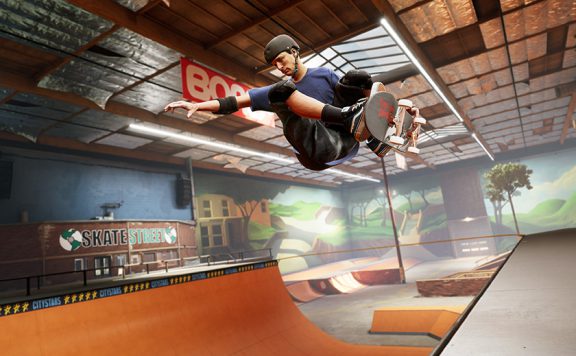 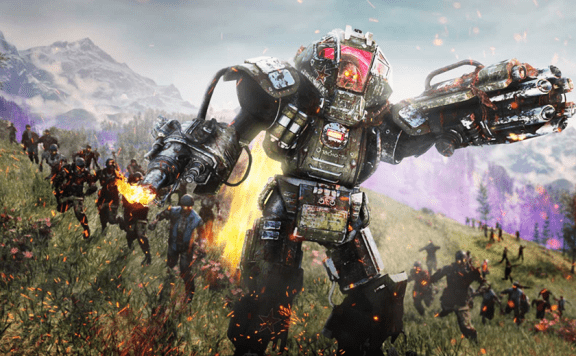 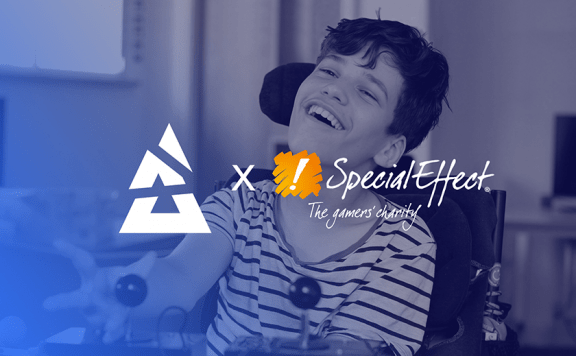