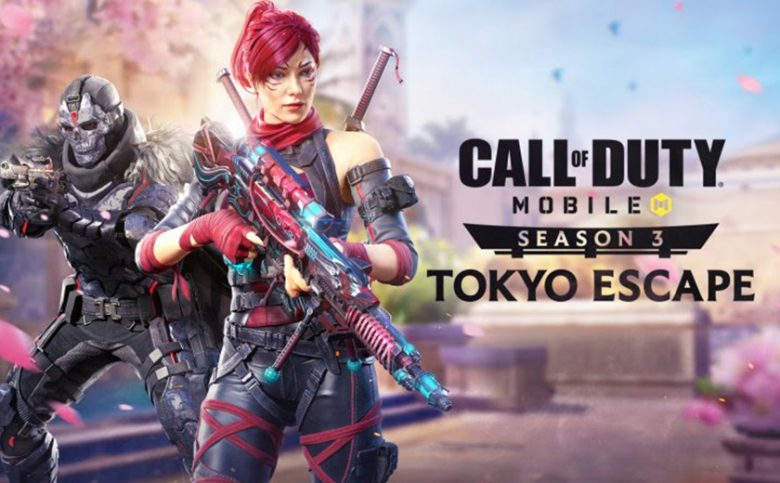 Experience the code of the Samurai this Friday as Call of Duty: Mobile Season 3: Tokyo Escape begins on April 16 at 5 p.m. PT.

Players who are looking for more than a katana can earn two epic premier weapons: PP19 Bizon – Yokai (brand new) or the QXR – Scorching Sun, plus 50 tiers of rewards in this season’s battle pass, including Samurai-themed characters, weapons, and more.

Players can also expect New Seasonal Challenges, Lucky Draws, Bundles, and more available in the store once the season begins. 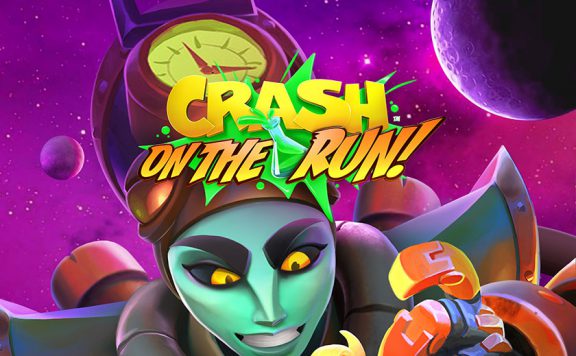 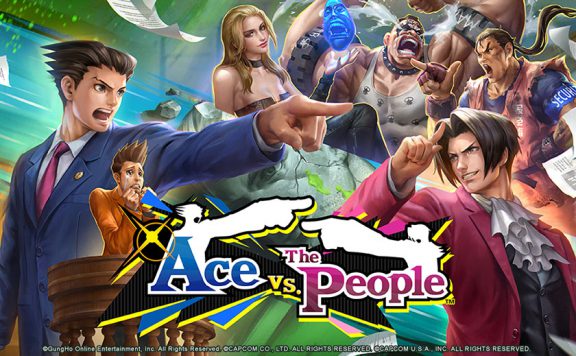 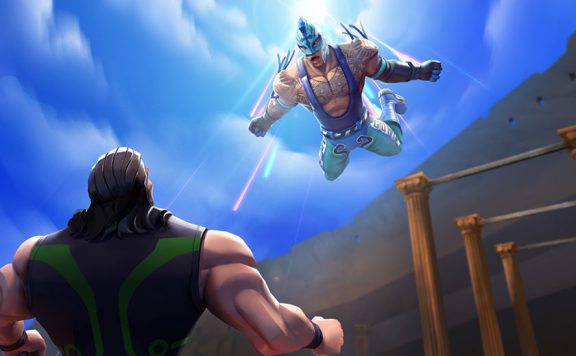 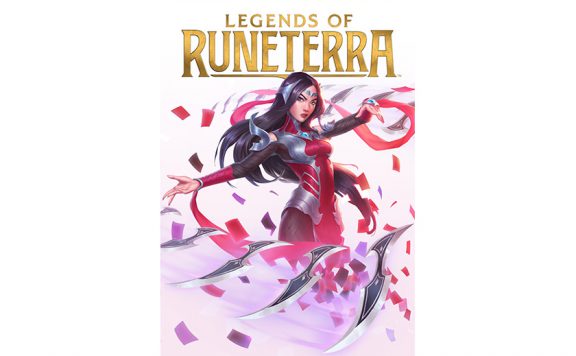 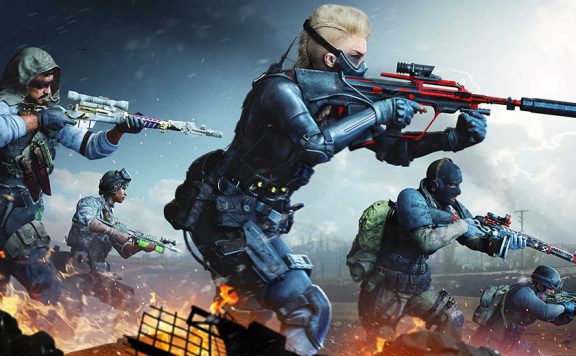 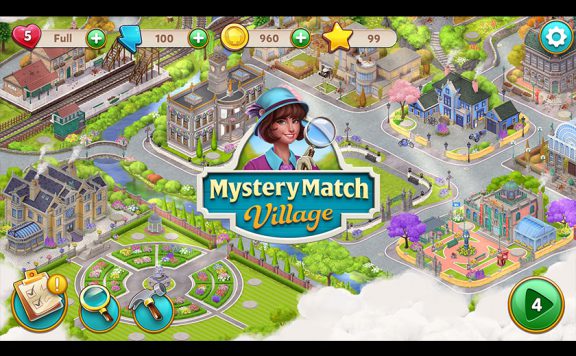