Got any weekend plans? You do now: Modern Warfare® latest game update going live today at 10AM PST introduces new maps and a new game mode to all platforms, for all players. Enjoy a mix of Multiplayer action that you can experience with all of your friends through crossplay.

Today’s release of free maps and a new mode is a precursor to upcoming in-game events, which will bring a ton of free content to players. Everyone can look forward to more celebrations like today along with major community events in support of Modern Warfare.  Plus, in addition to new content dropping today, developer Infinity Ward is also releasing a number of quality of life, tuning and play balancing updates across the game.

Today’s release of free maps and a new mode is just the start. With the release of Modern Warfare, fans can play together through crossplay and cross progression, and look forward to a ton of new content and the start of live seasons coming free to all players on all platforms. 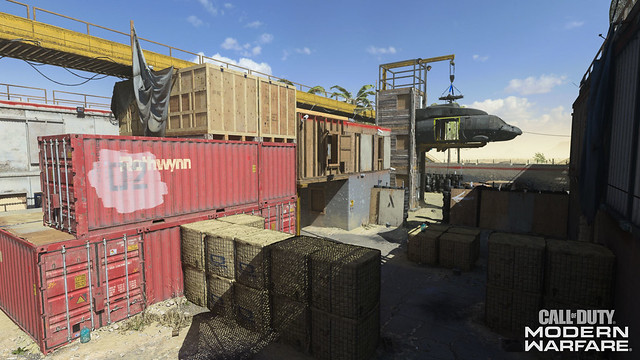 Visit the deserts of Urzikstan and enter a military training Shoot House facility; a tight, three-lane map packed with close-quarter combat potential. Medium-sized (perfect for 6v6 combat and a variety of game modes), expect tight corners that support a run-and-gun style of gameplay, along with a number of sight lines for medium-ranged engagements.

Venture into the central intersection with sights from all four sides of the map where the most intense gunfights are likely to take place (over the B point in Domination). It’s also well worth investigating the hallway overpass in the middle of the map, enabling players to peer down over the central action, while dealing with unique and specific threats from across this open-air map.

Additional military components and equipment act as location points, including a decommissioned helicopter mounted to a wall close to the center of the facility, as well as various target range assets scattered across the map. Happy hunting! 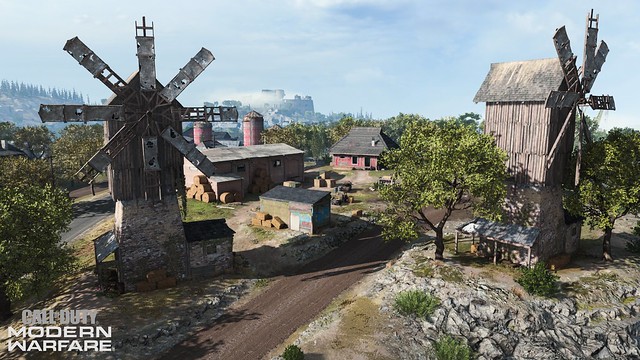 Once idyillic, the rural farm land of Verdansk has been pock-marked with evidence of military conflict, and the scars are visible across this Ground War map designed for battles on a massive scale. Compared to the previous maps of this size and scale, Krovnik Farmland provides a distinctly different atmosphere. Fight epic and frenetic Domination matches across a vast and undulating rural landscape, featuring farmhouses, windmills, silos, and other agricultural scenery.

Peer out into the far periphery of the map, and you may be able to pinpoint a Gulag…. 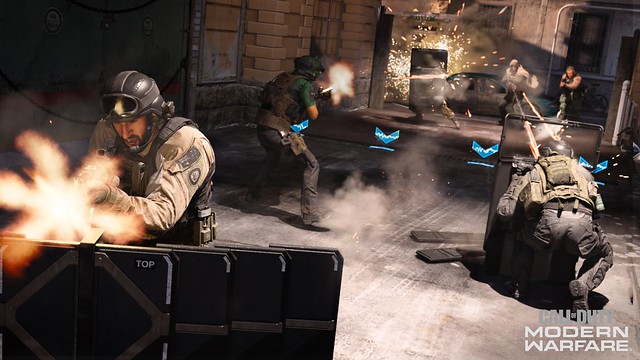 “Capture and hold the zone to earn points for your team.”

Race to secure and defend a specific “hardpoint” on the map, and then repel this zone from enemy incursions. Several times during the match, the hardpoint rotates to a different position around the map, so it’s worth learning the likely location of each hardpoint so you can react accordingly.

A Taste of Combat to Come

This is just the start, there’s much more Modern Warfare content to come.