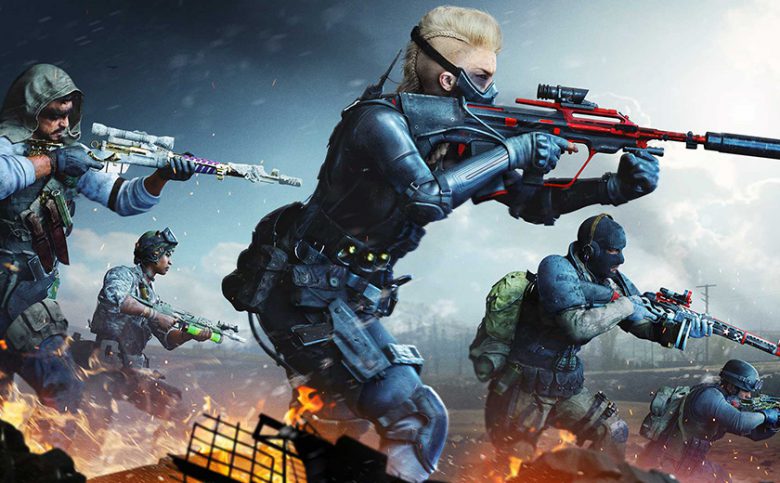 Get a full briefing on 100 Tiers of new content in the Season Three Battle Pass System, including two free weapons and the new Wraith Operator. Also, get a glimpse of Store Bundles launching alongside the new season.

Gain access to new Operator Skins, Weapon Blueprints — including a new Ultra-rarity Reactive Weapon Blueprint — Wrist Accessories, Weapon Charms, and more for use in Black Ops Cold War Multiplayer and Zombies and in Warzone. Free earnable items include a new SMG and sniper rifle, as well as up to 1300 COD Points just by playing the game.

They also got a fresh dose of new Store Bundles launching alongside Season Three, including some sinister new villains, as well as Tracer Packs, Mastercraft and Reactive Weapon Blueprints, and more.

Tier 0 — Instantly Unlock Wraith, a New Woods Skin, and More
New Operator — Wraith: Once a Norwegian Intelligence Service Operator, Wraith has since turned on her former allies, becoming a Perseus agent. Her expertise in infiltration and sabotage along with her upbringing in the alpine wilderness make her an invaluable combat asset. Unlock Wraith right at Tier 0 with her Legendary “Disruptor” Operator Skin, packed with munitions and geared for maximum intimidation.

Woods Operator Skin: As Frank Woods heads from Southeast Asia to Verdansk, he’ll need a variety of gear for any situation. At Tier 0, instantly unlock his new “Stinger” Skin. The tier additionally includes an Operator Mission and new Wrist Accessory.

Seasonal XP Boost: Purchase the Season Three Battle Pass and enjoy a 10% increase in all XP earned during the season. 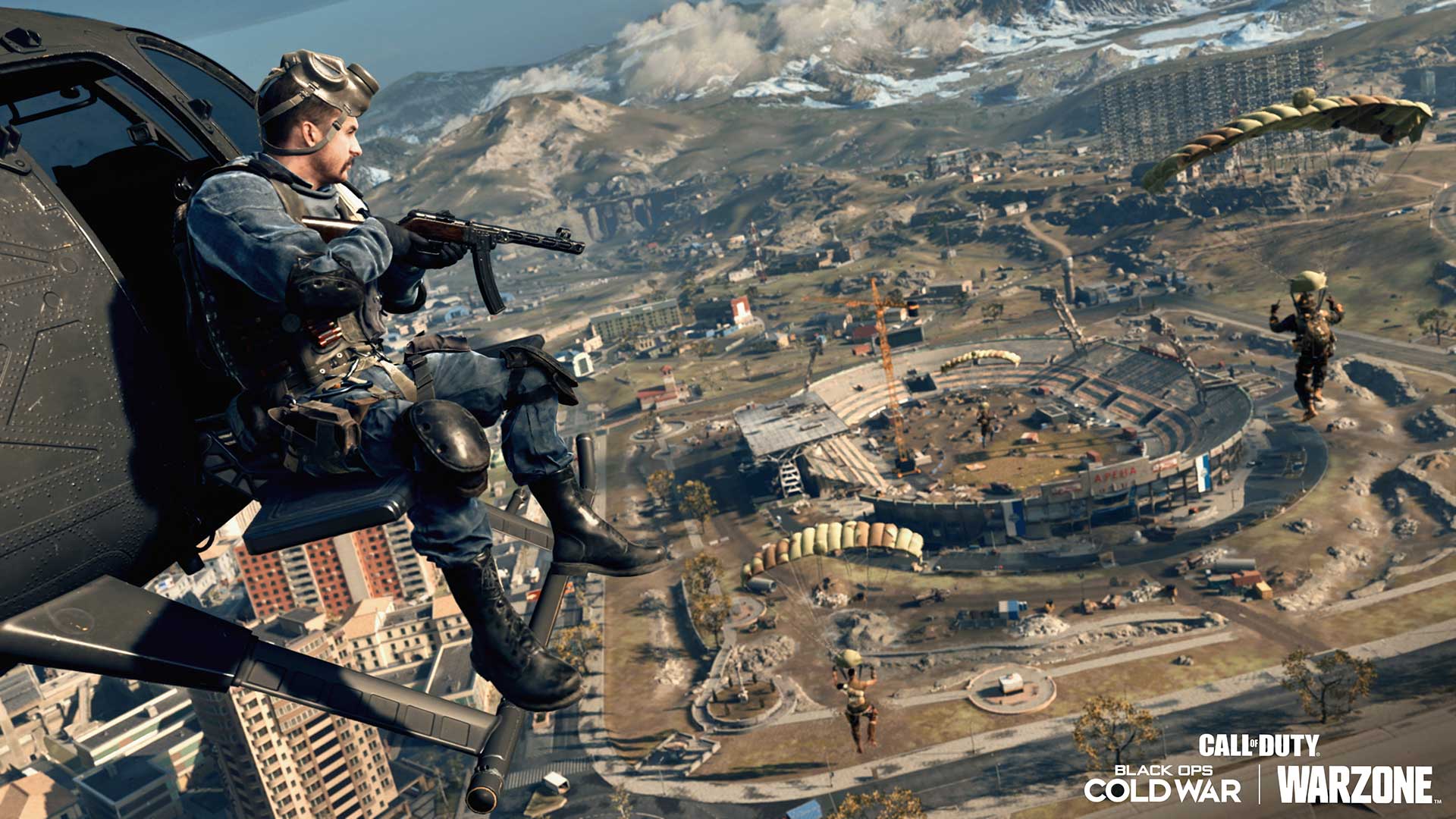 Get your hands on the new SMG and sniper rifle for use in Multiplayer, Zombies, and Warzone. Both weapons are free to earn in the Season Three Battle Pass System.

PPSh-41 SMG (Tier 15): The fan-favorite SMG returns. This rapid-fire, high-capacity weapon is perfect for close-quarters fights where you need to take out multiple targets fast. Whether you’re shredding enemy Operators or the undead horde, the PPSh-41 is an ideal weapon for aggressive play.

Swiss K31 Sniper Rifle (Tier 31): A bolt-action sniper rifle built for precision and power, the Swiss K31 boasts exceptional accuracy and fast rechamber and aiming speeds with a large ammo capacity. This design shines for snipers on the move, whether you’re trekking through Warzone or pushing the objective in Multiplayer.

Deck Out Your Operators

“Encroachment” Song Skin (Tier 50): Mil-Sim Operator and counterterrorism specialist Kwan Song gets a new alternate Operator Skin in the Season Three Battle Pass. Dressed in fatigues, a mask, and a beret, Song is ready for the fight. Complete her Operator Mission to earn the “Northern Limit Line” and “Sand Storm” Operator Skins.

PLUS, the “Double Tap” Finishing Move (Tier 19): Sneak up behind your enemy and hold the melee attack button to finish them off in style. This Finishing Move is usable by all Operators and is equipped in the Operator menu.

“Slow Death” LMG Blueprint (FREE Tier 55): Keep the enemy cowering as you fire away with this high-capacity LMG. 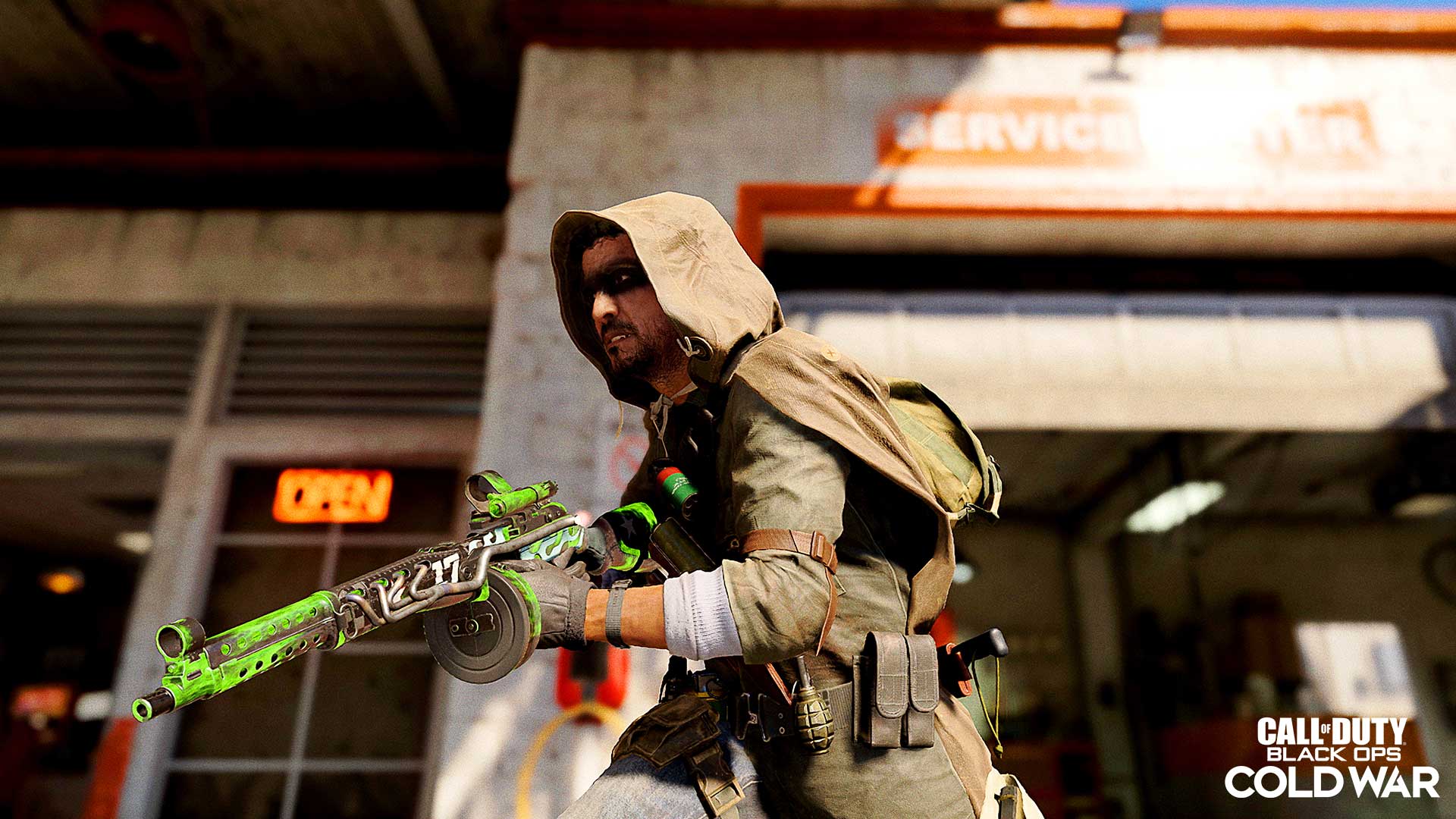 With Reactive weapons, you can literally show off what you’re made of, as the weapon’s appearance evolves as you accumulate kills in the match.

Master Operators who progress through all 100 Tiers will collect these Legendary spoils of war upon reaching Tier 100:

COD Points can also be spent in Store Bundles, such as these highlights launching alongside Season Three: 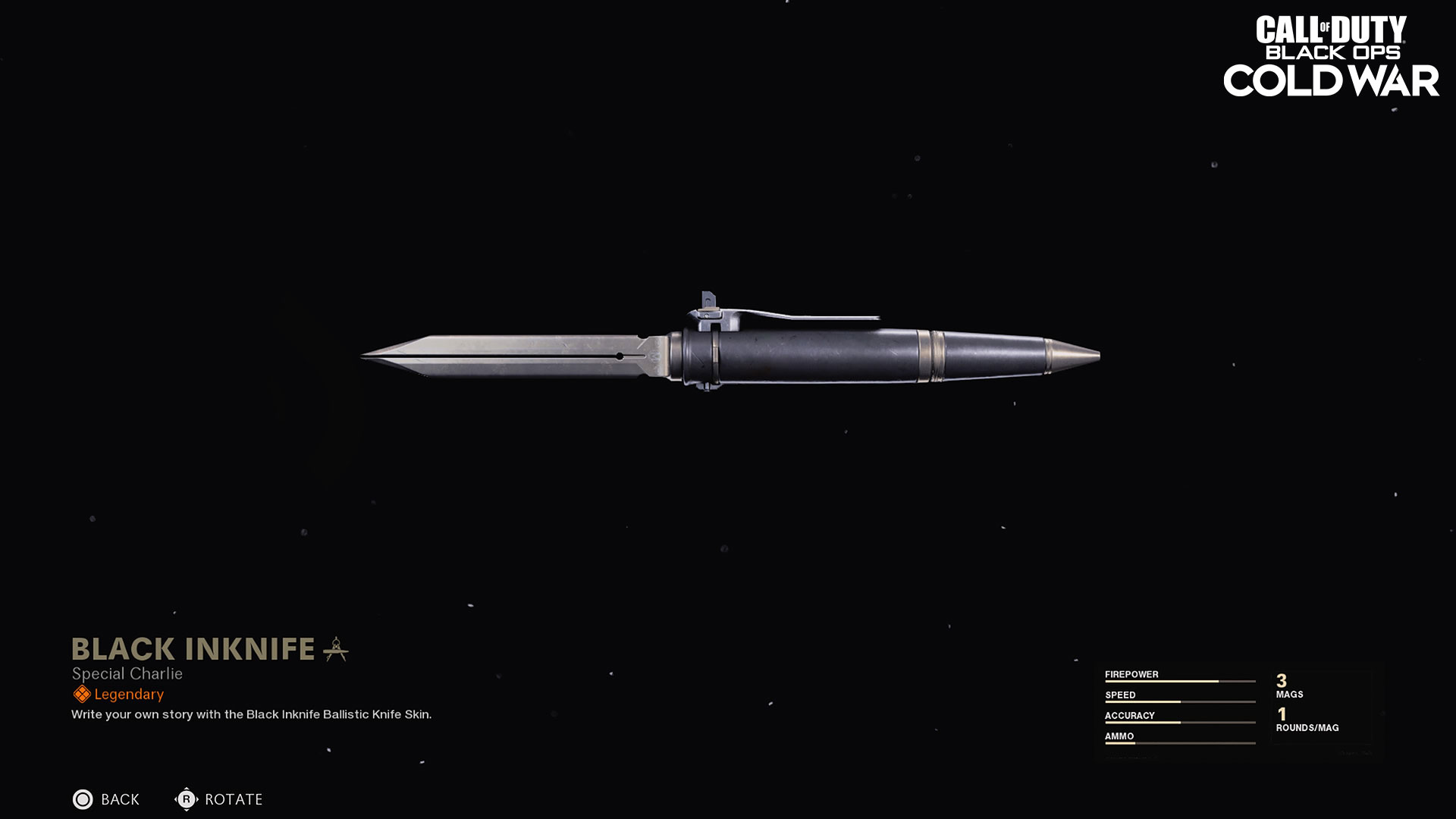 Disappearing Ink Store Bundle, featuring the Legendary “Black Inknife” Ballistic Knife Weapon Blueprint alongside the “Armed & Charged” Wrist Accessory and the “Ballistic Blast” Finishing Move, plus a new Gesture, Emblem, and Calling Card. Note: the Ballistic Knife will only be available in Black Ops Cold War at the start of Season Three, and available in Warzone later in-season.

Also later in the season, get the Knight Operator Bundle to secure Roman “Knight” Gray, the second member of the deadly Perseus duo responsible for the events at Mount Yamantau. The bundle additionally includes two Legendary Weapon Blueprints with dismemberment effects, the “Bird of Prey” Finishing Move with Snow Hawk pet companion, the “Langskip” Weapon Charm, and more.

Visit the in-game Store to purchase these and more, like the Tracer Pack: Big Joke II, the Tracer Pack: Alien Infestation Mastercraft, the Jetfighter Reactive Bundle, and others throughout the season. 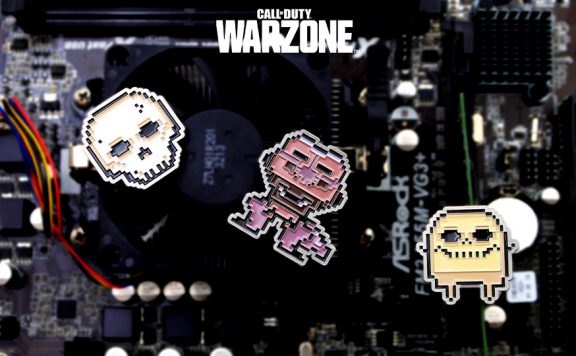