In an update today on Capcom-Unity the development team has confirmed a final season of DLC for Street Fighter V: Champion Edition featuring new characters stages, costumes, and more.

We know our players are wondering what’s next for Street Fighter V, so we have some exciting news to share. Due to the positive reception to Season 4 and Champion Edition, we are planning to do a final Season “V”, which will add “V” more fighters to the roster. Three new stages are also being planned.
That’s all for now, but we’ll be back later this summer to share more details regarding the new content coming to Street Fighter V. For now, please continue enjoying everything included in Champion Edition.

Capcom has also announced a costume contest in which 2 lucky winners with have their designs featured in-game. You can get more information on how to enter via Capcoms social channels. 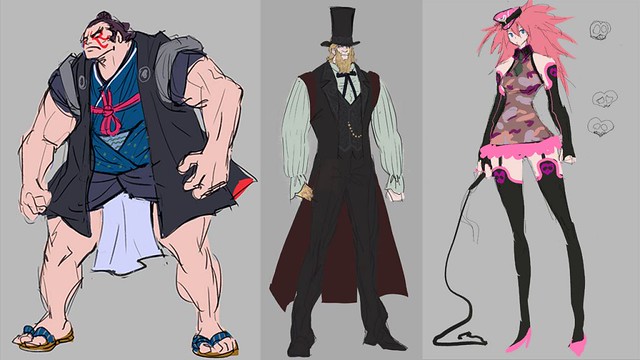 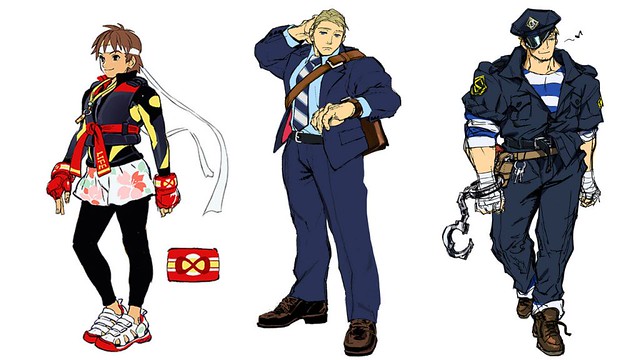