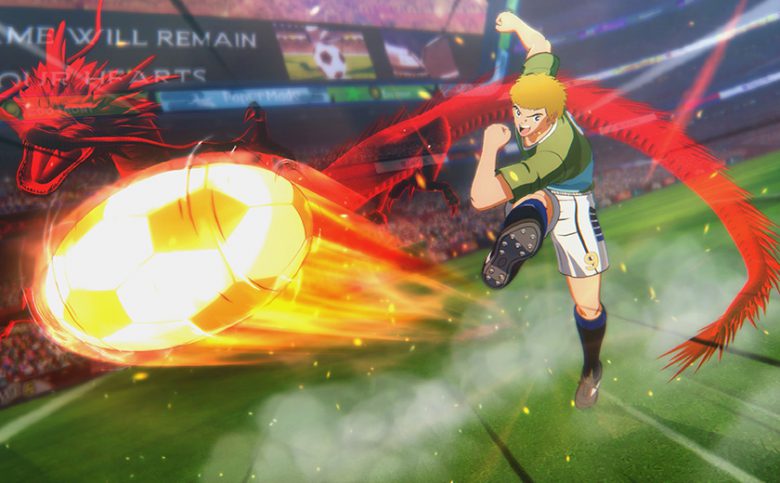 BANDAI NAMCO Entertainment America Inc. today announced that the second set of DLC characters are now available for Captain Tsubasa: Rise of New Champions, along with a free content update.

The Character Pass introduces three newcomers from the World Youth story arc as playable characters—Shingo Aoi, one-third of Japan’s Golden Trio; Ryoma Hino, a Japanese-Uruguayan player famed for his devastating Tornado Shot; and Mark Owairanvia, Prince of Saudia Arabia and captain of Saudi Arabia Youth. These newcomers are now available through the Character Pass for PlayStation 4, Nintendo Switch, and PC via STEAM.