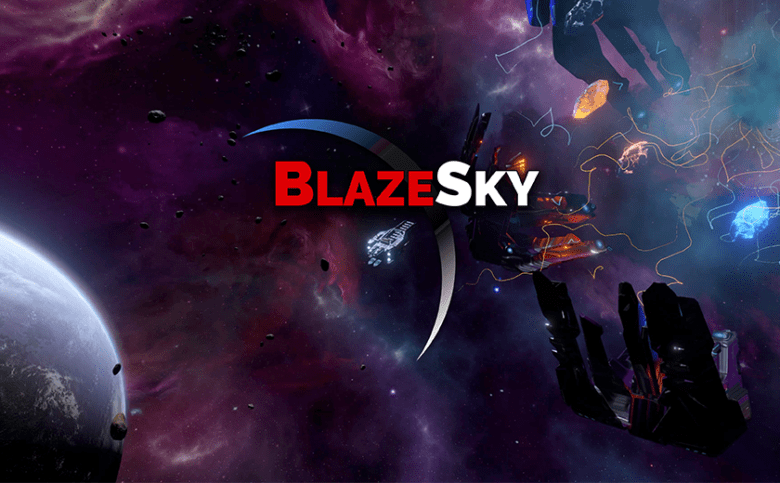 BlazeSky developer Double Robot is thrilled to reveal the addition of Photo Mode! Players can now seamlessly switch to a free look camera, to capture the stars around them.

Whether it’s grabbing that perfect shot of your ship, or to simply snatch a new desktop background, BlazeSky’s Photo Mode gives even more opportunities to explore the stars. Here’s a screenshot we captured earlier! 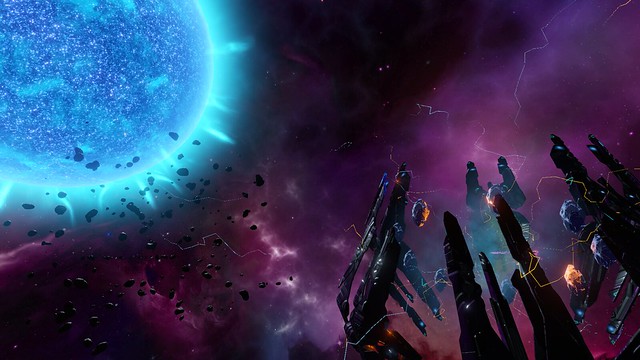 BlazeSky blends the timeless gameplay of Wing Commander and the scope and action of Privateer, into a stunning 2.5D setting. It provides an accessible control scheme, 30 hand-crafted star systems, and over 25 hours of story-driven, voice-acted gameplay, to create an incredible sci-fi action RPG.

BlazeSky will launch in the Fall of 2020.