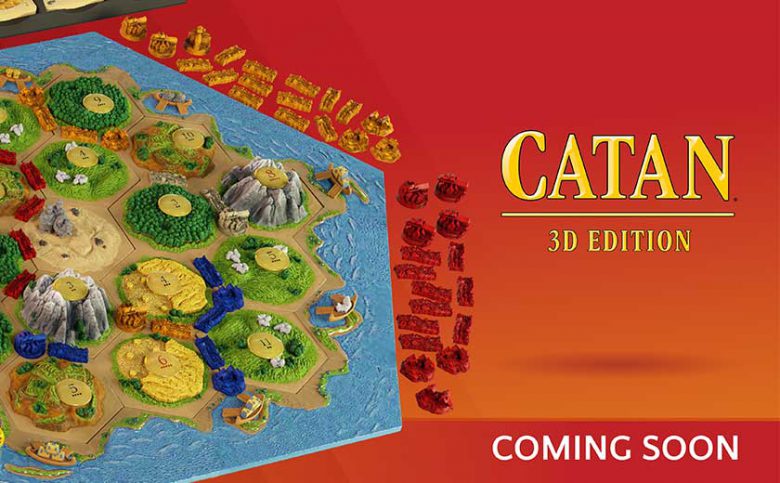 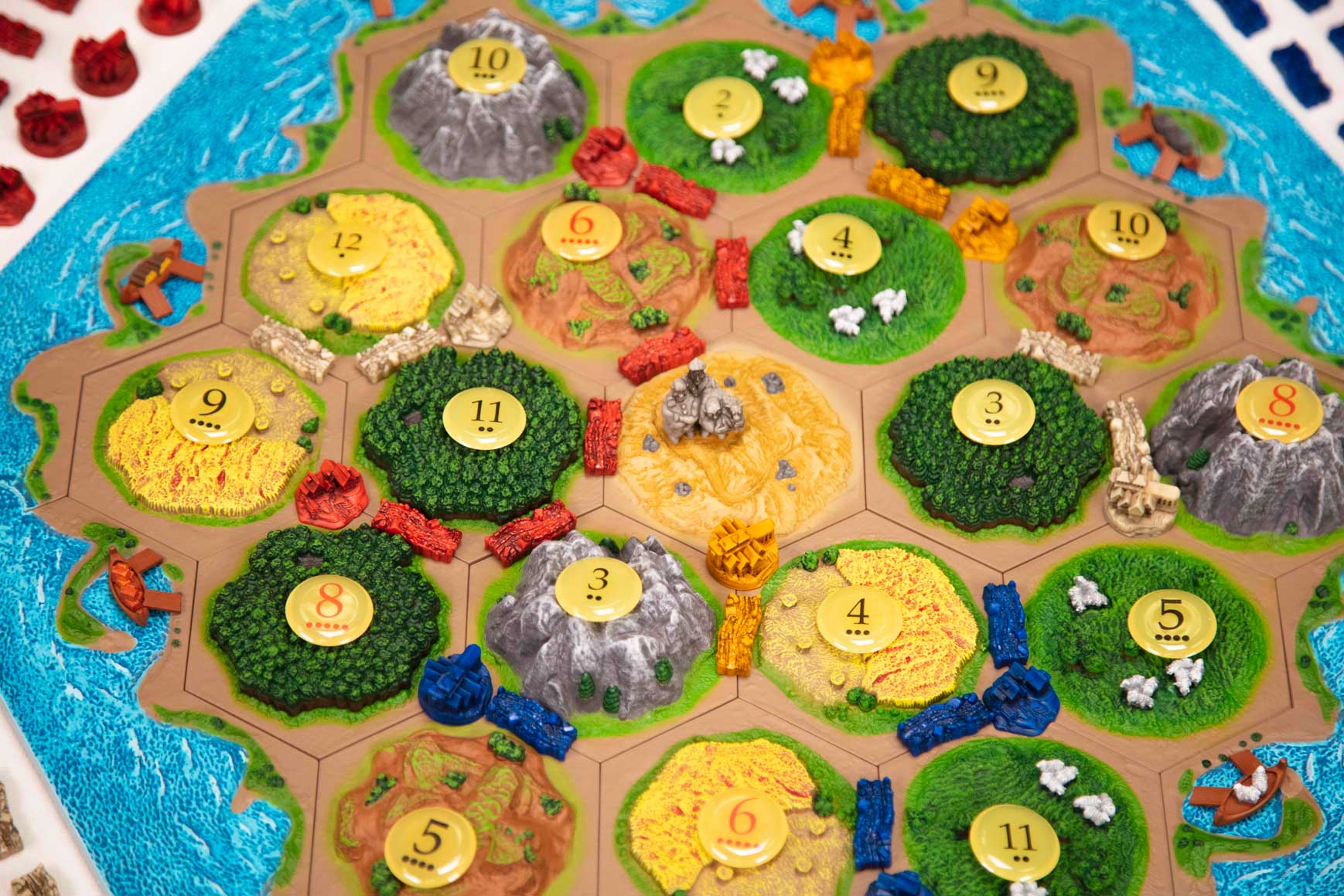 This long-awaited 3D Edition of the contemporary classic board game CATAN is based on terrain tiles that were hand-sculpted by the game designer Klaus Teuber himself. All of the terrains are hand-painted for stunning color, and intricately designed player pieces are antiqued for a look that is full of history and character. 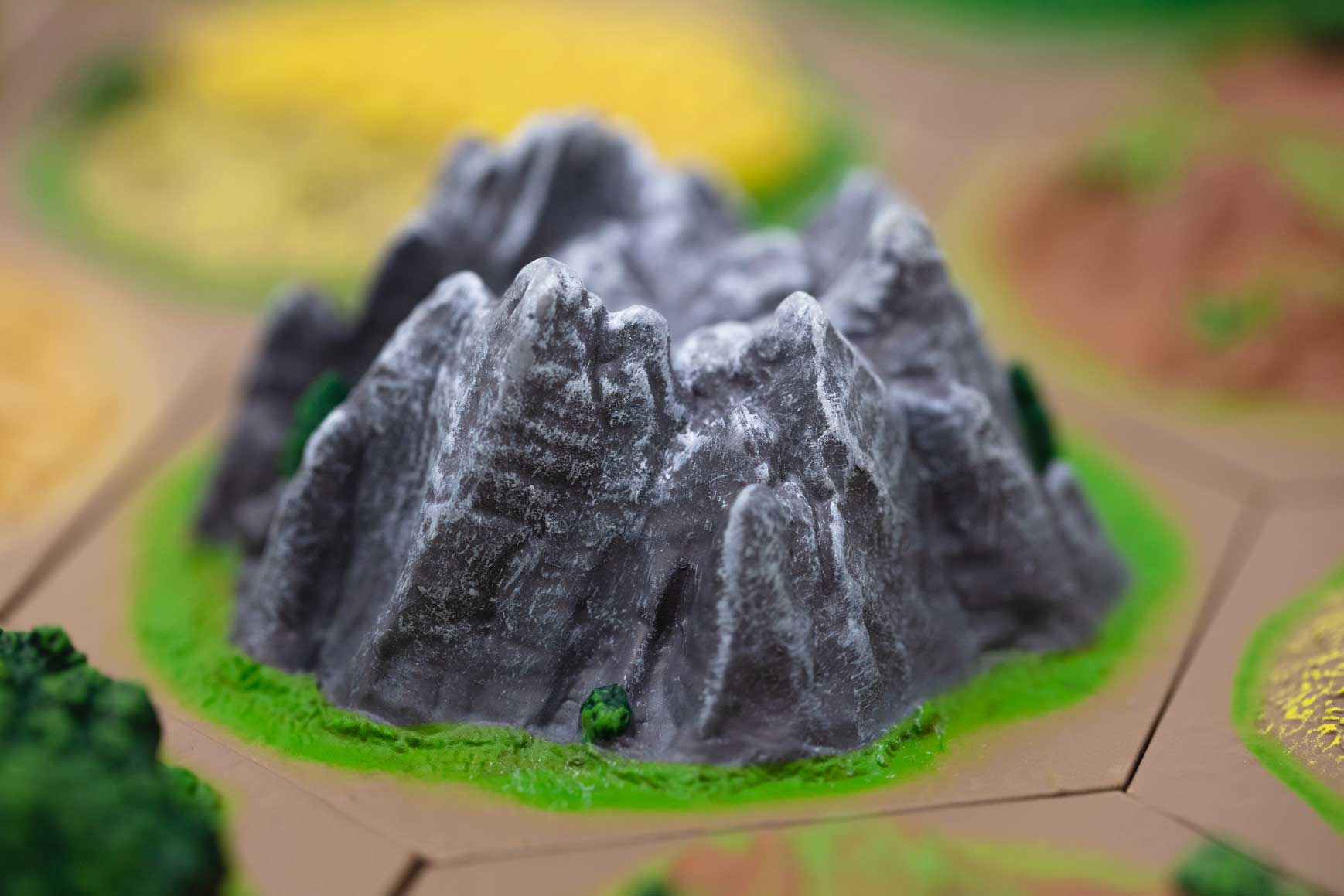 “CATAN – 3D Edition is the product of years of diligent effort and attention to detail,” said Pete Fenlon, CEO of CATAN Studio. “Our goal was to create a durable premium product that not only looks beautiful on a game table, but that also creates a visually stunning foundation for immersive storytelling.” 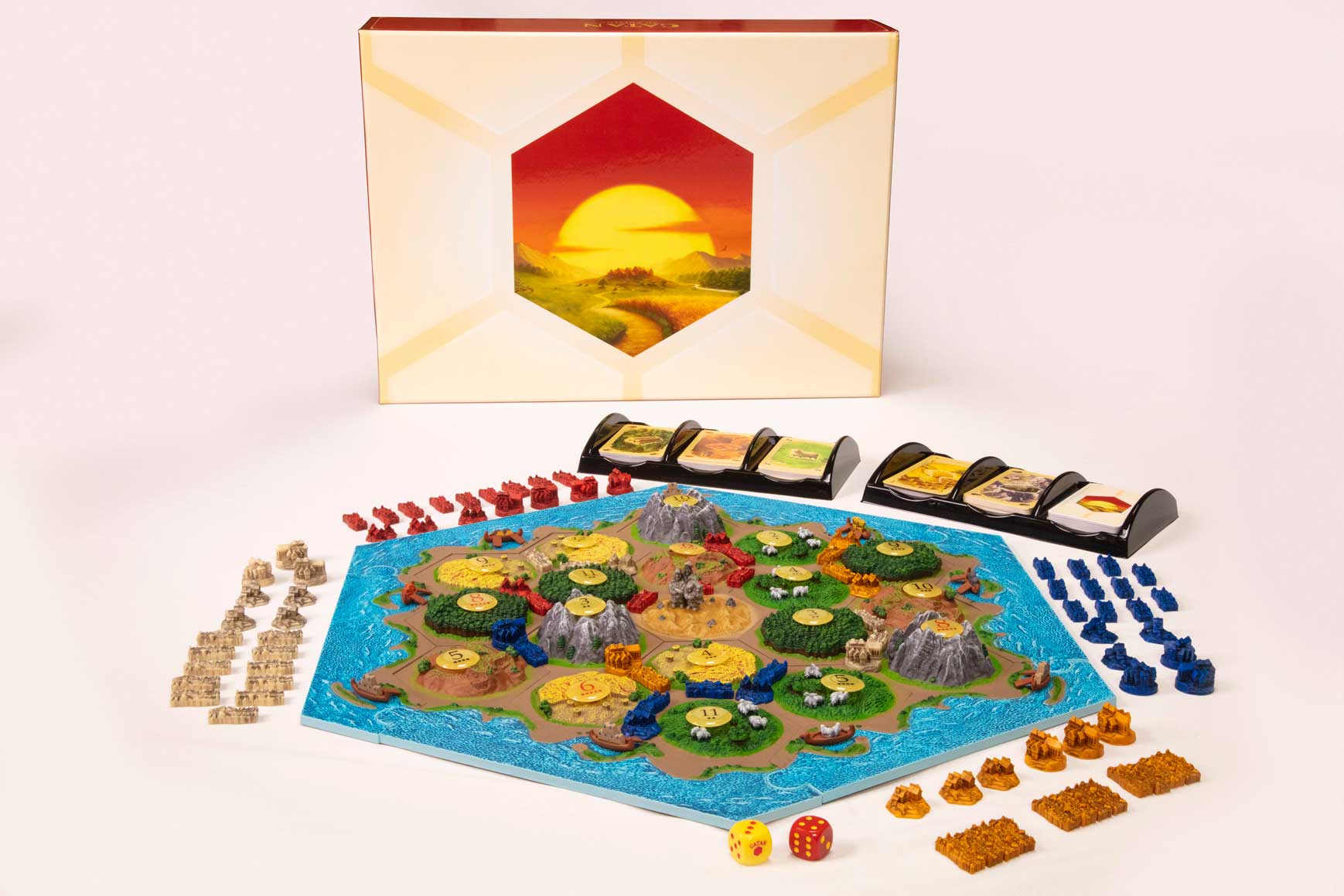 This is not the first time a 3D version of CATAN has been released. In 2005, a special collector’s 3D edition of what was then called The Settlers of Catan was released. Ever since the growing popularity and reach of the game has increased fan demand for a new 3D edition. 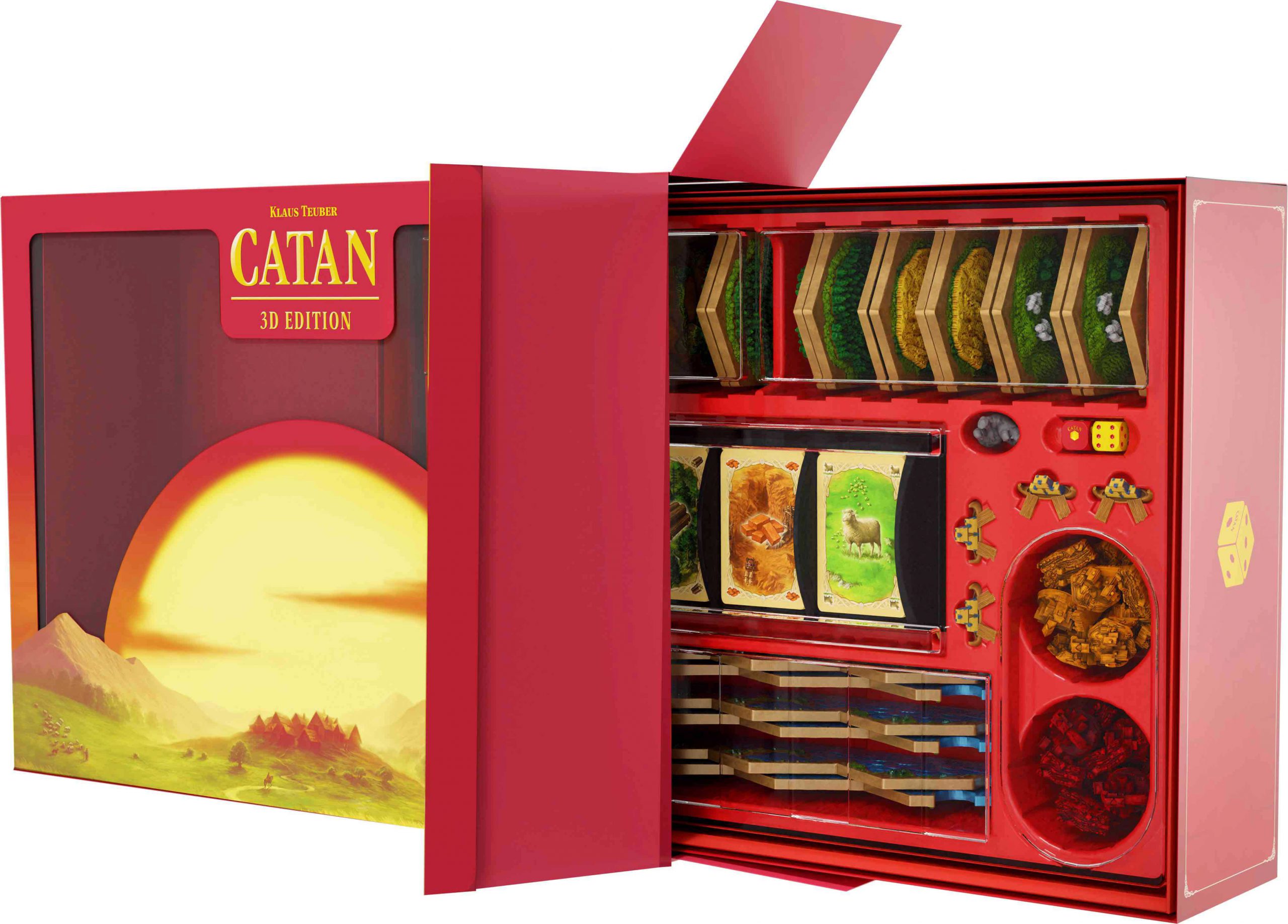 “The gaming hobby has grown by leaps and bounds since the last time we released a 3D edition more than 15 years ago,” Fenlon said. “There is a whole new generation of players who have been eagerly awaiting this game. Using refined designs and improved technology, we’re thrilled to finally be able to share it with them.” 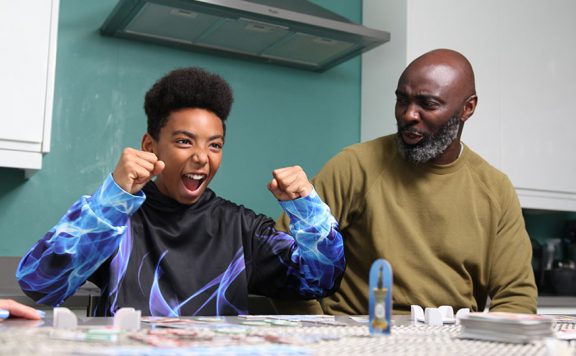 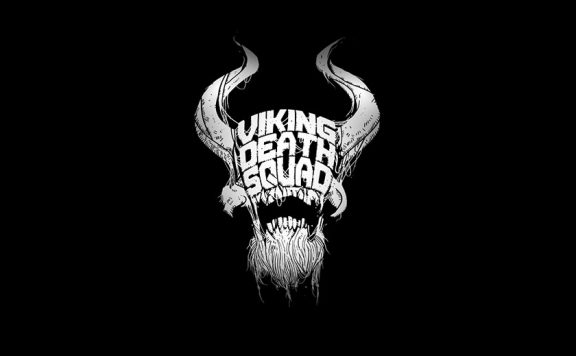 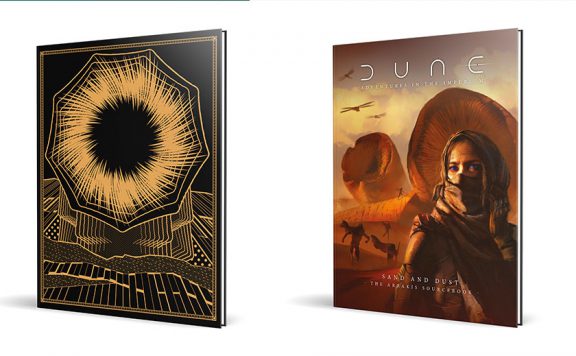 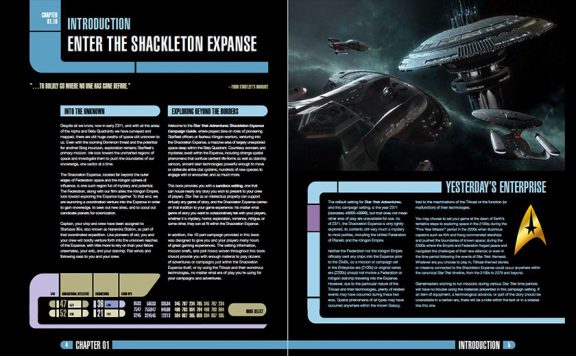 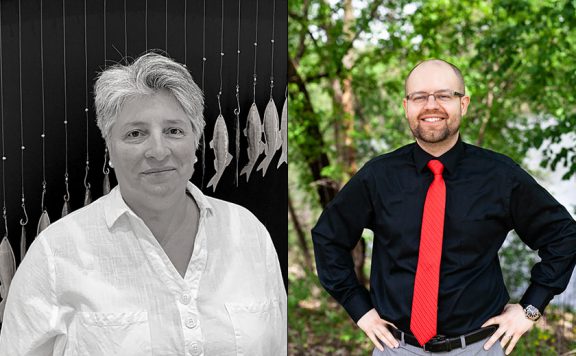