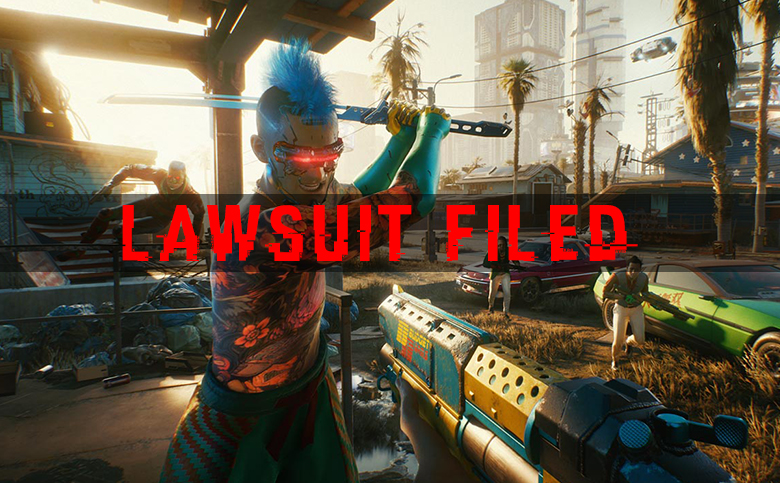 It seems the drama will continue over the failed Cyberpunk 2077 launch as they now find themselves in a lawsuit with their own investors. This following the major story of Sony pulling Cyberpunk 2077 off the PlayStation store. In a post by Ars Technica, they uploaded an 18-page document of complaints filed against CD Projekt Red by multiple investors. Allegations headlined as “Materially False and Misleading Statements” which stretched over several pages as they laid out their claims.

Reading through the entire document I would say there is a lot of beating around the bush and dancing around questions. Line 22 most notably caught my eye but the complaints themselves go on for 13 pages.

22. During the call, when asked about problems with the Current Generation Console versions, Defendant Nowakowski stated:

I wouldn’t say there is a “problem” because there’s nothing wrong with
Xbox or PS4 versions –there is optimization to be handled, also because
of how we were approaching things from the get-go in terms of
development; so –there is no problem with Xbox or PlayStation 4, to
be honest.

Cyberpunk 2077 cost over $317 million US dollars to produce which equals out to around 1.2 billion Polish złoty the currency of the country where it was developed. The Witcher 3: Wild Hunt cost around $81 million but was self-funded and developed over 3 1/2 years. Just to put that into perspective GTA V had a budget of around $265 million before the launch putting Cyberpunk 2077 on the higher end of pre-production budgets. Where did all the money go? You could hire 100 game testers at $15 an hour 8 hours a day for an entire month at the cost of $360,000. We had a chance to review Cyberpunk 2077 on PS4 Pro and we believe an average playthrough is around 30 hours. I question the testing process here someone definitely did drop the ball. That or the development team could not keep up with the bugs reported.

What is next for CD Projekt Red? Well, it’s very unfortunate from a gamer’s standpoint that they are having to deal with all these legal issues. It will only slow down the development process in the long run. Looking at this from an investor’s standpoint I am sure no one wants their name attached to an epic failure like this. Not to mention $317 million out the window and how much more to get it fixed? It’s just all-around a bad situation no matter what side you are on. In the end, we all just want what is best for the game.