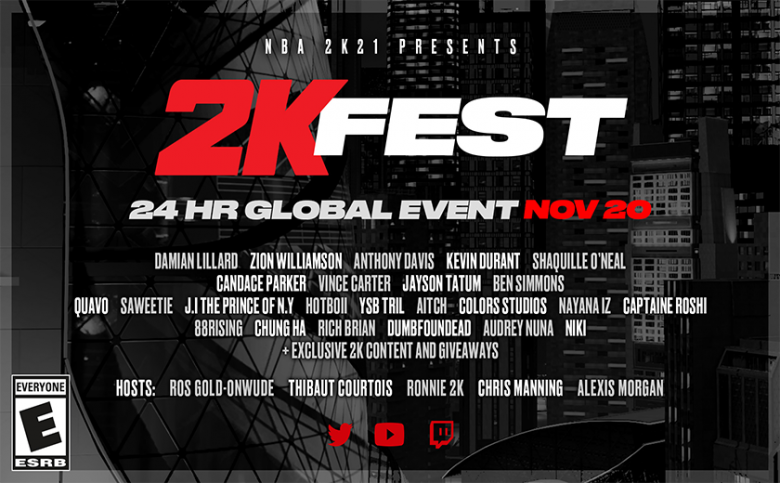 2K today announced 2KFest, a global celebration of music, basketball, gaming and culture, featuring NBA and WNBA All-Stars and legends, musical talent and influencers from around the world in the 24-hour event.

On the heels of the global launch of NBA 2K21 for next-gen consoles, the inaugural 24-hour livestream event is the first of its kind for 2K, and will bring an action-packed day of experiences and exclusive 2K content that you don’t want to miss. Hosted by sports broadcaster, Ros Gold-Onwude, and FIFA World Cup Golden Glove winner and current Real Madrid goalkeeper, Thibaut Courtois, 2KFest features the NBA’s biggest superstars and legends including cover athletes, Damian Lillard and Zion Williamson, along with Anthony Davis, Kevin Durant, Candace Parker, Ben Simmons, Jayson Tatum, Vince Carter, and Shaquille O’Neal, and will include performances from some of the hottest artists in the game including D.A.M.E. Dolla, Quavo, Saweetie, 88rising, Aitch, and more.

2KFest will run from November 20, 12:00 a.m. PST to November 21, 12:00 a.m. PST and can be watched live on Twitter, with additional live streams on YouTube and Twitch. Fans can join the conversation using #2KFest. Find more details at NBA.2K.com/2KFest, and stay tuned to 2K’s social media channels daily, starting tomorrow, as more details on #2KFest are revealed, from exclusive content previews to an early look at some of the 2K giveaways happening during the event.

Developed by Visual Concepts, NBA 2K21 for PlayStation 5, Xbox Series X and Xbox Series S is Rated E for Everyone from the ESRB.

0 0
Previous ArticleExit the Gungeon: Hello to Arms Reloads on PS4 and Xbox One TodayNext ArticleHalloween is behind us, but the spooky season is far from over. 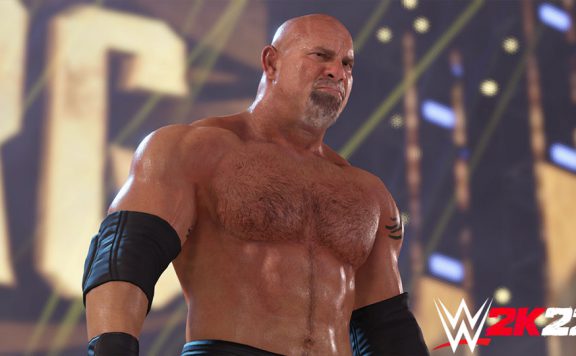 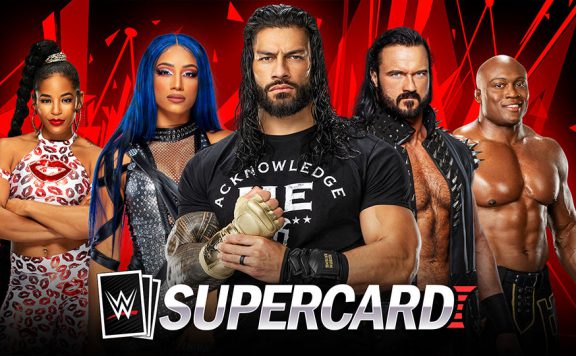 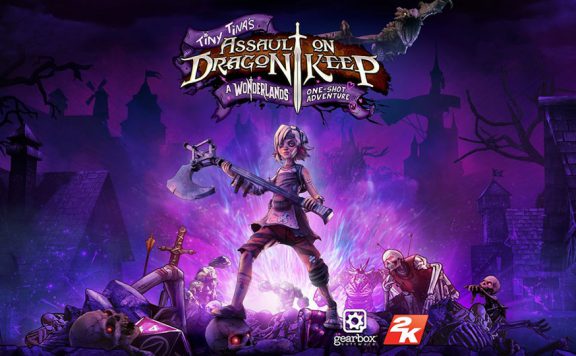