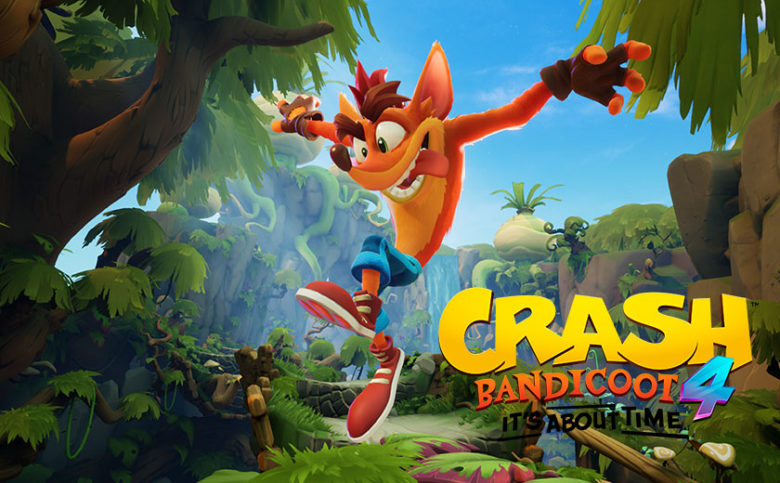 Last week saw the big release for Crash BandicootTM 4: It’s About Time – a true sequel to the iconic, original Crash BandicootTM trilogy. Now, fans can WUMP to the next level and celebrate the Crash franchise’s big moment through a wide range of all-new licensing programs offering apparel, art, collectibles, and more! 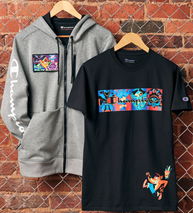 The Art of Crash BandicootTM 4: It’s About Time

Flip through the pages of a rich, all-encompassing look into the zany, wild and unpredictable world of the newest Crash BandicootTM game in The Art of Crash BandicootTM 4: It’s About Time, releasing November 3 and now available for pre-orders through publisher Titan Books. Overflowing with interviews, quotes, observations and anecdotes, this new art book is accompanied by a treasure trove of Crash BandicootTM 4 concept art detailing the characters and environments of the game. 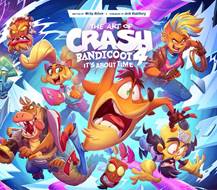 Even Crash needs a rest after a day of jumping, spinning and wumping! Between your Crash BandicootTM 4 play sessions, take a load off and mount your game controllers on these all-new Crash BandicootTM 4 Cable Guys by Exquisite Gaming. The new lineup including Crash and Aku Aku Cable Guys will be available from October 19 at EXGPro.com. 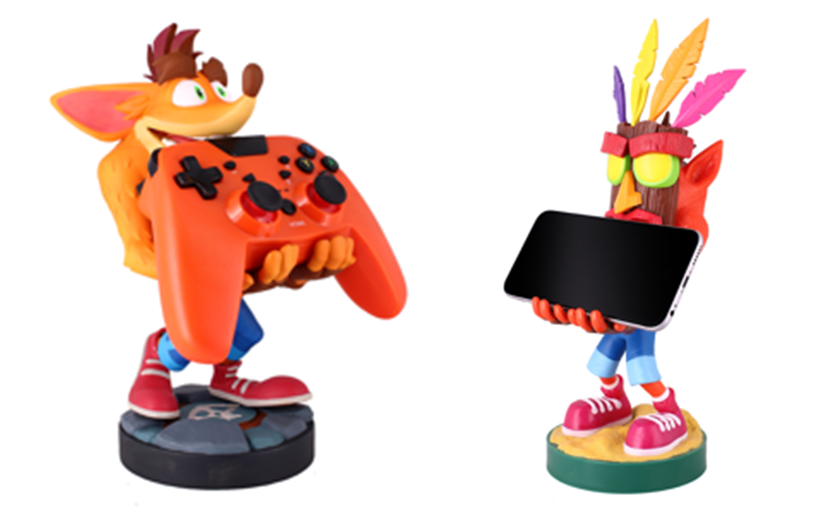 Youtooz are collectibles of the internet’s greatest moments – capturing the stars of the internet, memes, and trending characters within pop culture! Working collaboratively with the Crash BandicootTM creative team, Youtooz styled the iconic looks of Crash, Tawna, Coco, and Dr. Neo Cortex for a limited-edition run of collectibles. As with all Youtooz drops, once the Crash BandicootTM collection sells out it will never be re-made making the set a must-have for any Crash fan! The four Crash BandicootTM figures can now be pre-ordered at Youtooz.com and will be shipping in March 2021! 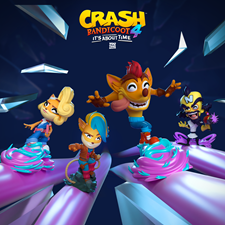 First 4 Figures presents the highly anticipated range of Crash BandicootTM – Mini Aku Aku Mask Companion Edition statues. As the Bandicoot family’s guardian and mentor, Aku Aku is a levitating mask possessed by the spirit of a witch doctor willing to help Crash and his friends throughout their entire journey. The mini statues come in Combo, Golden, Exclusive, and Standard versions and are now available for pre-orders. 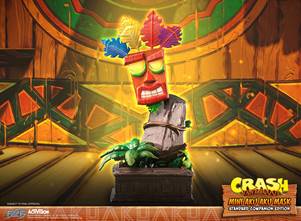 Gear up for your next zany adventure with all-new Crash BandicootTM sweatshirts, hoodies and tees from Bricktown. The capsule collection featuring Crash BandicootTM, Dr. Neo Cortex, Aku Aku, and TNT retro-style graphics, is sure to hit the nostalgia of the most avid Crash fans. The limited collection is available now at bricktownworld.com. 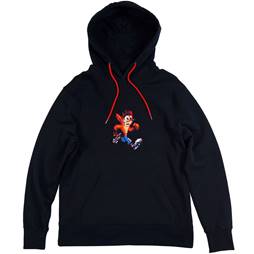 Fans excited for Crash Bandicoot’s big sequel can also collect and energize with licensed limited Crash BandicootTM 4-inspired energy drink cans and powder energy drinks from G FUEL. G FUEL Wumpa Fruit is available for pre-orders in 40-serving tubs (in the U.S. and select other countries) and 16 oz cans (in the U.S. only) now at GFuel.com, and will be shipping on October 15 and November 5, respectively. 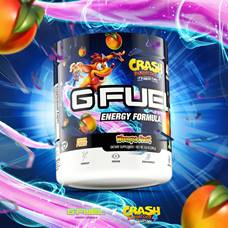 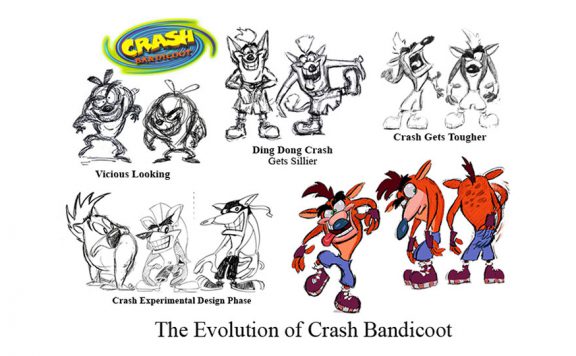 Take a look back at 25 Years of Crash Bandicoot with Toys for Bob’s Paul Yan and Avery Lodato
September 9, 2021 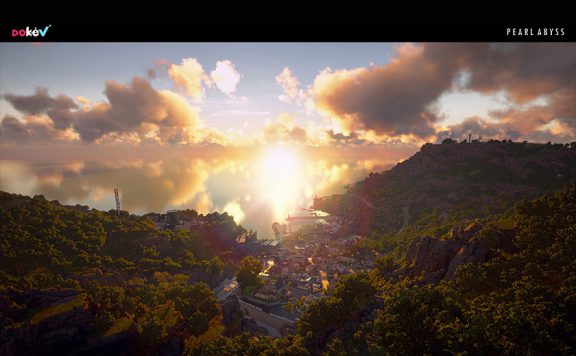 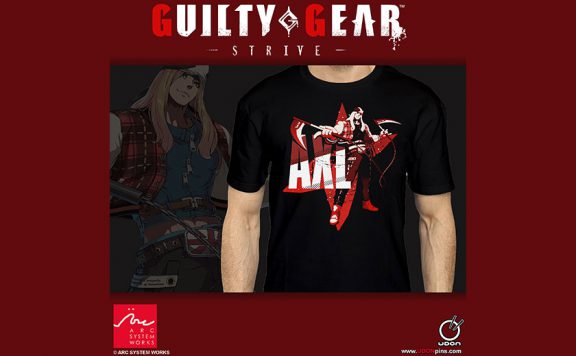 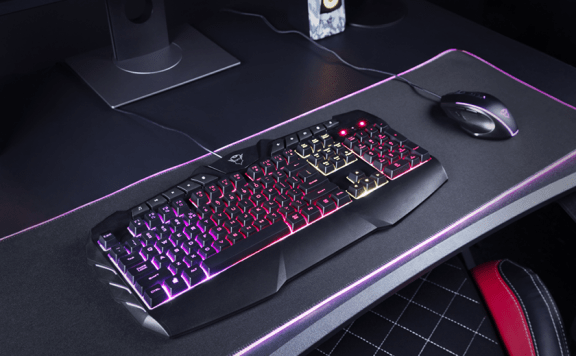 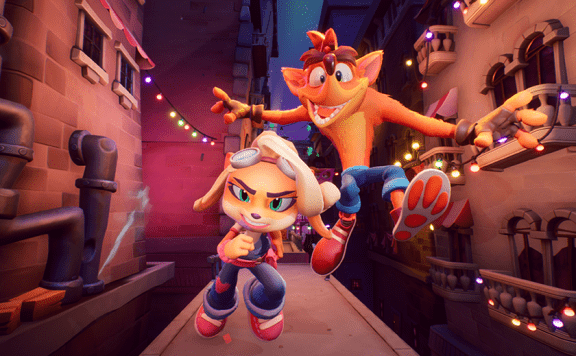