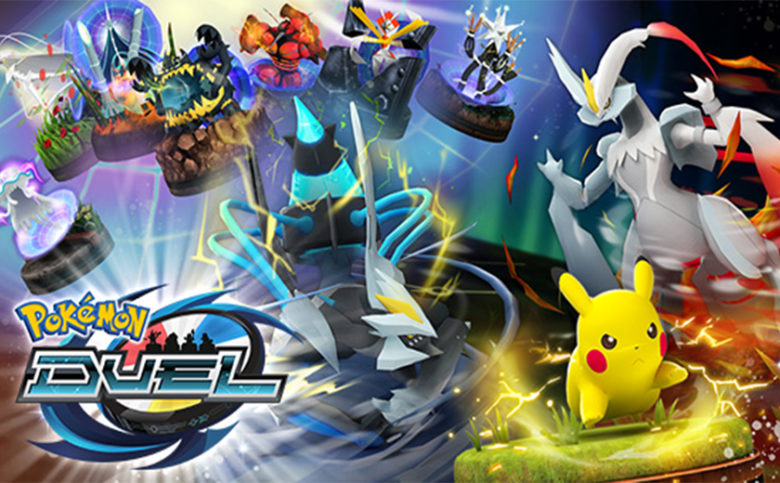 To commemorate the second anniversary of the English-language version of Pokémon Duel, the mobile strategy game in which fans battle each other with digital Pokémon figures, the countdown to the release of the massive Z-Powered Update has begun. More details regarding this mysterious update are coming soon, but it will involve the Legendary Pokémon, Necrozma!

Fans can claim a trove of items just by logging in during the lead-up to the Z-Powered Update. Players can log in between January 24 at 7:00 a.m. (PST) and January 30 at 6:59 a.m. (PST) to receive one [UX] Rare Metal and one [UX] Ingot. Then, they can come back each day during the same period to receive 20 Carmonite, one [EX] Rare Metal, and one [EX] Ingot per day. Please note that all times are subject to change.

Pokémon Duel is available now in the App Store and Amazon Appstore, and on Google Play. 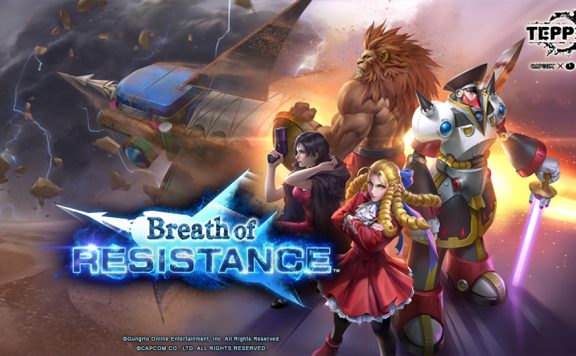 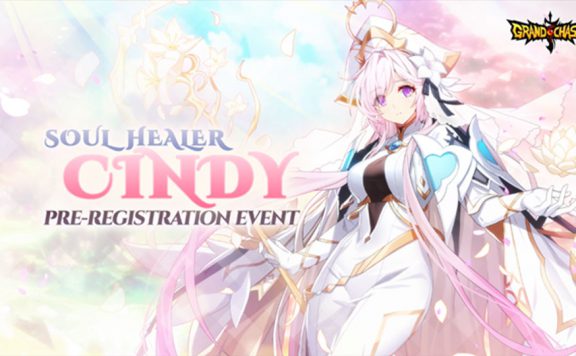