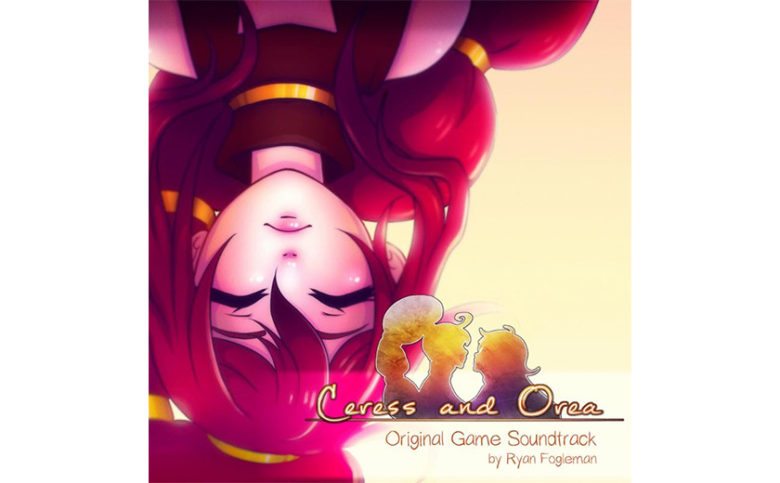 Ryan Fogleman’s emotional soundtrack captures Ceress’s journey out of the Abyss as she follows her heart to reunite with her true love, Orea

Materia Collective is thrilled to release Ceress and Orea (Original Game Soundtrack) composed by Ryan Fogleman. Blending contemporaryclassical, ambient, and electronic sounds, this emotional musical journey follows the trials of Ceress as she attempts to fight her way out of the Abyss she’s been banished to for being in love with a woman. The contemplative score makes for a perfect companion to the inner soul searching and puzzle/adventure gameplay mechanics.

“Ceress and Orea is an intimate, beautiful love story with adventure and puzzle elements,” explains composer Ryan Fogleman. “I knew that it needed a score that was touching and gripping without being overly grandiose – since there are relatively few named characters in the game, there was a lot of opportunity to write leitmotifs and focus on the detailed musical representation of every area and character, as well as the relationship between the titular women, Ceress and Orea. A great deal of the inspiration for the Ceress and Orea score came from Gareth Coker’s soundtrack for Ori and the Blind Forest, as well as the work of Yuji Nomi, Joe Hisaishi and Darren Korb. I hope you enjoy experiencing Ceress and Orea, as well as its soundtrack!”

In Ceress and Orea, Ceress is sentenced to death and cast into the Abyss because she’s in love with the “wrong” person. But as stubborn as she is, she calls out to an old deity, demanding a chance to change this unrighteousness. She awakens in the realm of the deity and must prove herself worthy by traversing the death realm and solving its puzzles to finally get back to the world of the living where she can reunite with her love, Orea. 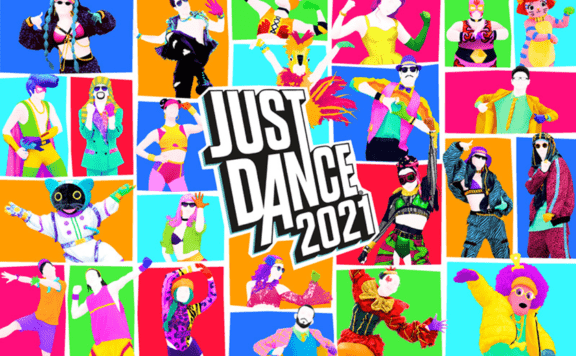 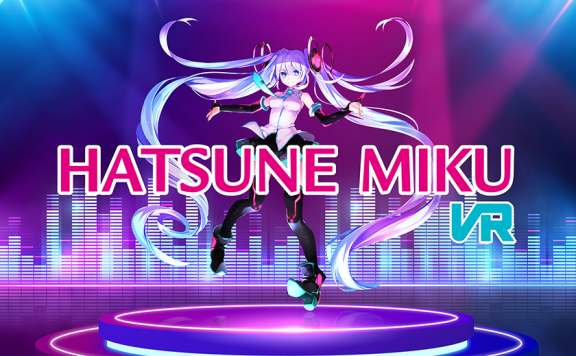 Hatsune Miku VR is out TODAY for the Oculus Quest and the brand new Quest 2 all-in-one VR headset
October 13, 2020