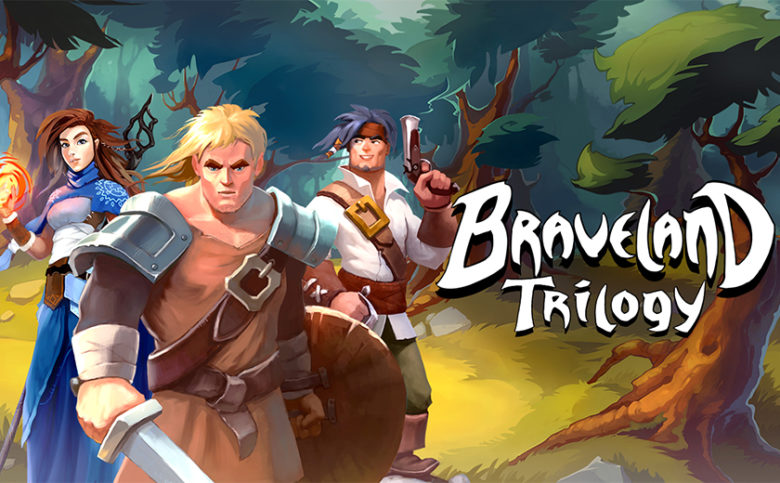 Fight for honor, pillage to your heart’s desire, master your magical abilities, and brave new lands that none have trekked before in Braveland Trilogy, the turn-based adventure and tactics three-in-one collection coming soon to Nintendo Switch!

To provide a deeper look into all three titles included in Braveland Trilogy, Ellada Games and Tortuga Team today released several new gameplay screens. With Braveland Trilogy releasing on the Nintendo Switch on March 7, 2019, now’s a perfect time to check out these new images and immerse yourself in the colorful lands of the Braveland series. See how turn-based adventure, tactical combat, and delightfully charming characters come together to bring each title in Braveland Trilogy to life!

Braveland Trilogy is a compilation of three great turn-based adventure RPGs — the original Braveland, Braveland Pirate, and Braveland Wizard. Each game in the trilogy offers classic tactical combat and role-playing gameplay combined with new challenges, heroes, henchmen, enemies, and environments — with all three versions playable on the Switch for the first time! 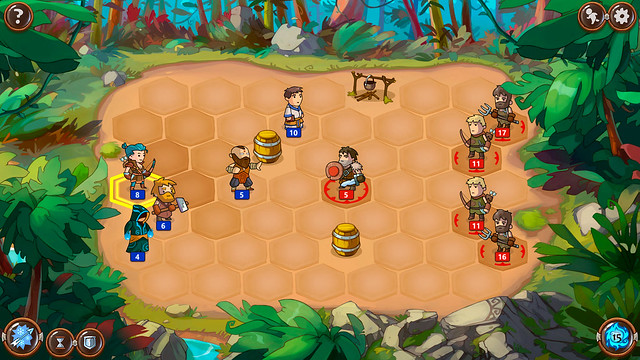 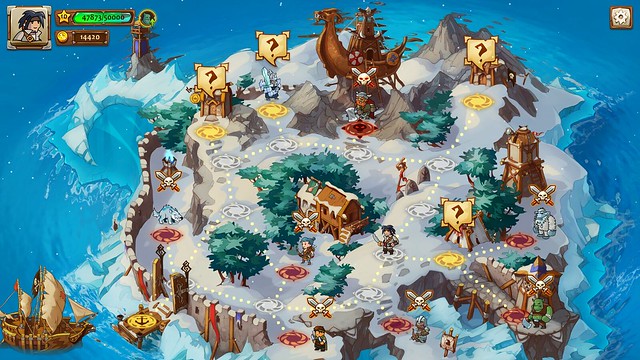