Materia Collective is thrilled to make available Parallelus, an incredible 20th anniversary tribute to Chrono Cross by arranger and orchestrator David Peacock. Featuring seven lush orchestral arrangements, Parallelus breathes new life into Yasunori Mitsuda’s timeless classic. Known for his arrangements and orchestrations on Hero of Time, Johto Legends, and the Undertale and Pokémon Red/Blue Piano Collections albums, Parallelus is one of his biggest undertakings to date with live strings, piano, woodwinds, banjo, and more. Many key moments from the game are included, such as jubilant town theme, “Another Termina,” a heart-wrenching piano solo version of “Prisoners of Fate,” a grand orchestral take on the originally electronic-infused “Chronopolis,” and a lovely acoustic performance of the final boss theme, “Dragon God.” Parallelus is licensed and available now wherever digital music is sold. 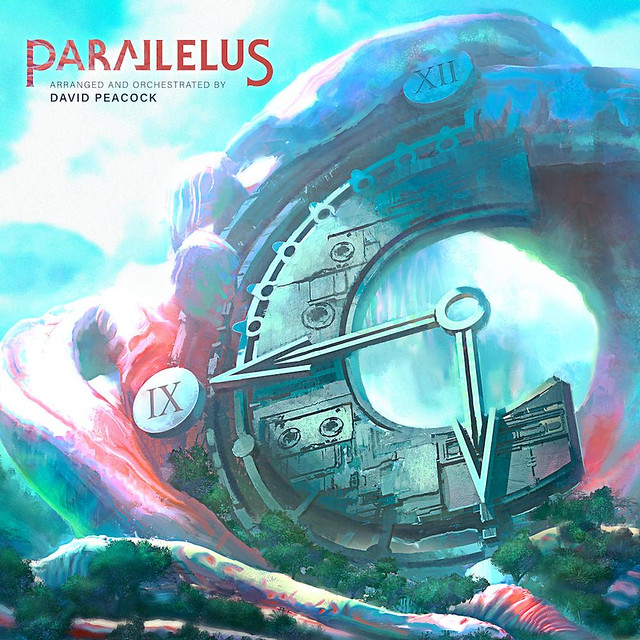 “I wanted to celebrate the music of Chrono Cross in a way that fans deserve, while also getting the opportunity to collaborate and feature some of my favorite musicians,” notes arranger David Peacock. “It was important to me that each musician got a chance to showcase their own personality, so there are many opportunities for improvisation throughout the album. The album is full of nods to the Chrono series and characters within that I think will be exciting for people to discover.”

The full track listing for Parallelus is as follows:

In addition to being released in digital formats, Parallelus will also receive limited edition CD and vinyl editions to begin shipping in 2020. These are now available for pre-order.