Kasedo Games and Orthrus Studios have today announced that the long-awaited fantasy city builder, Distant Kingdoms, will launch into Steam Early Access on 5th May 2021.

In preparation, a new video explaining Distant Kingdoms has been released, showing off everything from starting out with a small settlement to dealing with external influences such as emergencies and monsters.

Distant Kingdoms will launch initially in English for Windows PC with further languages and PC platforms following in the coming updates. 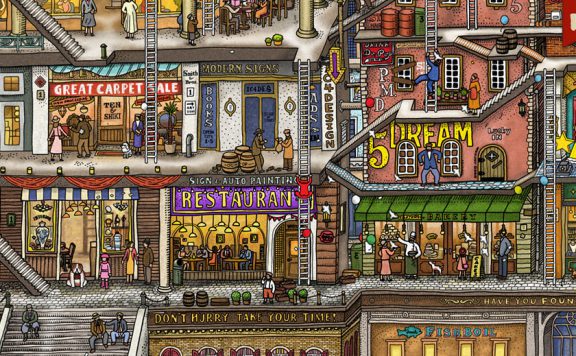 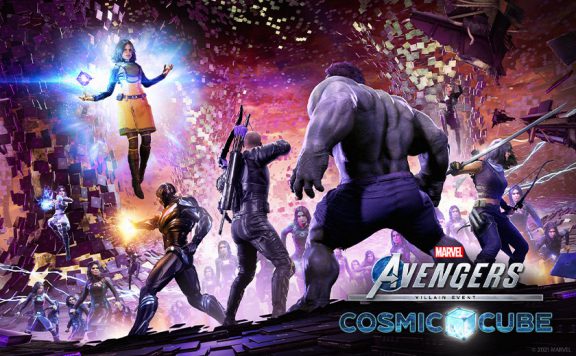 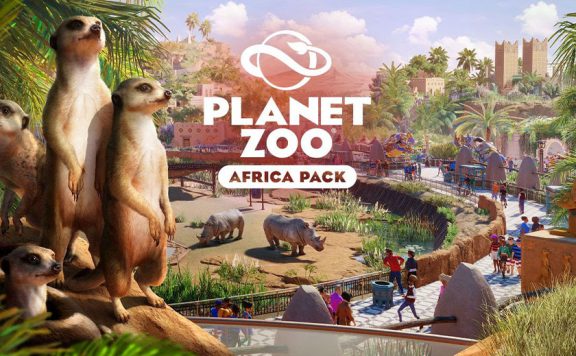 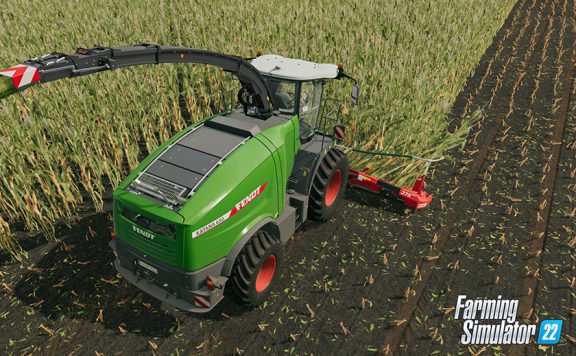 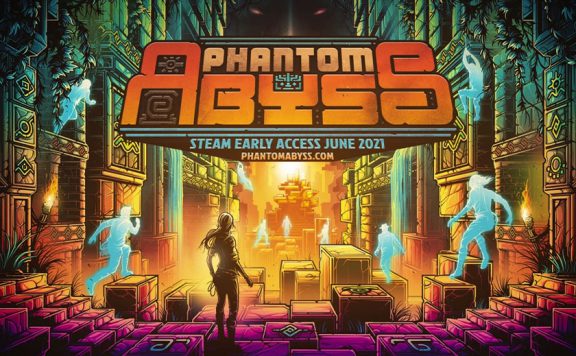