Atari, one of the world’s most iconic consumer brands and interactive entertainment producers, today released an updated version of their exciting city builder and management game Citytopia™ on iPhone, iPad and iPod touch and — for the first time — made the game available on Google Play. Citytopia was developed by the studio behind the smash mobile hit RollerCoaster Tycoon® Touch™ and offers players a creative new outlet to build and manage a bustling urban wonderland.

Welcome to Citytopia, an exciting city tycoon builder and management game with beautiful 3D graphics. As a visionary, you have to prove to the world how to build an amazing city while completing challenging missions. Open card packs to build and upgrade all aspects of your city, from buildings to vehicles. Complete quests and unlock new cards to transform your city into a thriving metropolis! 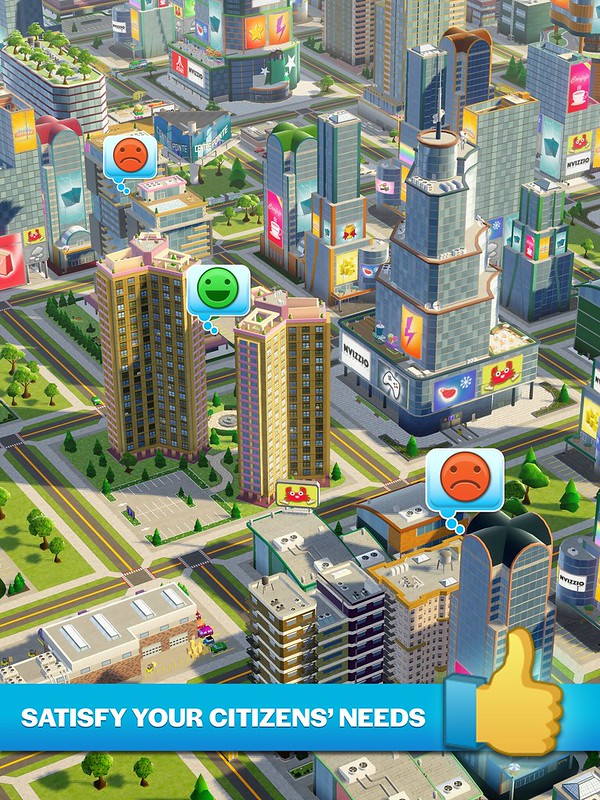 “The talented team at Nvizzio Creations has been hard at work bringing our newest mobile builder game Citytopia to Android users today,” said Jean-Marcel Nicolai, Chief Operating Officer, Atari. “Not only is Citytopia now available on an additional platform, thanks to fan feedback since the original iOS launch, but we’ve also greatly improved the gameplay and made changes that prepare us for future free content updates. We look forward to seeing players’ cities thrive!”

Return to the Town of Selphia this February when Rune Factory 4 Special Launches on Nintendo Switch™
January 23, 2020

Get Tactical on the Pitch with Soccer, Tactics & Glory’s Console Release
January 23, 2020

RPG Monster Viator for Xbox One and Windows 10 devices
January 22, 2020