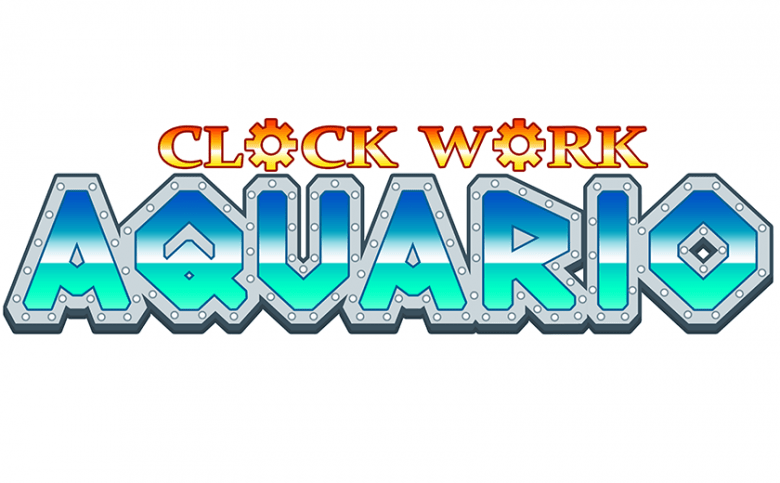 Strictly Limited Games and ININ Games are very excited to present the logo and key visual for Clockwork Aquario. After being lost for almost 27 years, the colorful Clockwork Aquario will be released in the beginning of 2021.

The game will be published for Nintendo Switch and Playstation 4 as limited physical editions. Clockwork Aquario will also be available digitally in the Nintendo eShop and the PlayStation Store. Other platforms to be announced at a later date. 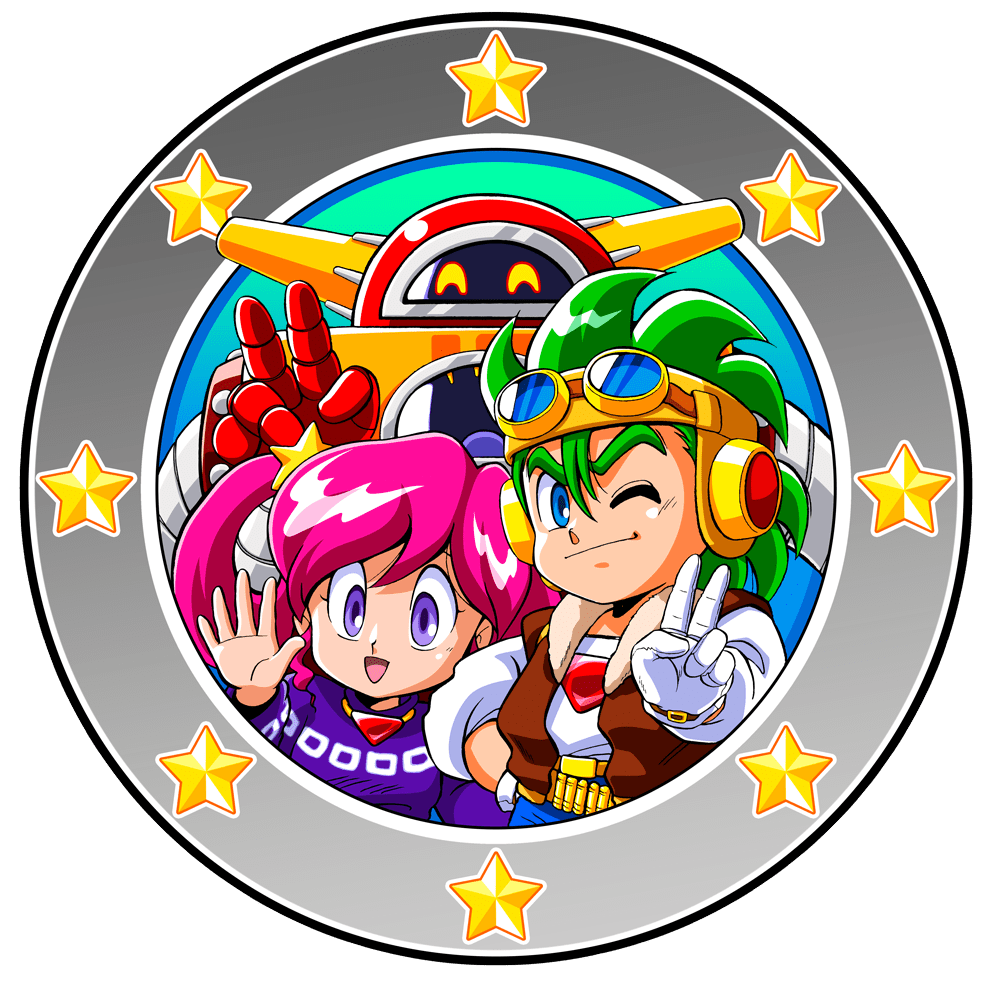 The development of Clockwork Aquario started in 1992 and is the last arcade game ever developed by the legendary company Westone. Originally designed by the chief publisher, and co-founder of Westone, Ryuichi Nishizawa, Clockwork Aquario can be described as the swan song of a company that was part of an era with historic milestones such as the Wonder Boy / Monster World series.

Large character sprites, beautiful animations, vibrant colors – the game had everything an arcade game fan could dream of. But in the early 1990s 3D games and fighting games were booming in the arcades, so 2D games like Aquario, that relied on beautifully drawn pixel art, were no longer regarded as commercially feasible for the arcade centers. So the game never got released. Something that Strictly Limited Games and ININ Games needed to change.

The side-scrolling action game can either be played alone or with a friend in co-op.

Players can choose from three different characters, each of them with her/his individual moveset: Huck Londo, the daring ghost hunter, Elle Moon, the brave adventuress and Gush, the warmhearted giant robot.

This is probably the freshest 27 year old game that gamers ever enjoyed – and as this treasure stems from the arcades, it won’t go easy on the player! 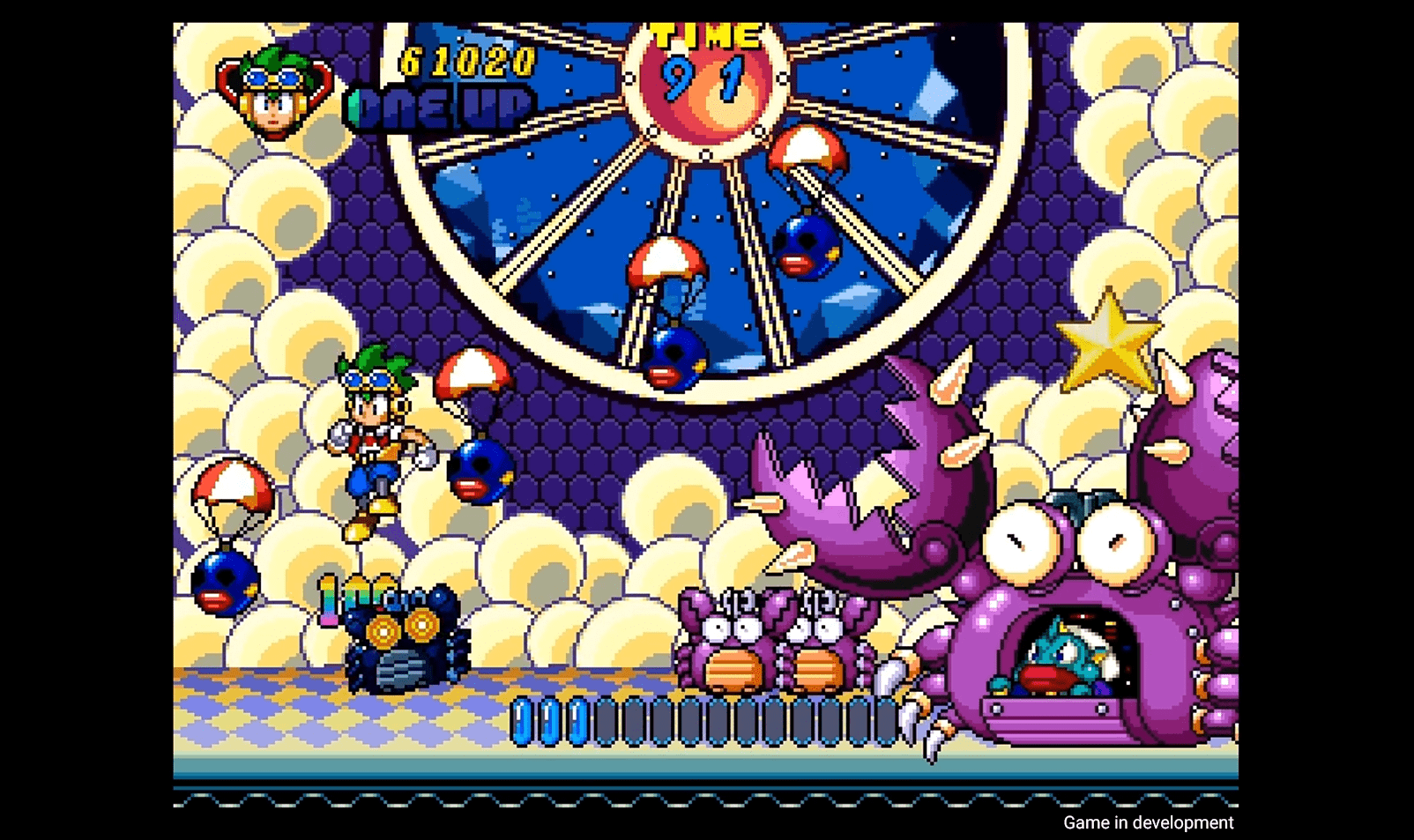 “In the 90s, when game centers were dominated by fighting games, there was one title which had never been released, even though it was completed after more than two years of development and repeated changes. This title is Clockwork Aquario. Who would have thought that it would be restored and playable again? I would like to express my heartfelt respect and gratitude to those who have worked so hard to restore it. I don’t think it’s an exaggeration to say that this work is a great piece of 2D art, where the pixel artists of that time put their hearts and souls into. I’d be happy if people would appreciate and enjoy it.” – Ryuichi Nishizawa

0 0
Previous ArticleProtect the Straits in Hearts of Iron IV: Battle for the BosporusNext ArticleOpen Beta Test Launches September 28 for Frostpoint VR: Proving Grounds with ‘Play to Own’ Campaign