Pre-Alpha tests for BitCraft were also announced today and will begin this fall. Sign-ups for the test are now open on the official website at https://bitcraftonline.com/. Tests will be conducted in waves, with a goal to gather initial player feedback and to test several core mechanics of the game.

The player’s journey begins upon awakening in this single mysterious and gigantic world, where all players co-exist together. The choice of what to do next is entirely up to the player with gameplay that emphasizes building, hunting, crafting, farming, trading, and exploring. From uncovering ancient ruins and artifacts to discovering the diverse flora and fauna of the world of BitCraft, to cultivating a sheltered village with friends, or establishing impressive cities, BitCraft offers unparalleled freedom and long-term character progression which enables players to create their own stories and write the new history of this world.

Become a farmer, an adventurer, a city builder, a trader, a merchant or simply forge your own path in BitCraft. The choice is yours. 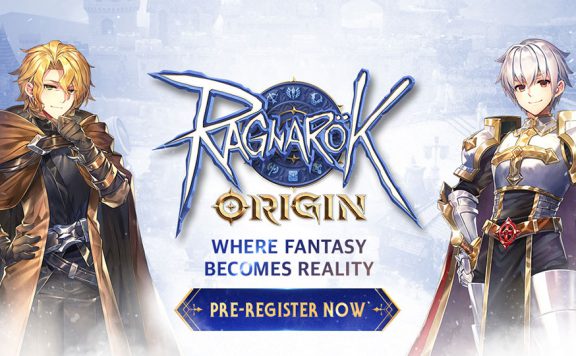 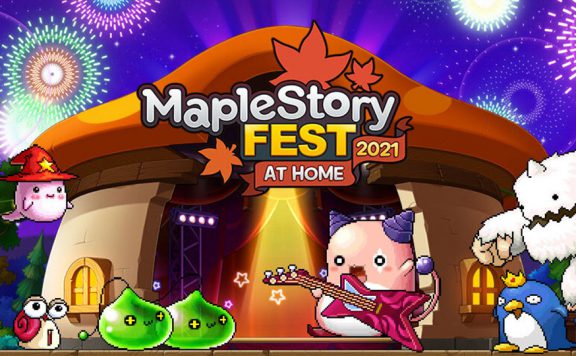 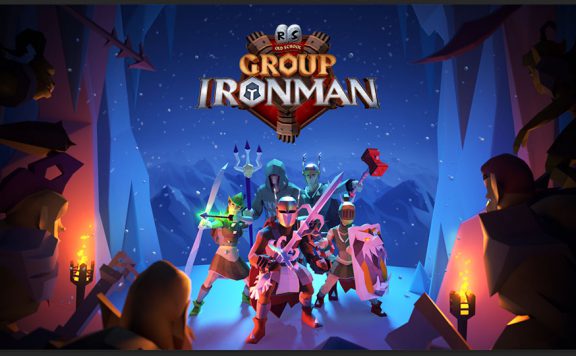 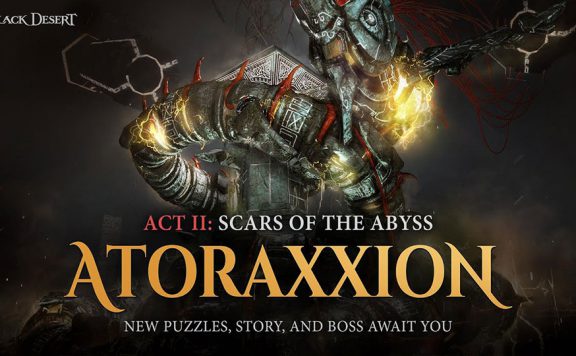