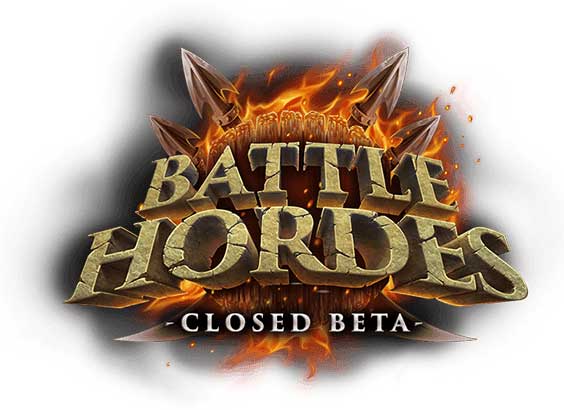 Preregistration for closed beta: Xyrality’s 3D real-time strategy title “Battle Hordes” for iOS will soon start into testing phase. This free-to-play MMO with a fantasy-setting mixes strategy-mechanics with an impressive staging to provide a large variety of content. In Battle Hordes, the strategic map, developable city and the battles are completely animated in 3D. The players recruit their armies from different tribes, such as orcs, dwarves, humans and more, and then fight in PvP as well as PvE battles.

“We are especially proud of the diversified combat and alliance systems in Battle Hordes: Once a player wins a fight against an opponent, he takes over the defeated player’s position on the map. This enables alliances to fight their way to the center of the map together in order to secure special bonuses. Strategy and team-play are therefore the key to success in Battle Hordes!”, says Sven Ossenbrüggen, CEO at Xyrality.

Everyone who is interested can see screenshots here and also directly register for the closed beta.

Additional graphics will be published one by one on the Battle Hordes Facebook page. 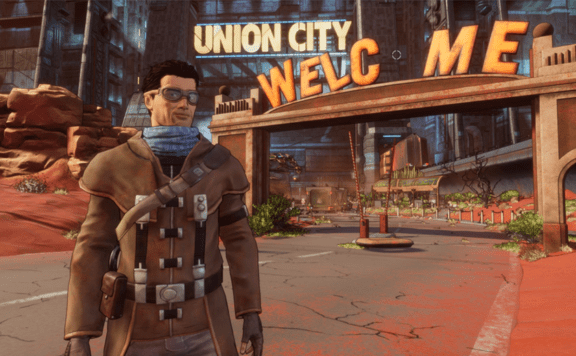 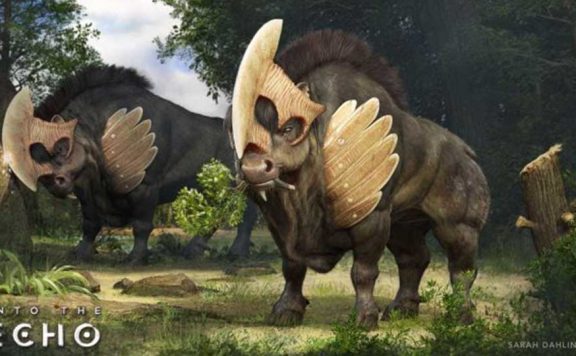 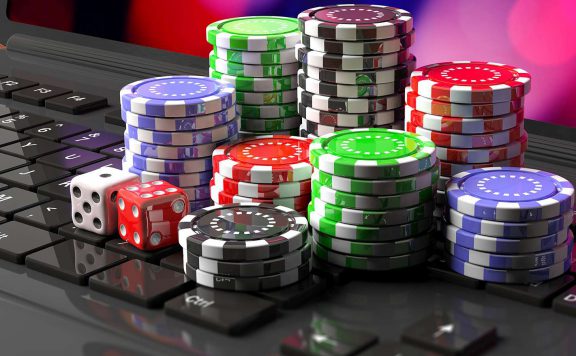 The Most Popular Casino Software Providers in Pennsylvania
November 26, 2021 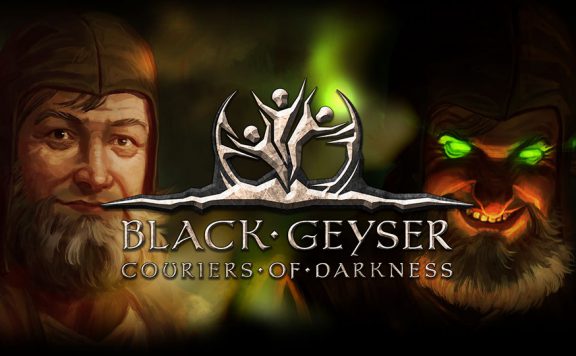